Last Saturday I got all cute and stepped out on the town solo. You know I do that from time to time, it builds character. That night I attended the Richard Wright 5th Annual Black Tie Gala at the Warner Theater in Washington, DC.  This was a fundraising event for the Richard Wright Public Charter School for Journalism and Media Arts. I so wish they were around when I was in High School, the name alone has MimiCuteLips written all over it.  One of the several celebrity hosts was none other than the extremely fine and talented Omari Hardwick who just so happens to be the star of the hit show POWER on Starz; more on that in a bit. 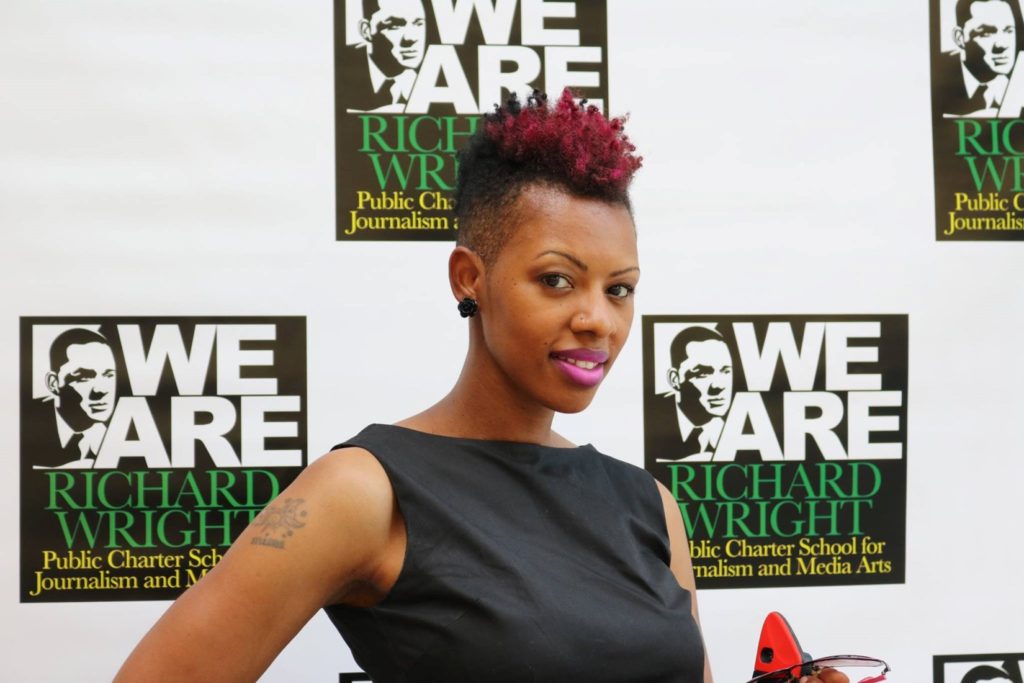 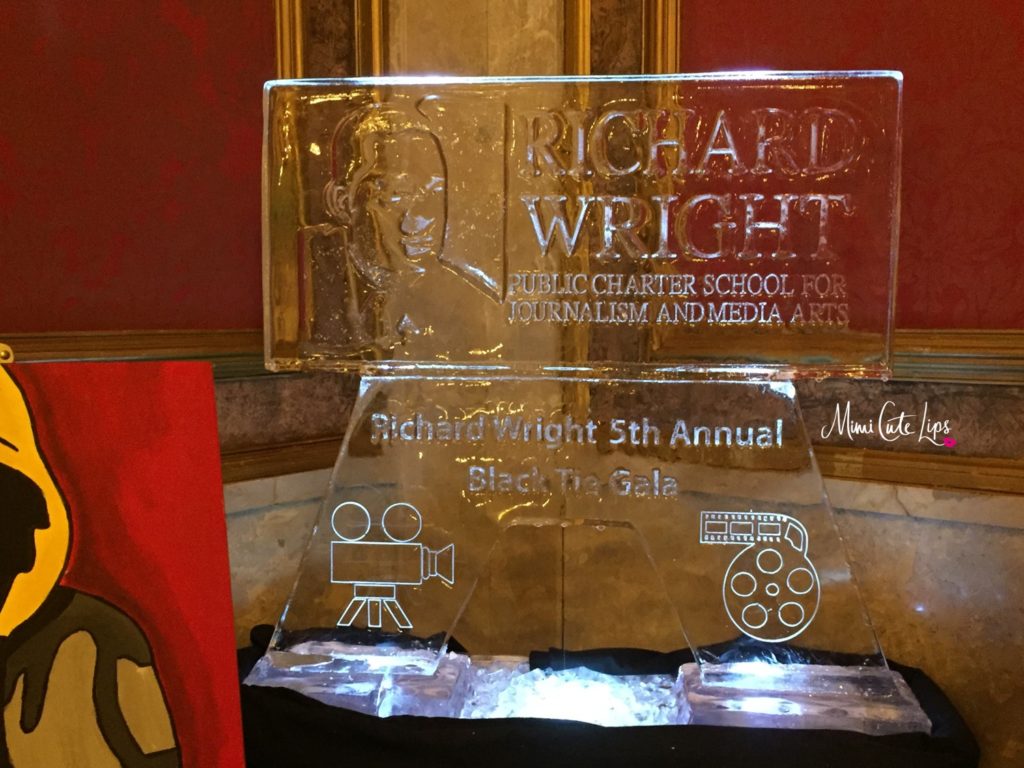 I’ve always loved an ice sculpture; I need to get me one of these. They had a variety of art work on display that was done by the students. I’m telling you, they had all kinds of levels to their talents. 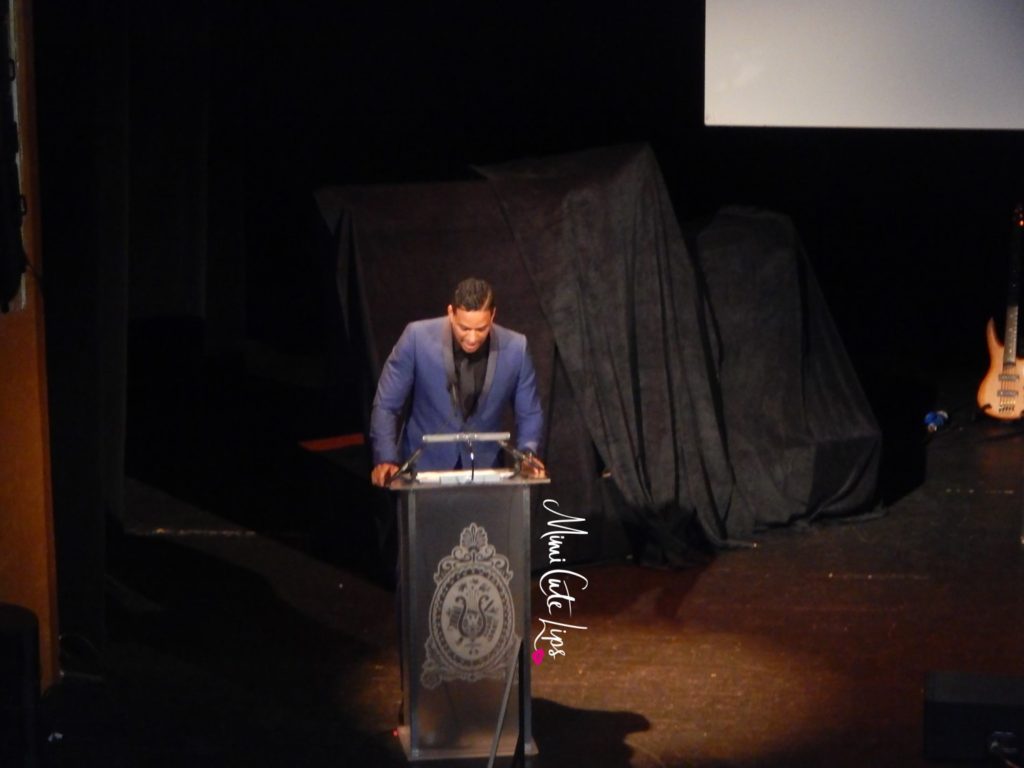 DC’s own Laz Alonso kicked off the program. I’m so mad I missed out on meeting him. I so dig his style, he used to be on Verses & Flow, it was a spoken word show that I loved.  He is currently starring in NBC’s The Mysteries of Laura.  He talked about how it was not the “cool” thing to be in the arts when he was growing up and how he could have used a school such as this one to help him focus on his dreams.

That was followed up by a wonderfully talented young lady that did Spoken Word. OH MY GOSH!!! She was so freaking good. Here are a few words that stayed with me. “Silencing your voice out of fear is the worst kind of violence.” – Ms. Sheri Booker, Author & Poet 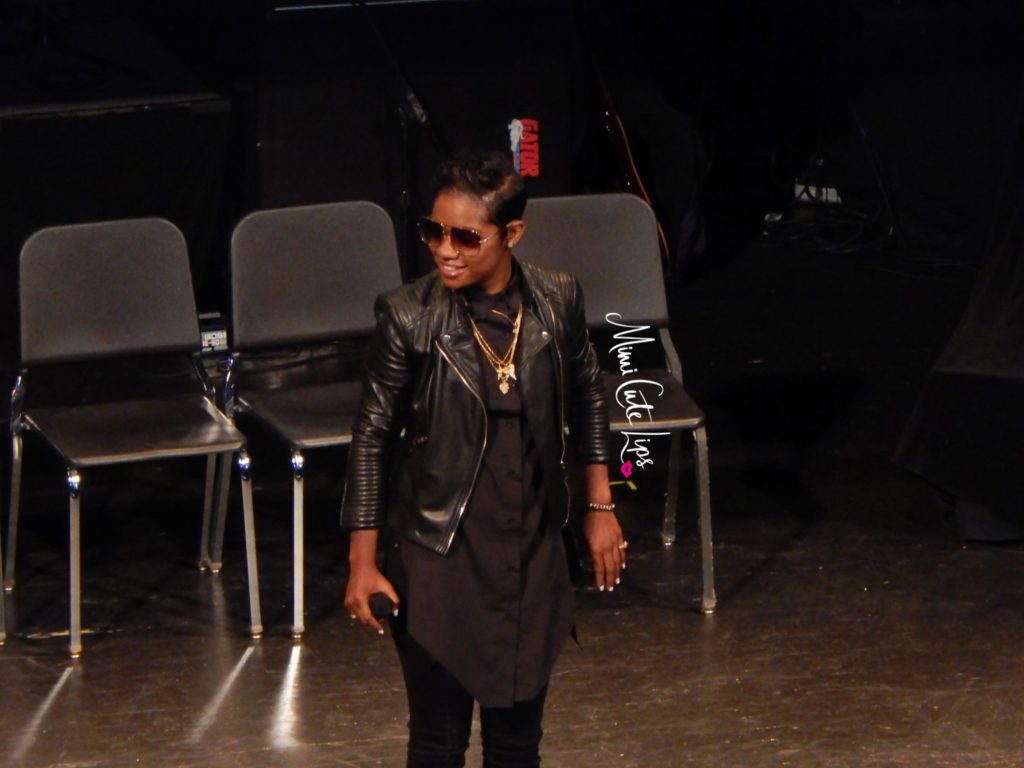 Bre-Z, who plays Freda Gatz on Fox’s hit show Empire, was also in the building. She performed one of her songs from the show and spoke about the importance of supporting our kids in these films. Everyone isn’t cut out to be doctors; everyone doesn’t want to be doctors. We have to support our arts because they are always the first to go. As a creative type this event spoke to my heart. 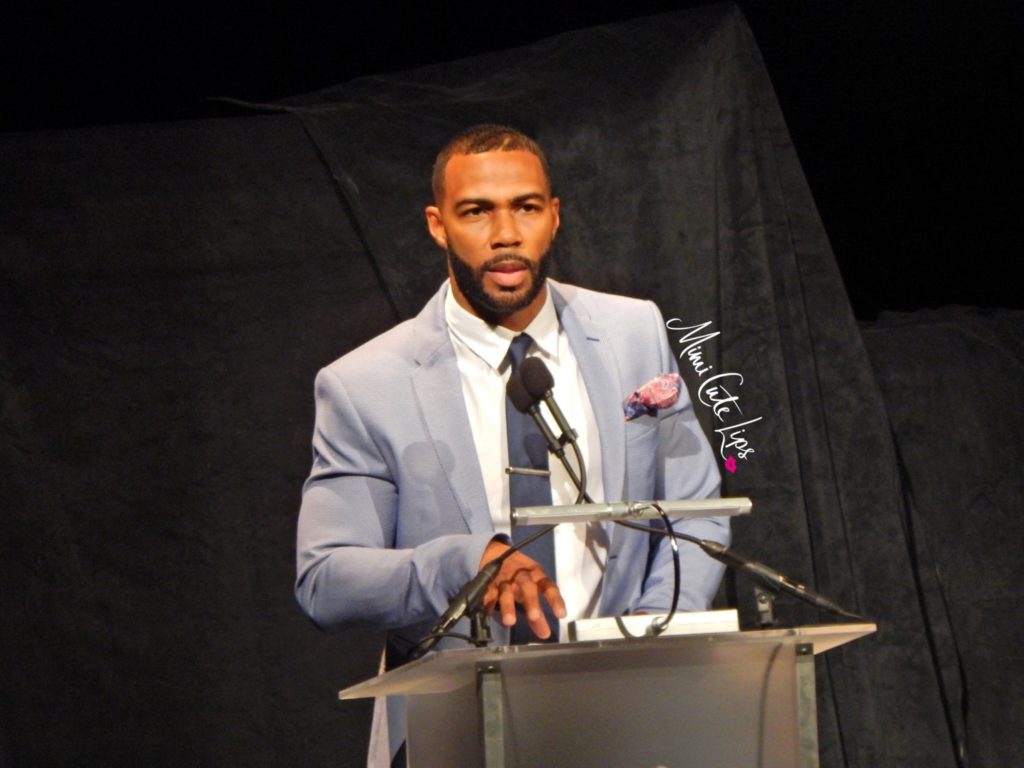 Not only is this man fine, he is so freaking smart. He is so tuned into where he was and what was going on. It was refreshing to hear him get real with us because you could tell it was come from a good place. From a place that meant something to him. His road to Hollywood wasn’t paved with gold; he endured his “fair” share of struggle. 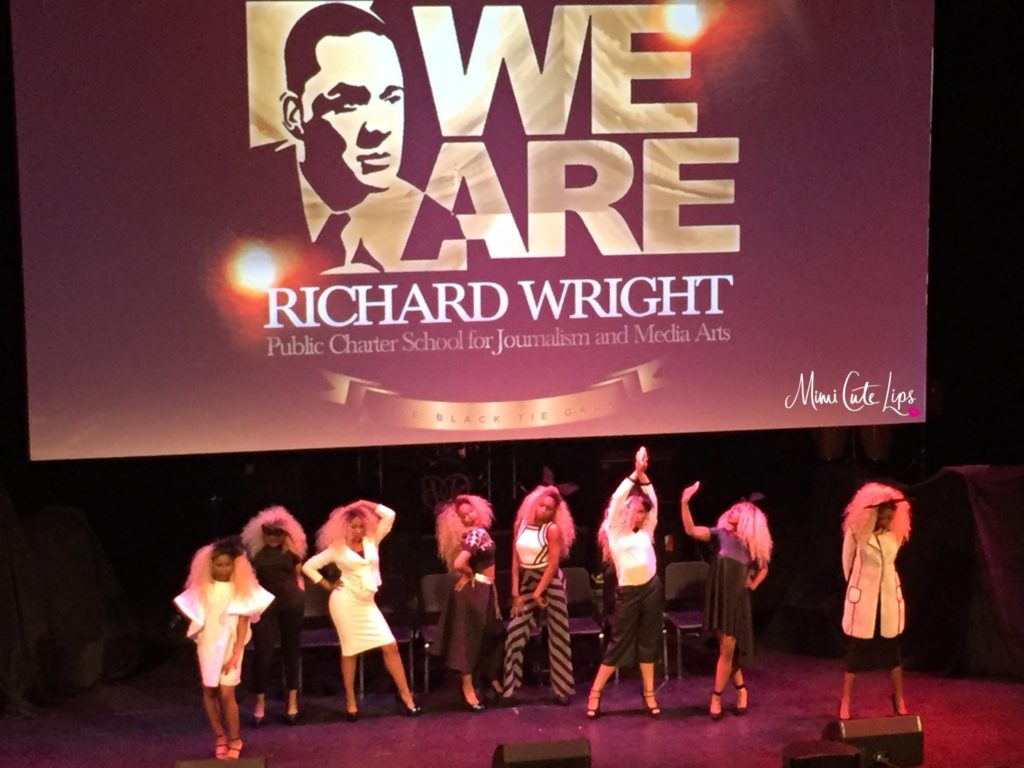 The students put on a fashion show with the PRISM Modeling Team. They were styled by a local store in Temple Hills, Maryland. They had a really cute black and white theme going on. They also had these really cute lace bunny ear headbands on. You can’t really tell from this picture, but I’m so going to get me one.  In addition to the fashion show the students shared a lot of their short films from ROXIE Film Productions. Some of them were stories they created and others were about legends in the industry. They did a really nice one on Oscar Macheaux; he was a Black author, film director and independent producer of more than 44 films. He is regarded as the first major Black feature filmmaker, and the most successful Black filmmaker of the first half of the twentieth century. He produced race films, silent films and “talkies” after the industry changed to include actors. I so didn’t know any of that prior to this event. 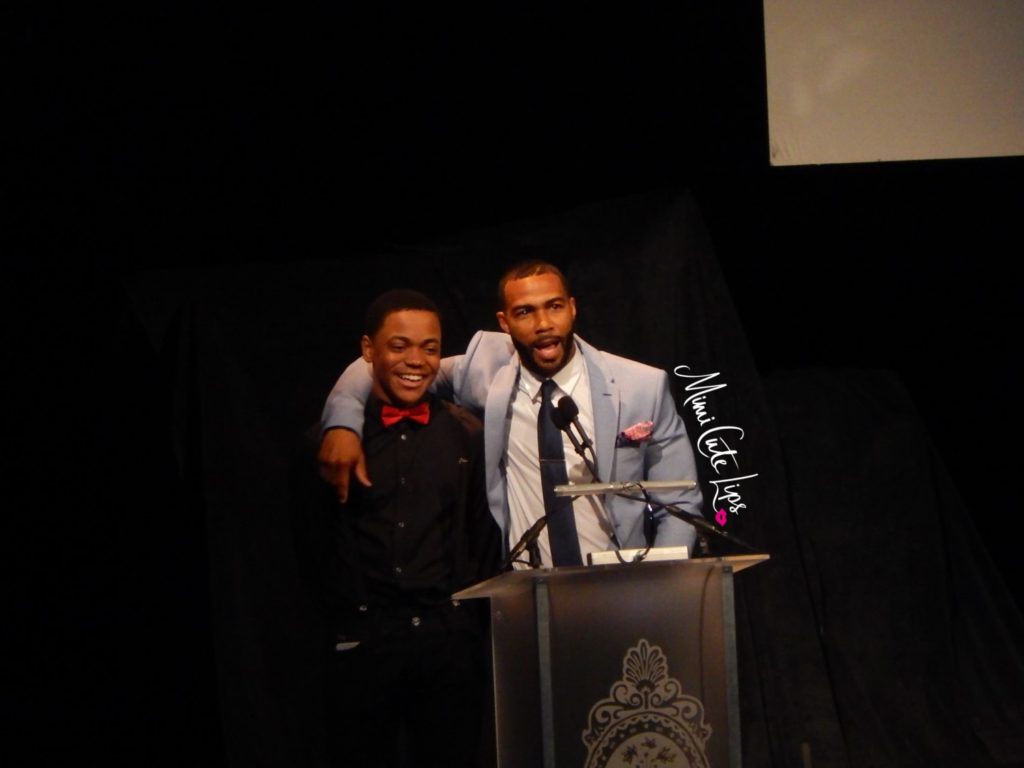 Omari brought out his POWER co-host Michael Rainey Jr.; he plays the role of his son. Michael was recently in Barbershop 3 The Next Cut. He talked about mentoring Michael and how far he has grown since they started the show. It was great that the teens could see someone their age being successful in an industry they want to be in. 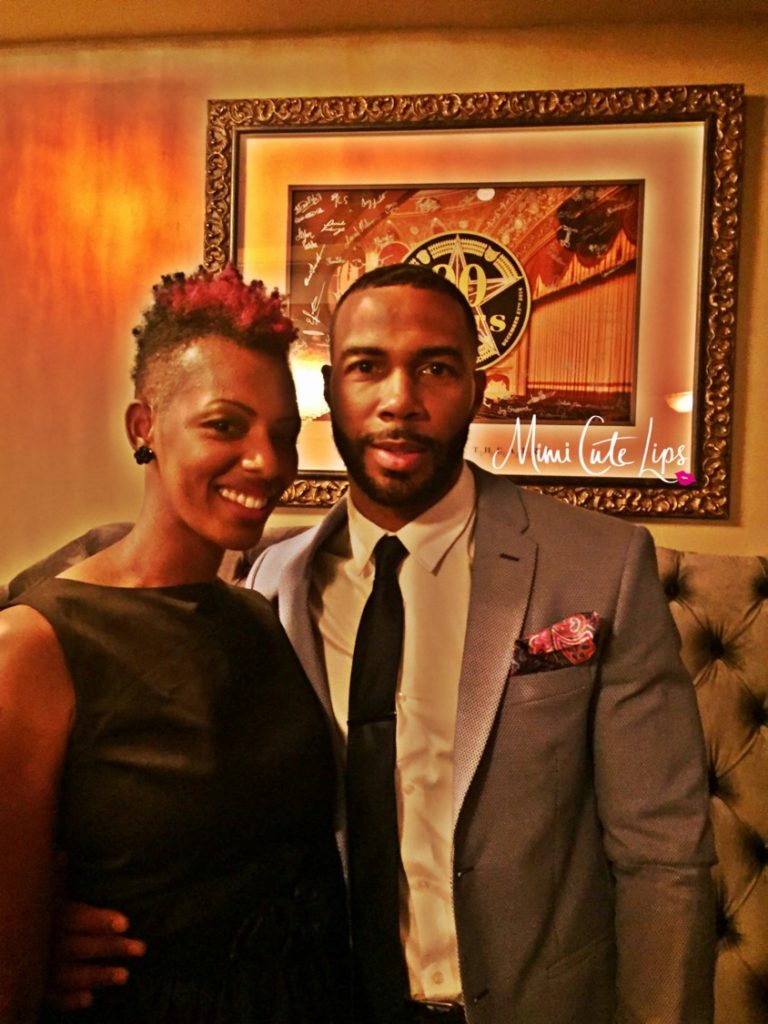 This moment right here… yes GAWD! Omari smelled amazing, so much so I had to let him know. He told me he took a lot of showers. hahahahaha He also told me my haircut was dope. *BODY ROLL* I hope to see him again in a few weeks at the Essence Festival in New Orleans. 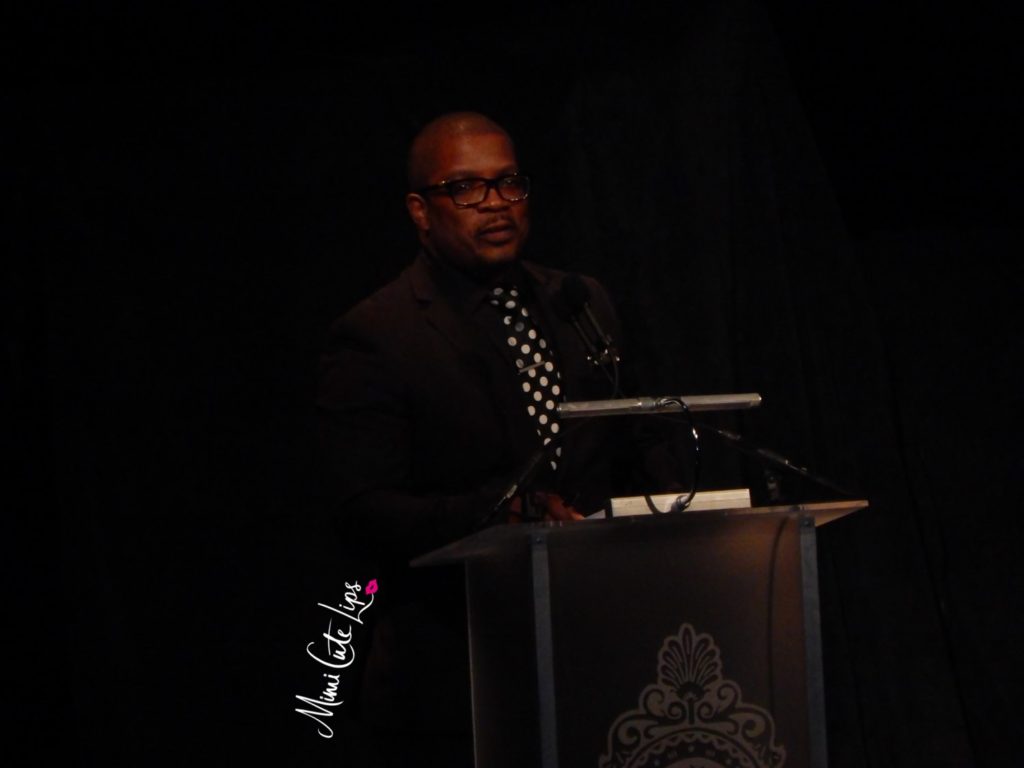 Dr. Clark thanked everyone for attending, supporting, the students and staff for all of their hard work.  He should be proud, the students did a great job. 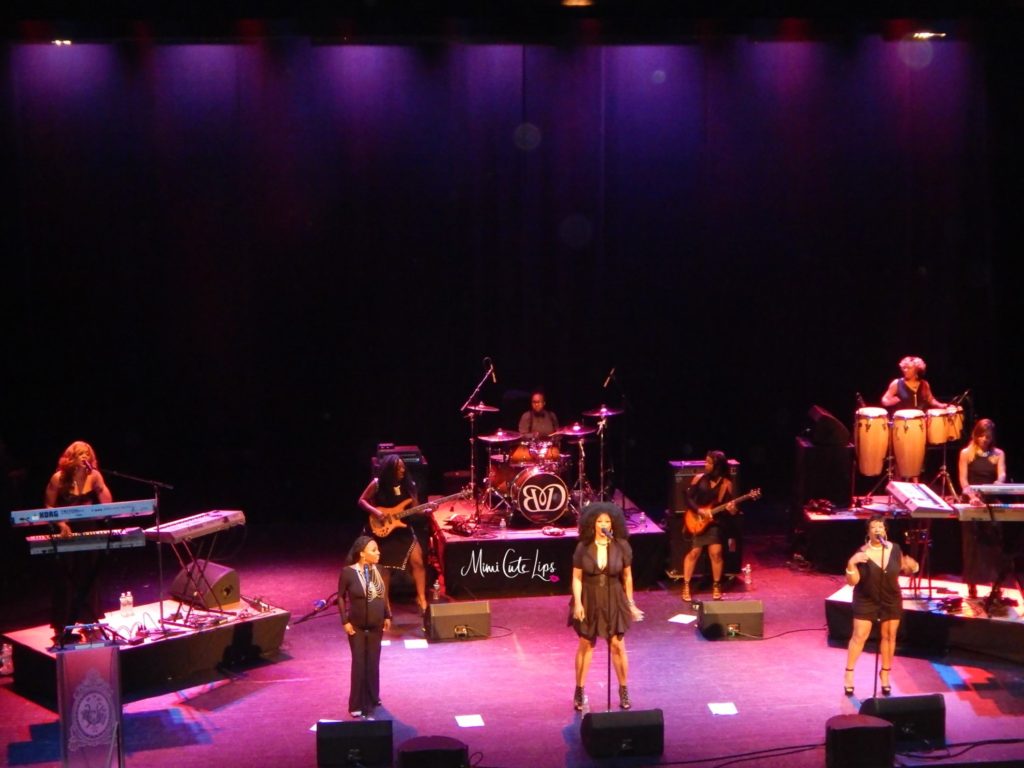 DC’s hottest all-female band closed out the show. Be’la Dona, took the stage in their heels and all and I was here for it. 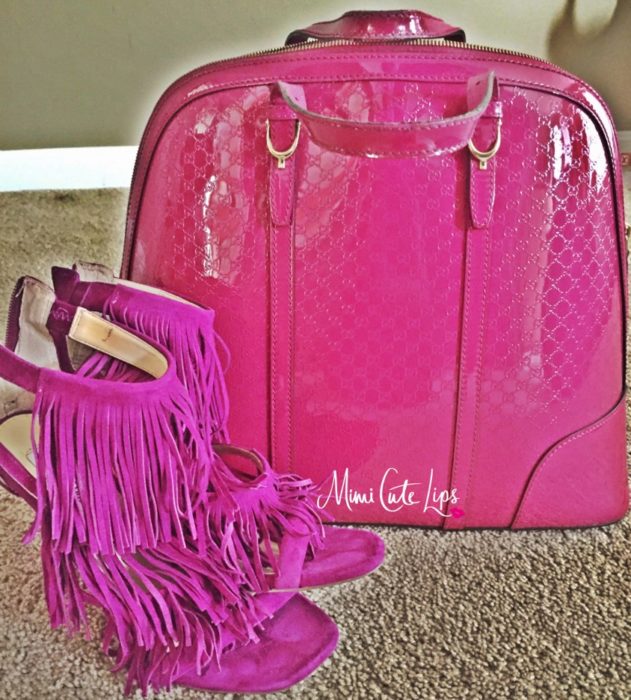 I knew I was wearing a black dress so I wanted to punch things up a bit with accessories. Pink was my color of the evening. 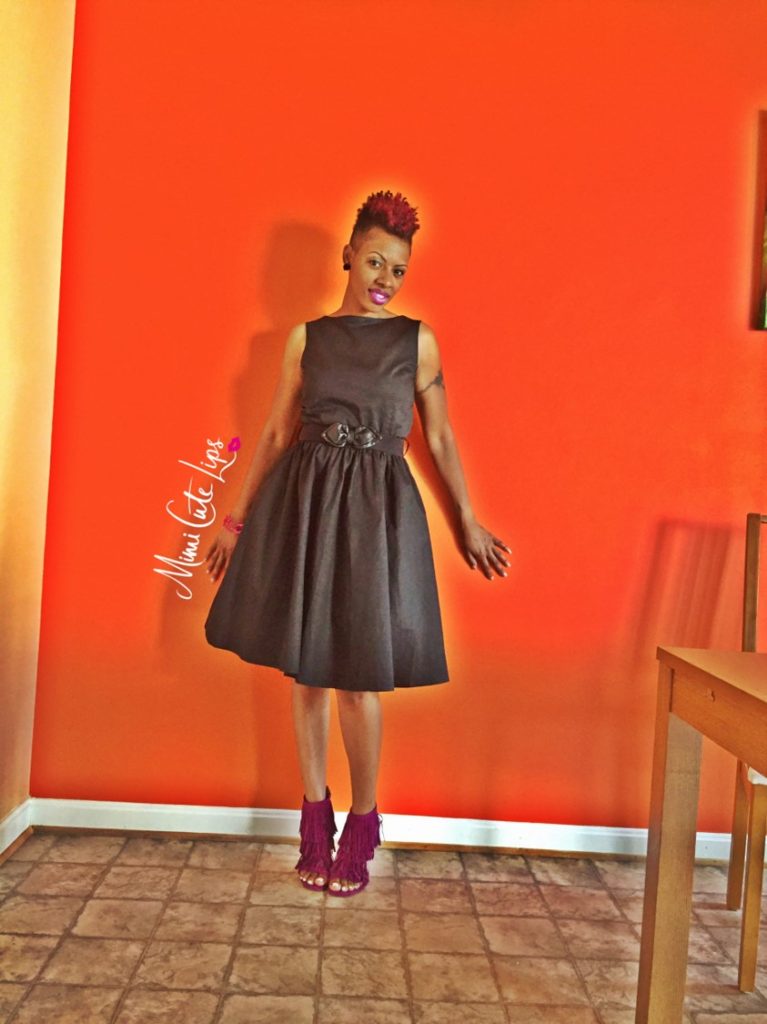 All dressed and ready to go.

My hair, my shoes, my sunnies and my handbag were the perfect pop of color ever. I got so many compliments. My shoes were a Nordstrom Rack find from my last trip to Miami.  My new hair color was a perfect match for my color choice.

Overall the event was nice, the meet and greet was a bit chaotic but I had a great time. I met some great ladies while we waited. I attend a lot of events, but I enjoy these types of events in a different way. They so need to bring me on board next year so I can help them out a bit. 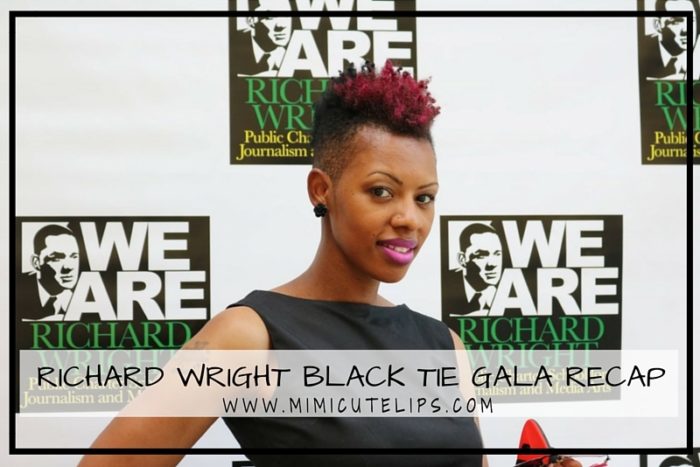