I had an amazing three days with St. Jude Research Hospital in Memphis, Tennessee. I met a lot of dope people and we are forever bonded by our experience. I will be sharing my experience in bits and pieces but know that it was incredible. It was also monumental one for me for a different reason. As much as I travel, as many places as I go this was the very first time I’ve traveled alone. I talked about doing so last year and ended up traveling with my cousin. It was an adventure, but a necessary journey. 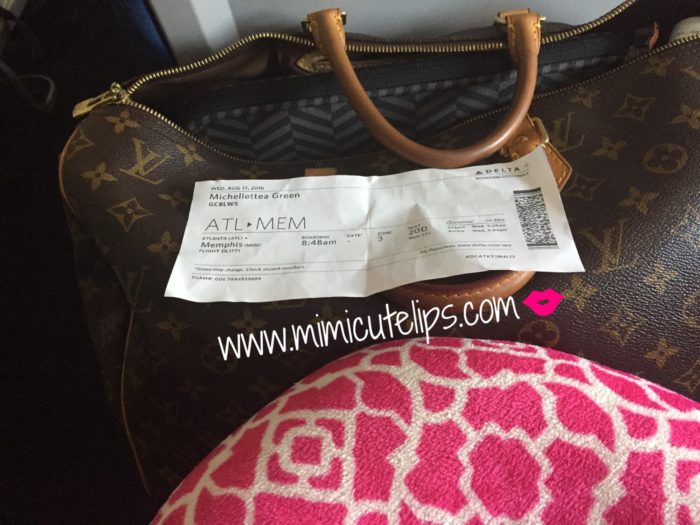 What I Learned from Traveling Alone

Although I was really excited about my trip, my anxiety had anxiety. I was packed early the night before and I was all set to fly from Washington, DC to Memphis, Tennessee. My flight left at 7:00 AM so I had to get up hella early. Luckily we were on vacation that week so Babe could take me to the airport. We grabbed the kids from bed and put them in the car where they would immediately return to sleep. I didn’t sleep well the night before because I was worried about over-sleeping and missing my flight. This always happens the night before I travel. I didn’t even lay my burdens down until 1:00 AM that morning knowing I had to get up in the 4 o’clock hour. Nevertheless, I was up and out of the door by 5:00 AM.

This was it, Babe had pulled up to the curb, I kiss him and the kids good-bye and he handed me my bags. Off I went…

Facing my Fears: It was go time and I had to face my fears. I had my anxiety supplies {peppermint, peppermint oil & water} in hand so I was as prepared as one could be. One of my friends had suggested CBD oil because she knows how anxious I can get over things like this, and it’s said to work wonders. I personally didn’t purchase because peppermint has worked well for me over the years, but I may Buy CBD oil at some point in the future. CBD is a cannabinoid of the marijuana plant, so I even considered cannabis itself as long as it’s legal in my area. I know some people swear by it for anxiety, so it was definitely a consideration. However, I’d have to do more research on it first and what type of equipment I’d need to buy, like this bubbler pipe with percolator…it all sounds very complicated, but I’m sure I would understand once I’d done my research. I can always look online eventually if I want to take the dive and Get info about it. I’ve been to the airport a million times so I wasn’t totally out of my element, plus I can read. That totally helps. I decided to do carry on so my bags and I head to kiosk and print my boarding pass; then head down to security. That was a breeze so I kept it moving to the gate. I have to eat before flying or my body goes crazy, I black out and it is a dramatic scene on the plane. No wonder I have the kind of anxiety most people would look at bongs for sale to help treat, as this has happened before… 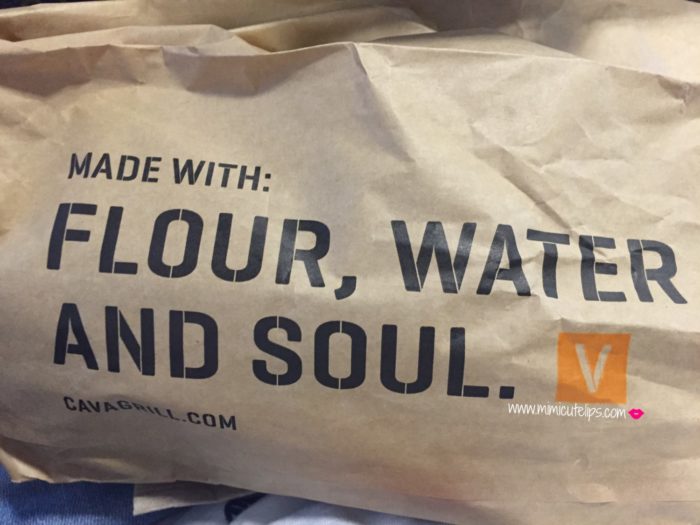 The food selection on my end of the terminal was skimp. It was Starbucks that came with a line of 20+ people or Cava Grill. My face was all kinds of stank, really. Those were my only two options. It was like picking the best out of two things you don’t like. So I went with Cava Grill, they only had two breakfast options and didn’t have much food with parents. I went for the Pita because it was that or a bowl of confusion filled with disappoint and bubble guts. No thanks. According to an article I read they only serve breakfast in the airport and have no plans to add it to their regular menu. THANK GOD FOR THAT! In my pita I had eggs and turkey sausage because that was better than falafel or tofu. Yeah well, it tastes like I went with paper bag and seasoning. The pita was really thick and so no thanks. The eggs were greasy and cut in a square and small in portion so no thanks. I managed to eat the sausage because I had no time for plane fainting. 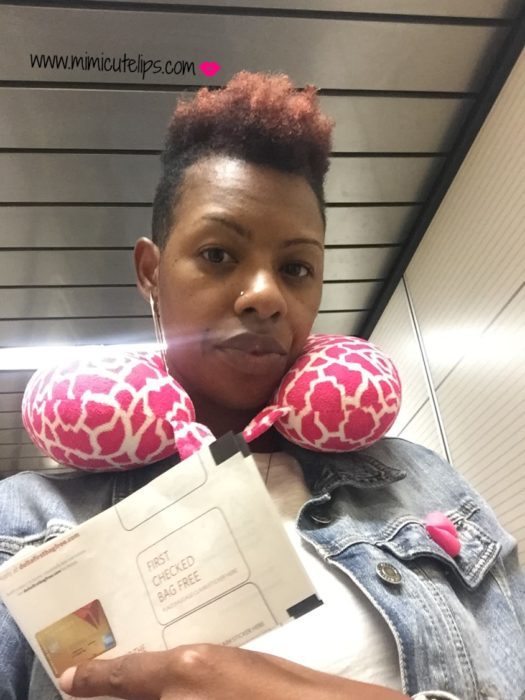 It was early, no time to be all cute.

I checked on the family to make sure they were up and out on time. Notified them that I was boarding and would check in when I made my connection. Oh yeah, first time traveling alone and I had a connecting flight. I was seated without incident and headed to Hartsfield-Jackson Atlanta International Airport. If you aren’t familiar this airport is so big they have a train system to take you to your respective concourse. First flight under my belt, but my flight was landing while my connecting flight was boarding. {Insert dramatic movie sequence like Home Alone.} I’m running to the train to get to my concourse and then run to my gate. I arrive but I had to pee like Sea Biscuit. I check in at the desk and they inform me they are boarding everyone right now. *Heavy Sigh* so I fall in line. When it is my turn the Cutie at the counter ask if I’m okay. I clearly looked the way I felt. I gave him the two second version of me running from one flight to another with a full bladder. He tells me to run to the bathroom but don’t get comfy. I do just that and return, he then tells me to stop and take a breath. I so needed that. hahaha I board my very short flight to Memphis, TN on time. 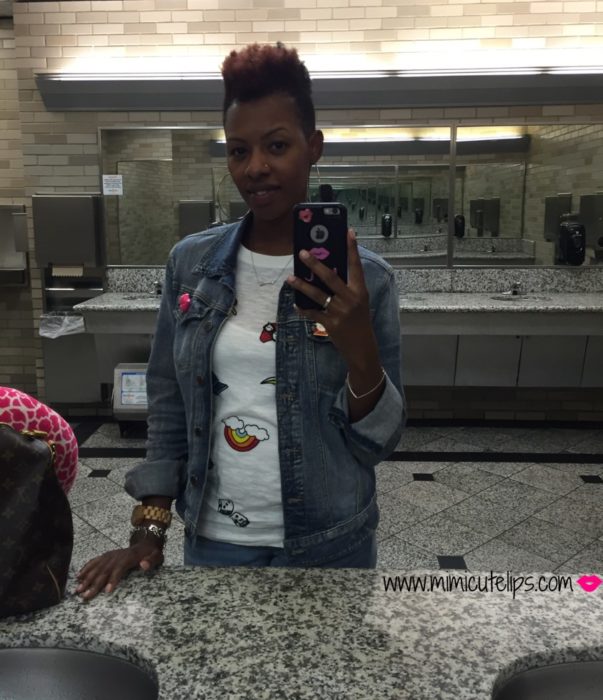 Bathroom Selfie in the Memphis airport

Making new friends: I’m a social person, no surprise there. I make friends everywhere I go and traveling alone was no different. I would later hook up with ten other bloggers and three staff persons for an amazing three days. Just like everywhere else it was like I’d known them for years. It was a very natural thing and didn’t require any forcing. Wait: I landed in Memphis and found the car service immediately. There were two other bloggers waiting as well so we rode to the hotel together. Only to find out only one of the three has a room ready. It was 9 ish Memphis time; check in was at 3 PM and we had to meet up with our group at 11:30 AM. Melissa graciously took in myself and Christie and we became fast friends as we crashed and would later get dressed in her room.

Go with the flow: My OCD was all over the place but I had to just go with the flow. With using as few of Melissa’s hotel items as possible I ironed my clothes, put on a face and got dressed. I had no time to dwell on the situation, I simply had to do what I needed to do and I was gracious to have a place to do so even if it weren’t my own. Melissa, Christie and I have to be friends forever after that. 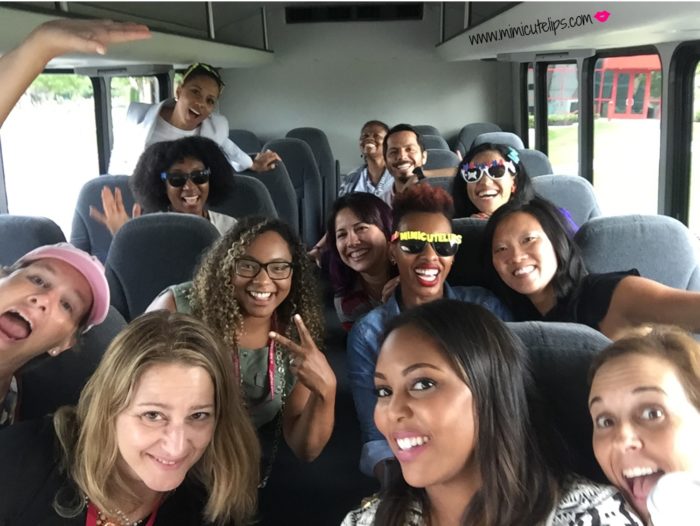 Enjoy Mi: I got a chance to just enjoy my own company a bit. I’ve always been confident in who I am but I don’t get a lot of alone time. I’m always out and about and even when I got to events solo I’m around and with other people. This time I didn’t have to make sure anyone else was dressed or had eaten. I didn’t have to take anyone else into consideration. Granted this was a group tour, and we had full days of group activity but when we returned to the hotel for break and then bedtime it was all me all the time. I have an older sister, so growing up it was she and I and my Mom. I got married at 18 {another story for another day} so I had a +1 for seven years total. I’ve only been single two years out of my adult life. Then I met Babe and he was my +1 in life and then we had a son and that turned into a +2 and then seven years later a +3. Maybe a trip to the nail shop or the store but never alone time like this. 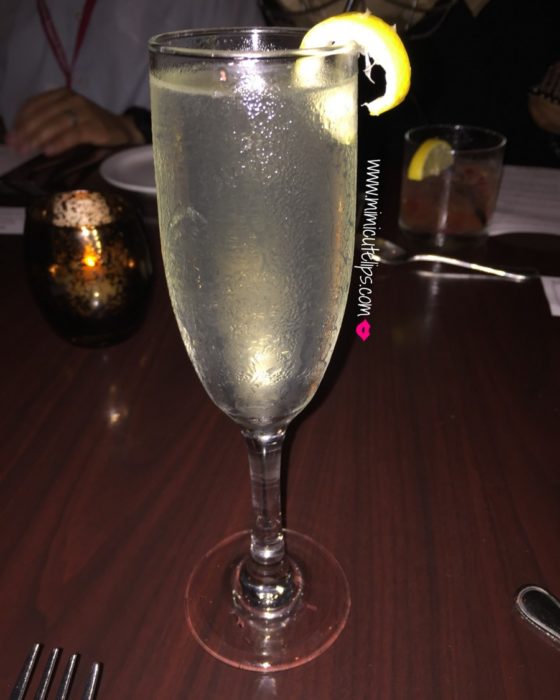 Renewed Confidence: On Thursday morning I had a HUGE family crisis. I don’t mean an extended family emergency. I mean one dealing with the members of my home. For two full hours I was in sheer terror and worry and panic and fear and all the other scary unsettling feelings. I was thousands of miles away and I felt like my hands were tied. I felt helpless although I had help. In the midst of this crises I was sitting in the front of a room listening to a doctor tell me about his experience with St. Jude. I had a video camera in my face filming it all and I wanted to crumble into a million pieces and ugly cry like you’ve never seen. Yet I held it together, I don’t know how I kept it together. It was a divine intervention for sure, I had a village at home that had rallied around me and they left no stones un-turned. For two hours I had to put my faith in them and just know that they wouldn’t let me down and they didn’t. I don’t know why the Universe tested me in that manner but it did and it let me know that I had a strength that I’d never tapped into before. 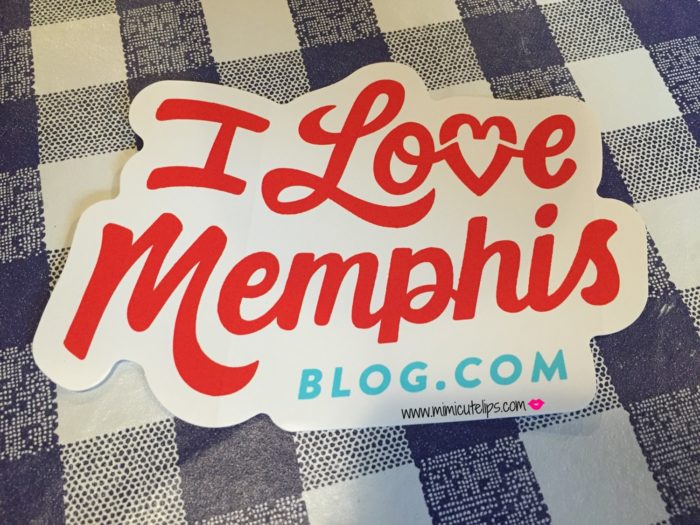 Memphis was good to me.

Embracing your fears: I learned to embrace my fears. I’ve always said I don’t want to be so afraid of something that I don’t enjoy life. The world isn’t as scary as we think it is; don’t get me wrong scary things happen in the world every day. Just re-read the paragraph above this sentence. But you have to try new things, you have to step outside of your comfort zone. Amazing things happen outside of our comfort zone. You won’t know it until you do it. 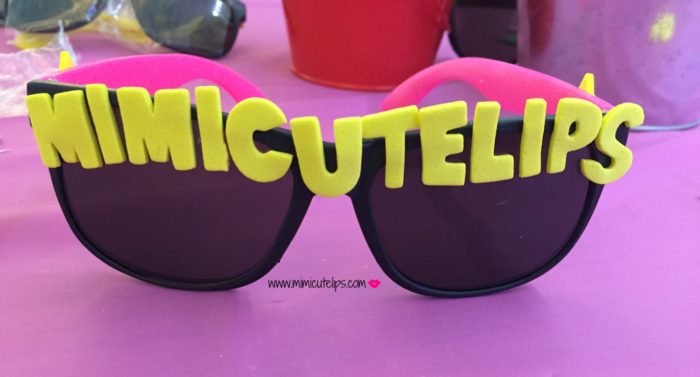 Put your shades on and enjoy life

I have grown in ways I never thought I would. Ways I didn’t plan and didn’t see coming. It would be a disservice for me to keep all of this goodness to myself so I had to share it with you. The next time you are presented with an opportunity that scares you give it a go. 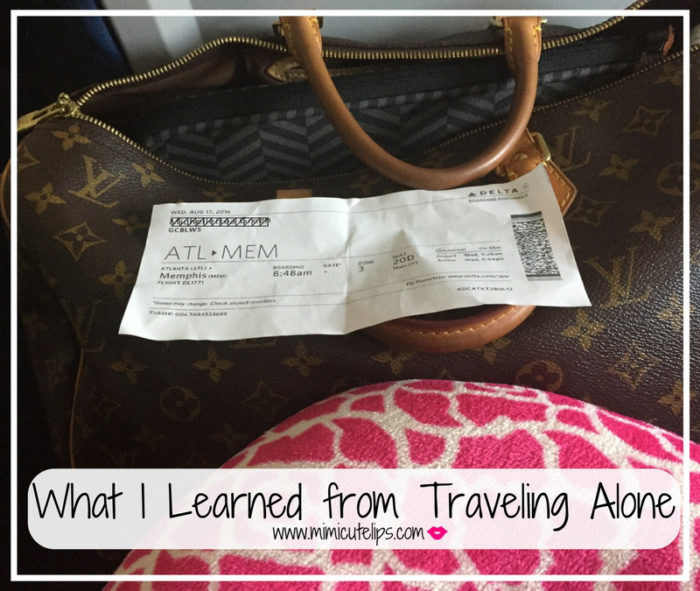