Happy Labor Day to ya. I’ve been soaking up this long weekend by doing a lot of nothing. The Manchild completed his first week of 8th grade and LittleCuteLips starts Kindergarten on Wednesday. I picked up some last minute school supplies and today is wash day. I shared a lot of post about the dope things we did this summer. There are some things I didn’t quite include. 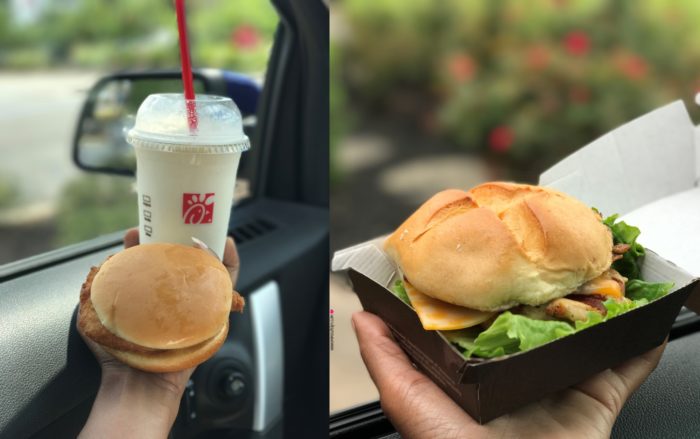 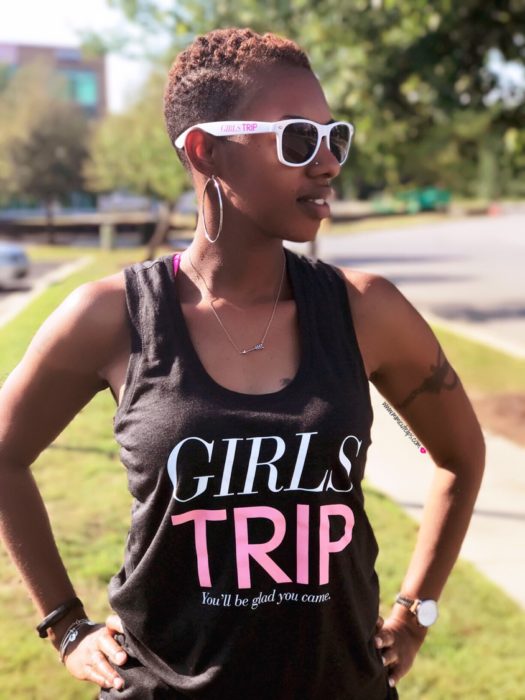 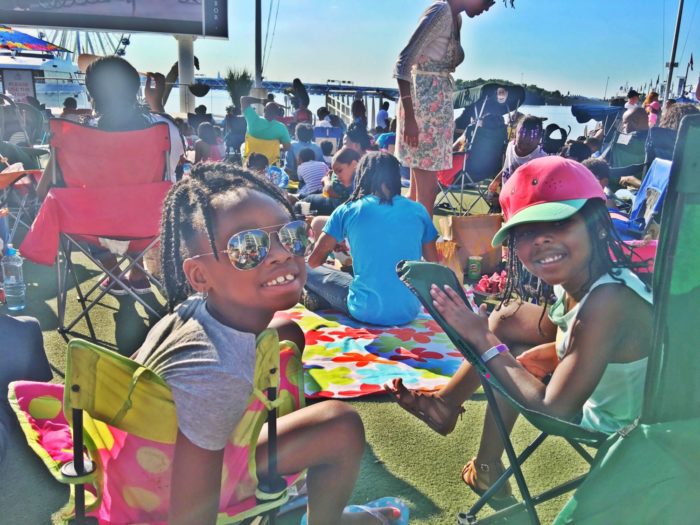 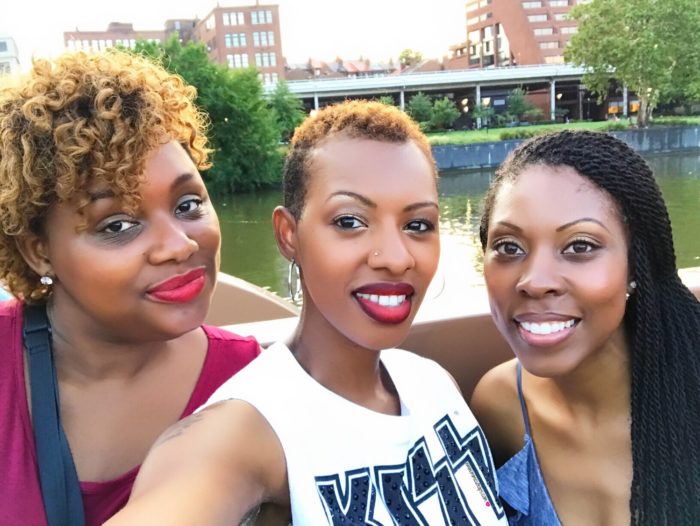 My Bestie celebrated her 39th Birthday on a boat and it was epic. It was a small evening time boat ride that sailed around the Potomac River, passing all of the Washington, DC monuments and giving us a beautiful view of the night’s sunset. Even better was the DJ, we did line dances (wobble) and then belted out Whitney Houston’s, I Wanna Dance with Somebody at the top of our lungs. 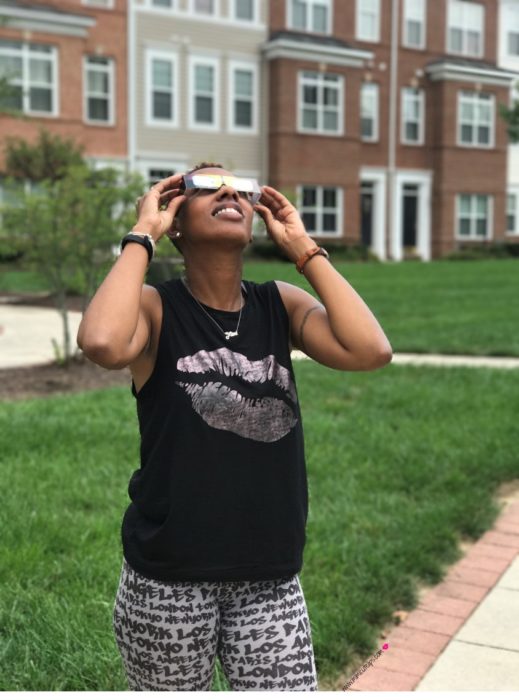 Just like the rest of the world, I was watching the Solar Eclipse. The kids and I got glasses back in May at the University of Maryland event and held on to them. In the DC area, we only had about 80% coverage but it was really cool to see. 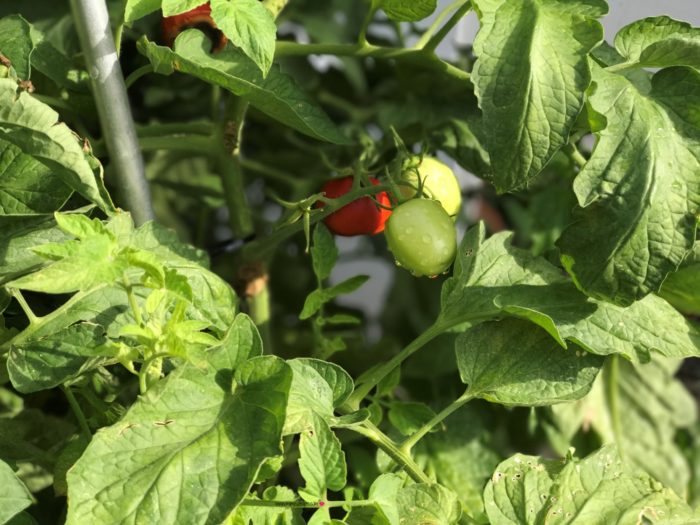 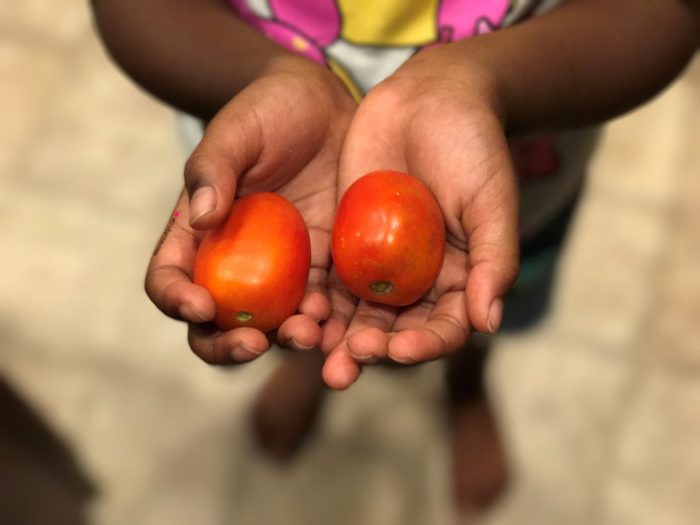 We were elated to see the “Fruits of her Labor”, she picks a few at a time and eats them. The first go around we shared them. I showed her how to eat them the “country” way with salt, pepper, and vinegar and she loved them. Growing up we ate them that way with cucumbers. We will grow cucumbers next year too. We had gone to great lengths to take care of her garden. To be honest, we have been spending so much time in our garden this summer that we have decided to invest in some composite decking so that we can spend even more time in the sunshine from the safety of our backyard. We have been meaning to give our old decking an upgrade for some time now and since my daughter is enjoying spending more time in our garden now feels like the right time to get our latest home improvement project underway. I was thinking something like a stone veneer might breathe some new life into the space. I was speaking to a friend of mine who lives in Australia about my plans just the other day. She has recently had her decking repaired after reaching out to one of the best decking services melbourne has to offer and so I am using some photos of her decking as inspiration for my own decking plans! She has had her old decking painted and treated with decking oil and some of the panels have also been replaced so it looks as good as new. I cannot wait to see how our decking turns out in the end! My daughter really does love tending to her crops so it will make everything so much nicer for her. In fact, while on vacation for five days I sent my Mom to the house to water her plants. WHAT KIND OF PARENT HAVE I BECOME. Ugh! 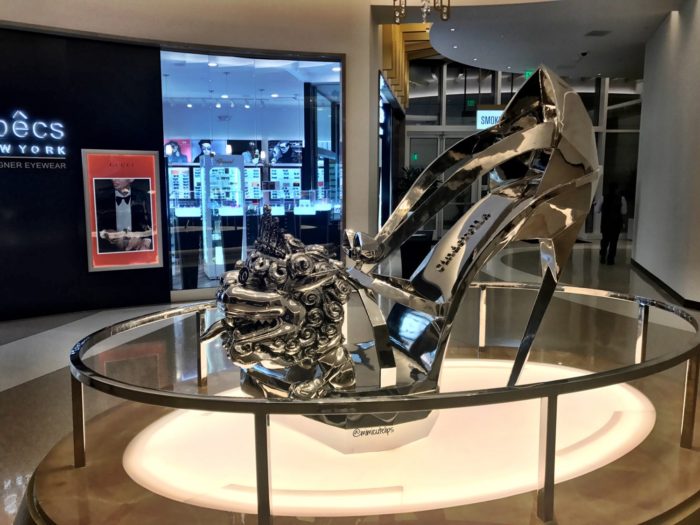 While the kids were vacationing Babe and I took advantage of the parent free time and went on a few dates. On our list of places to check out was the massive MGM Hotel and Casino at the National Harbor. We knew it would be the perfect place to enjoy some time without our children. Of course, they are our lives and we love them more than words can say but there are just some things that you can’t do with your kids. And visiting the MGM Hotel and Casino was one of them. We weren’t too bothered if we didn’t have time to check out the casino though, as we have access to these casino bonuses that can be used online, and whenever we want. It’s always good to win some extra money after all, so regardless of whether we play some physical or online games, this opportunity had presented itself. But there were just so many other things to fit in, I struggled to know how we’d do it. Near the Sarah Jessica Parker shoe store was this gorgeous shoe. I had to snap a picture of her glory. 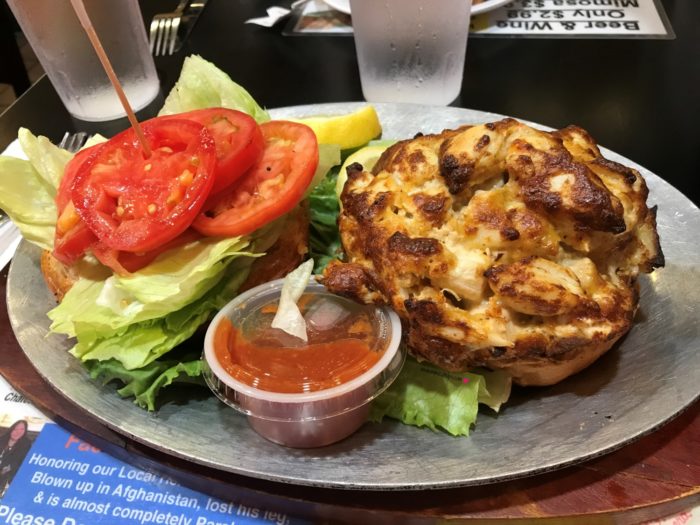 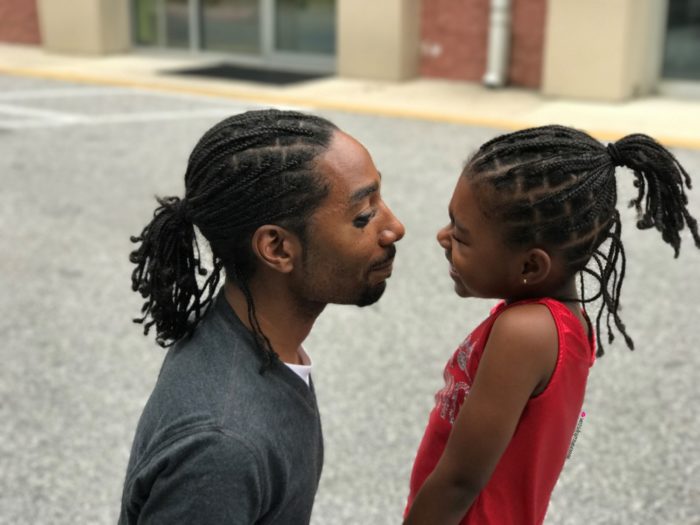 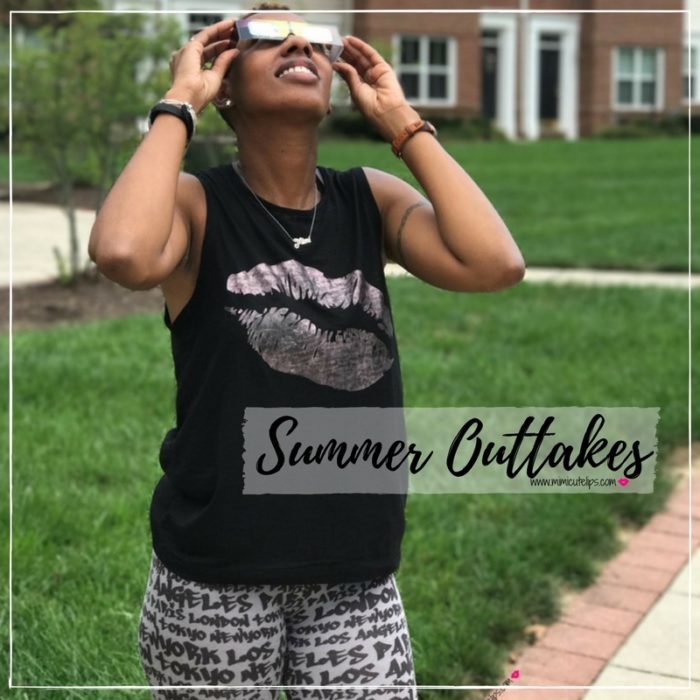