Black Panther opened up to record numbers this weekend. The numbers are still rolling in but they are at 218 million. Without a final count, it is in the 5 top opening weekends of all time. We are not surprised and if you are I’m judging the shit out of you. I saw the movie for a second time yesterday with the family. My son is a huge Marvel fan so this was his glory moment. LittleCuteLips (6) was on the fence but began to get excited about I got her dressed; she said she loved the movie and giggled a lot. 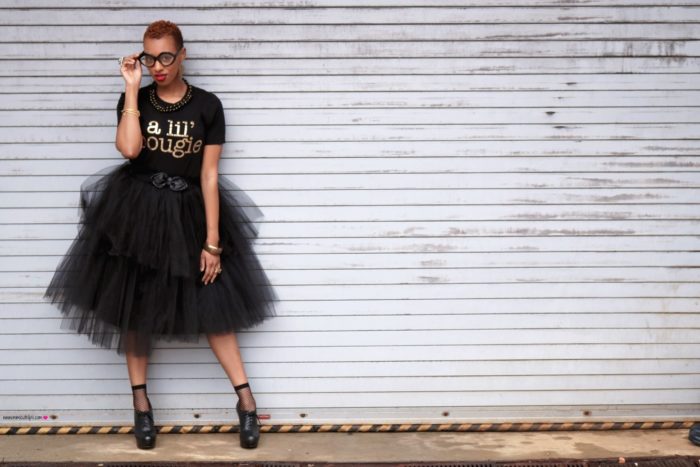 I thought I was going to see a Superhero movie with dope actors, and I did. What I did not anticipate was all of the feels and questions that I would have after watching the movie. Director, Ryan Coogler definitely said that was by design; all of his favorite superhero movies left him with something to chew on. This movie did just that and a bit more. 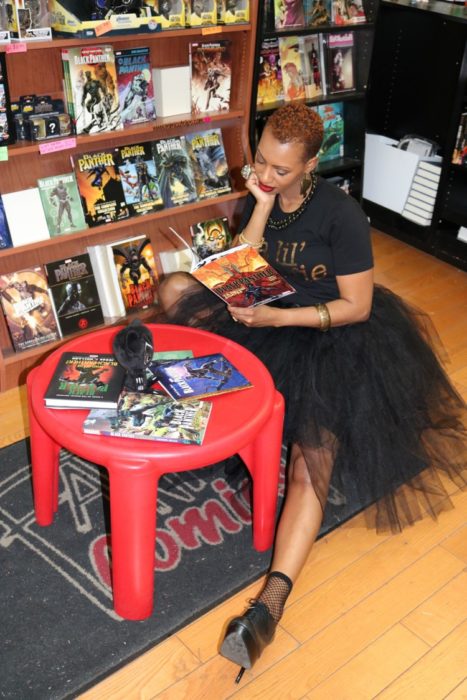 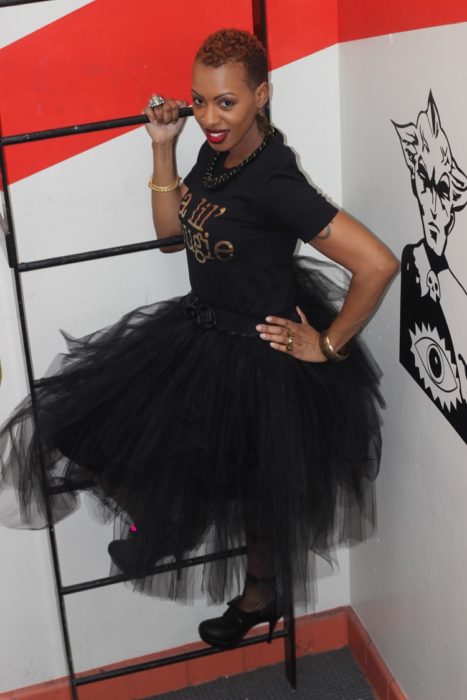 As a woman, if you ever doubted our strength and power you need to see Black Panther. We exist in a male-dominated society and women are often at the bottom of the totem pole. You know we get paid less than men. That doesn’t mean we aren’t just as good if not better. The women in this movie are simply bad ass; we get to see their strength in great number. Sometimes you might see a woman in a movie who is bad ass, in this movie, there are so many you can’t even count. I felt like a peacock walking out of the theater with my chest poked out so damn far. 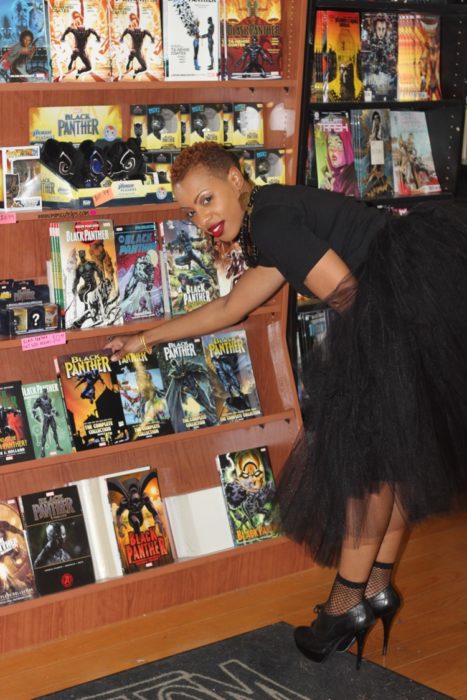 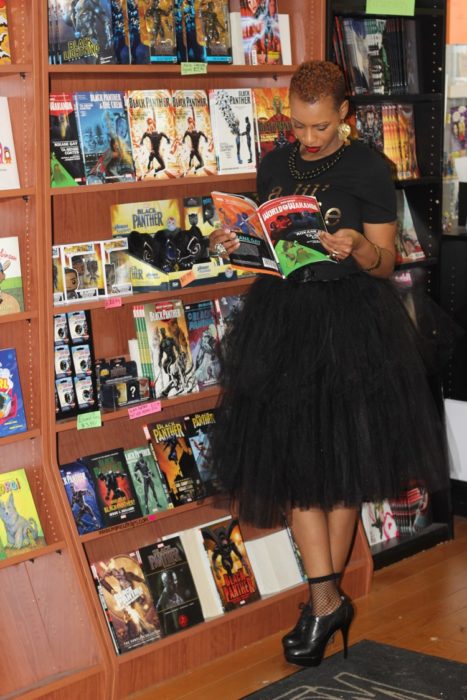 Black Panther highlighted how we support one another.  That was a recurring theme in the movie.  I recognize this was a collaborative effort because Marvel comes with a ton of fans. A lot of non-Marvel fans supported the film because of the culture; it took on a different meaning to the black community. So you had a lot of blacks folks support that are non-superhero fans.  There is a notion that black movies do not do well. There is a notion that black movies don’t travel. There is a notion that a black cast doesn’t do well. Black Panther shattered all of that. Girls Trip did the same thing last summer, but whateve. We have to constantly prove ourselves. Can we move past that now? 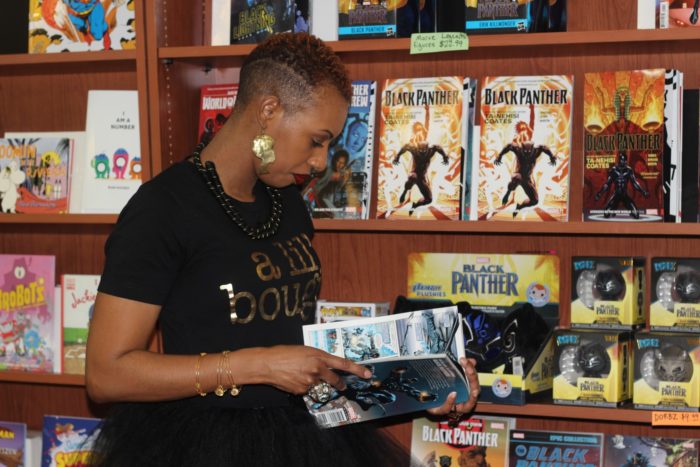 Black Panther took us back to our roots. Not just black people but all people. People around the world were inspired to show up in their cultural attire to see the movie. Marvel Producer, Nate Moore mentioned that in our interview. This movie is a reminder to take care on your own, now that is a relative term so it can mean something different to everyone. That could mean your immediate home, the family you created, or your entire family, your community, your support system, your country, your team, etc.

Be the change you want to see. Even if we don’t agree with people, treat one another humanely. Did you hear me? HUMANELY! 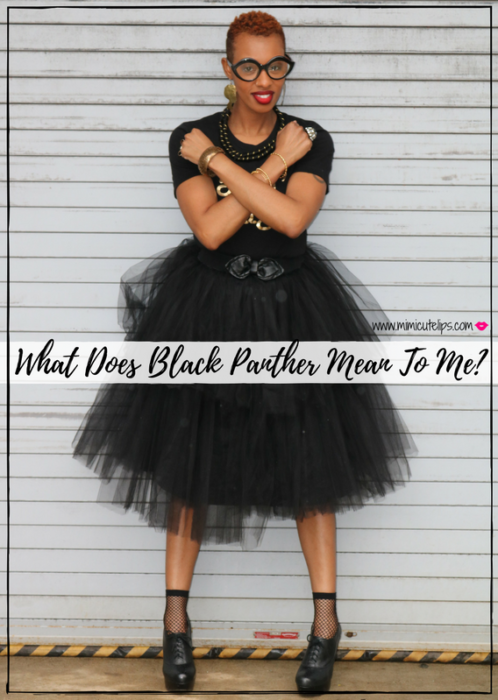 What does Black Panther mean to you? Chat with me in the comments below or FB, IG, and Twitter.