This week on Mimi Said What?! podcast we dove into Coming 2 America, the 80’s sequel and cult classic Coming to America. I’ve watched it two and a half times since it came out.  I was also hanging onto every word from the Meghan Markle and Prince Harry’s sitdown with Oprah. OMG! We are getting into all of that. 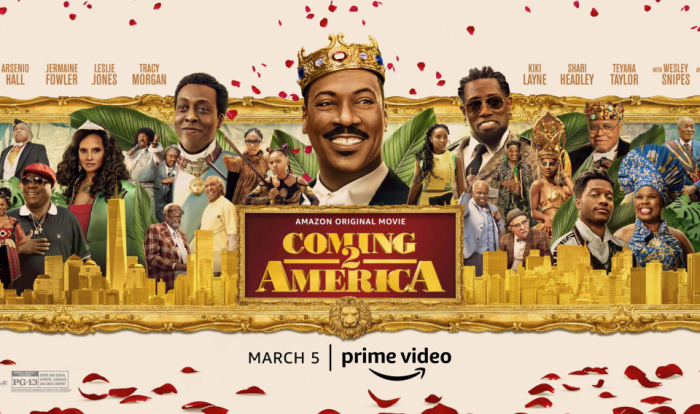 Topic: Let’s talk about Coming 2 America recap. Before we get started, there are a few things to note. Coming to America is a CLASSIC, however, it was NOT a classic when it debuted in 1988. It takes time for a movie to become a classic. To compare the second one to the first is just stupid.
I watched this movie with no expectations, I simply wanted to see if it would give what it was supposed to gave and it did. I laughed, I was excited to see old faces make an appearance. Wesley Snipes as General Izzi was hilarious every single time his face was on my screen. OMG! He is a fool in the best way possible. Shout out to the Princess Joffer’s they were badass, I was here for the black girl magic. Uppity Bitch say what? 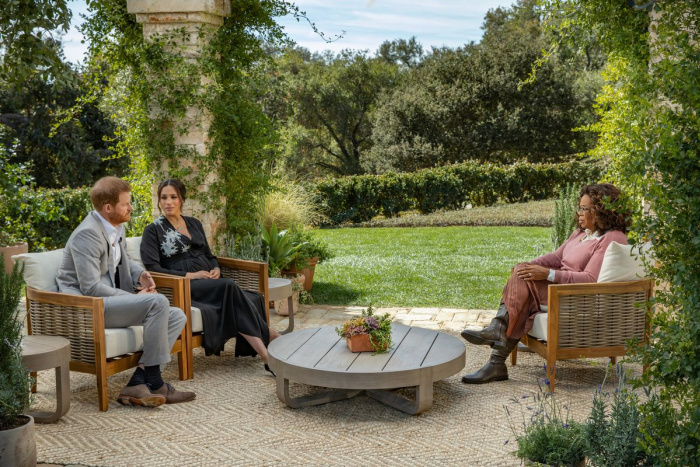 Topic: Meghan & Harry sat down with Queen Oprah  and they spilt the tea in the classiest way possible. They took Michelle Obama’s “When they go low, we go high” to heart. Even in sharing their truth they had compassion for those that were less than nice to them and didn’t go into specific details. They were a total class act, I was shocked by some of the things they said, it was sad to hear the drama they endured. 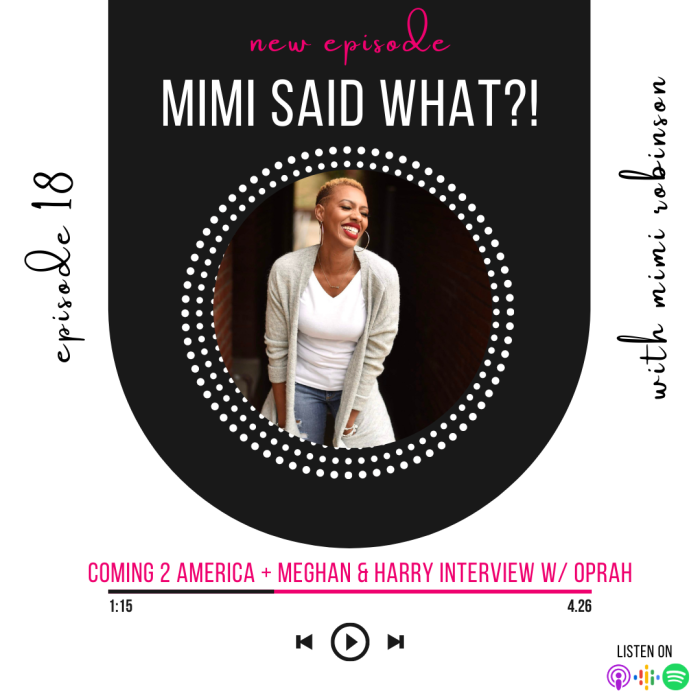 Follow me @mimicutelips everywhere on social.  Share your thoughts on the episode on social using the hashtag #MimiSaidWhat