Black Panther week continues, I hope you enjoyed my interview with Marvel Black Panther Director, Ryan Coogler.  While watching the movie I was obsessing over the costumes and looks so I had to chat with Costume Designer Ruth Carter. This lady here is an unsung hero let me tell you. I also chatted with Black Panther, Producer Nate Moore. Squeal! Listen everyone on this movie that I’ve met are simply amazing. Maybe its the creativity we have in common but they were so freaking humble. Let’s get into it. 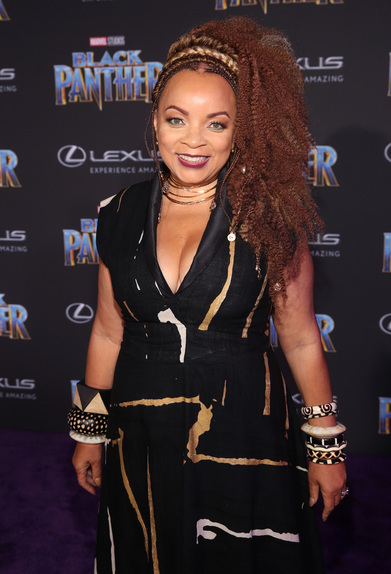 Ruth Carter is a lady who has blazed a path in the industry.  She has a ton of receipts but I will list some of my favorites movies she has worked on: 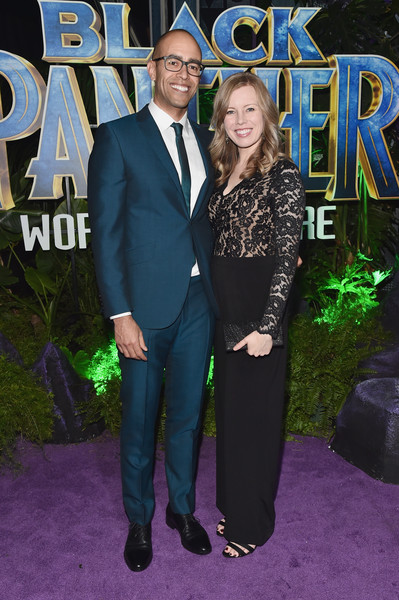 Nate Moore is a producer in the film division at Marvel Studios.  He has produced Captain America: The Winter Soldier (2014), Captain America: Civil War (2016) and Black Panther (2018). Did I mention that Nate is 37 years of black boy joy?  I need to step my game up out here in these streets.

Our chat was so freaking good, here are the questions we talked about and some of Ruth’s designs. 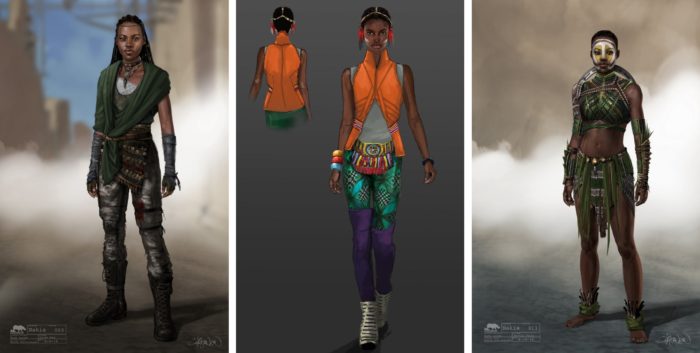 Q: How did you decide how you wanted everyone to look? 0:04

Q: When it came to merchandising what did you have to say no to? 1:04

Q: How did your time at Hampton University shape you? (Ruth) 1:25

Q: Are you doing Black Panther screenings in Africa? 3:10 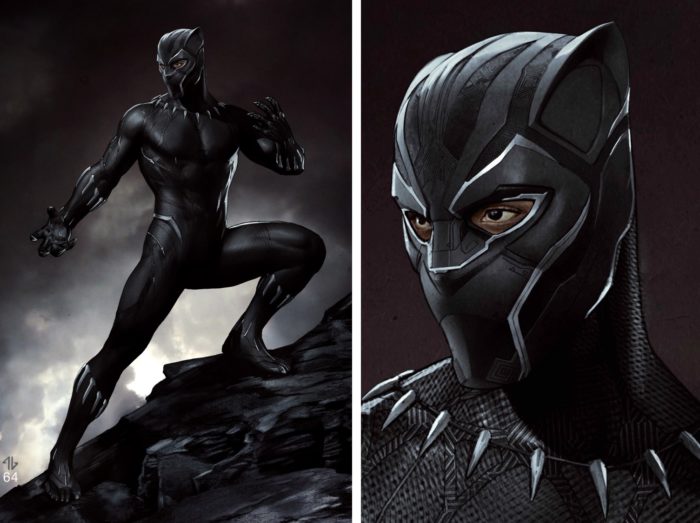 Q: What is your proudest moment now that Black Panther is done? 3:20

Q: What does Black Panther mean to you? #WhatDoesBlackPantherMeanToYou 5:52 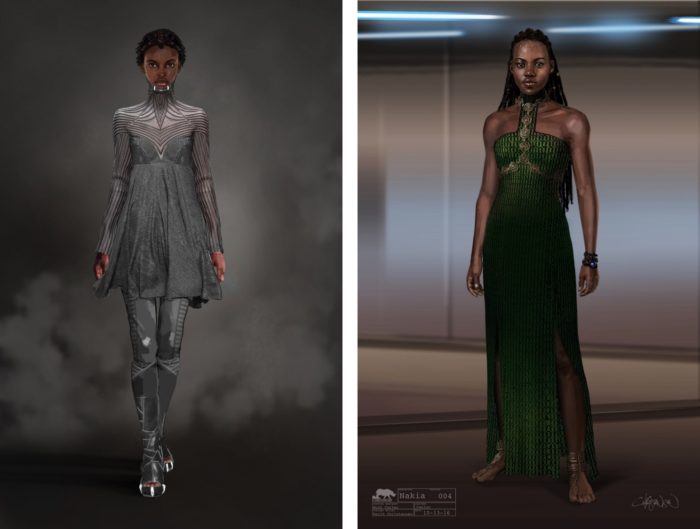 Q: When making the film, did you know Okoye & Nakia would come across so strong? 7:17

Q: In the movie, you see a blend of beautiful African fabrics on the Wakandan people. How did you decide what tribal culture to use? 8:13 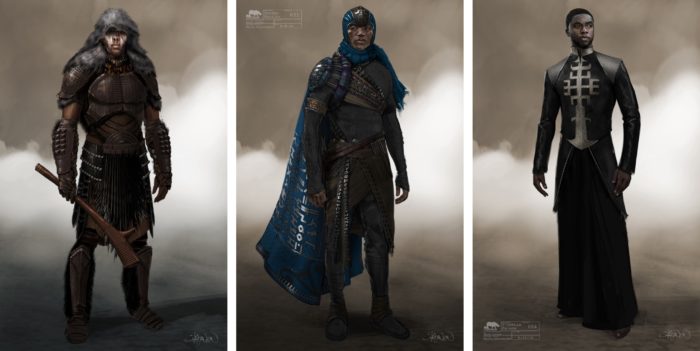 Q: When Halloween rolls around will we have a chance to purchase some of the costumes we see in Black Panther? 10:24

Q: Did you read any of the comics before working on the movie? 11:30 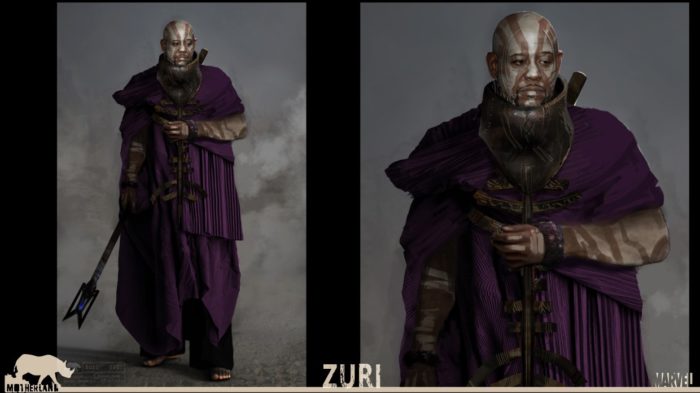 Q: You see scenes in Oakland and Africa, was crossing cultures intentional? 12:43

Q: A scene is reminiscent of the missing Chibok Girls. Was that done on purpose? 13:33 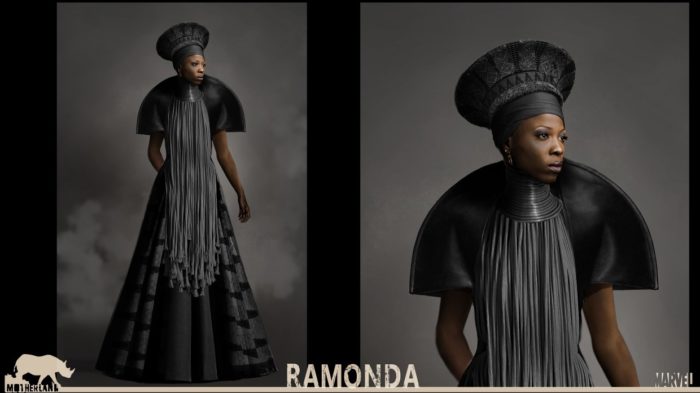 Black Panther is in theaters NOW, go out and support this film. 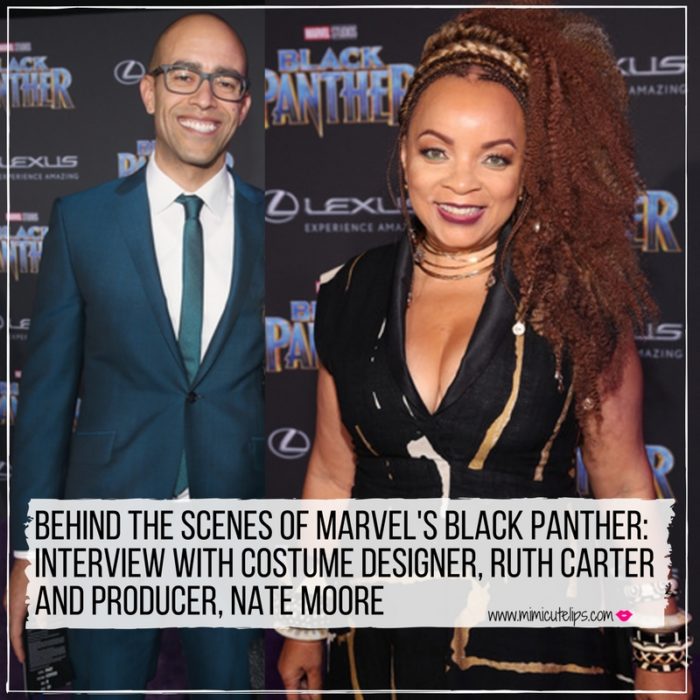 Do you have plans to see the movie? Chat with me in the comments below or FB, IG, and Twitter.