Last week was so epic that I had to make sure I took it all in. Don’t get me wrong. Going to the White House last month was epic, but this one was monumental and I did not see it coming. While covering the Fences movie red carpet, I interviewed Denzel Washington. {Pause for reaction} I legitimately met him and his beautiful wife face to face. 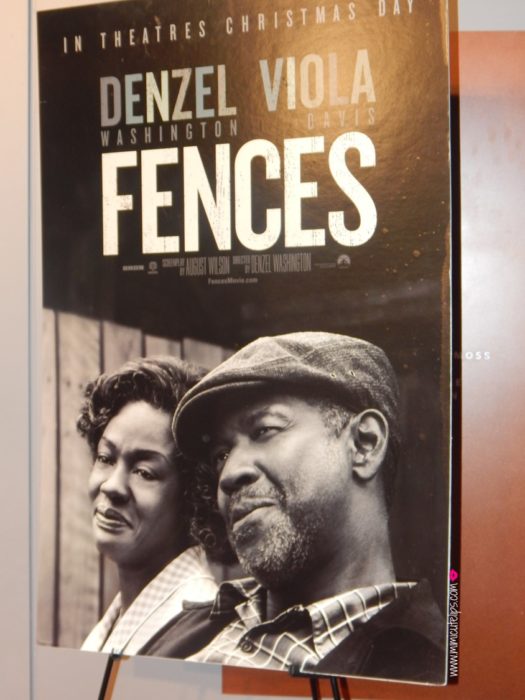 Before I get off into my Denzel story, let me tell you about the event. Paramount Pictures had a special screening for the movie Fences at the National Museum of African-American History and Culture.  The film was directed by Denzel Washington and is based on a screenplay by August Wilson, adapted from Wilson’s Pulitzer Prizewinning play.  Fences opens nationwide on Sunday, December 25, 2016. 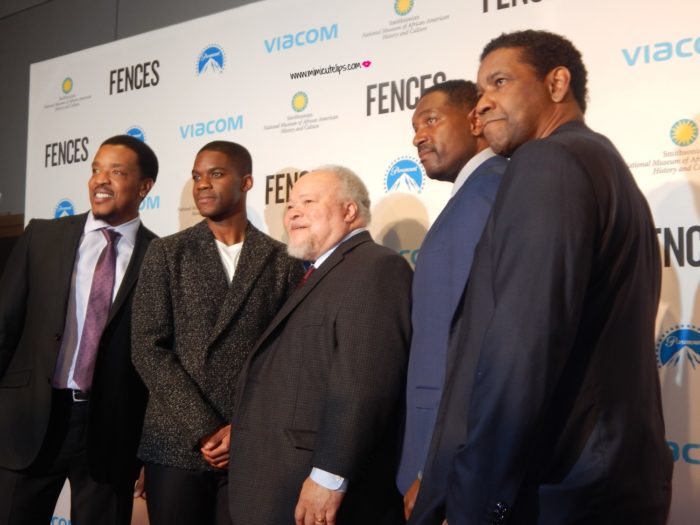 The men of Fences

The cast members were in attendance with the exception of leading lady, Viola Davis who was filming How to Get Away with Murder. 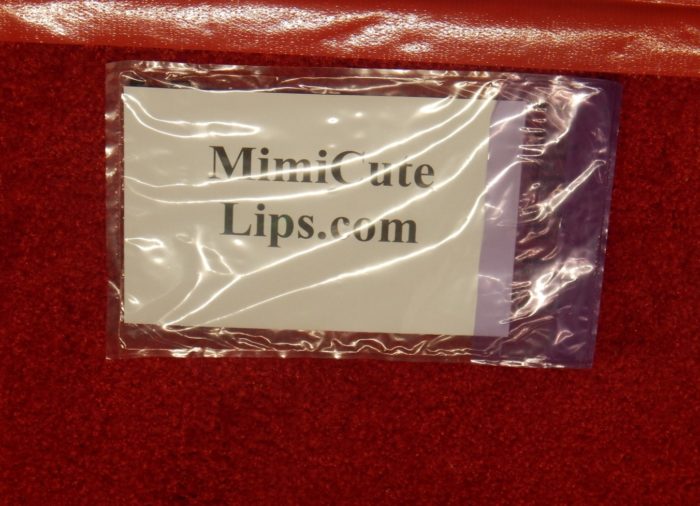 My outlet on the Red Carpet

No matter where I go and what I do, seeing my name will never get old to me.  For the first time ever MimiCuteLips is listed on the Red Carpet. This is real life – my name was lusted beside the likes of Fox, CBS, AP, Washington Post and other fellow bloggers. 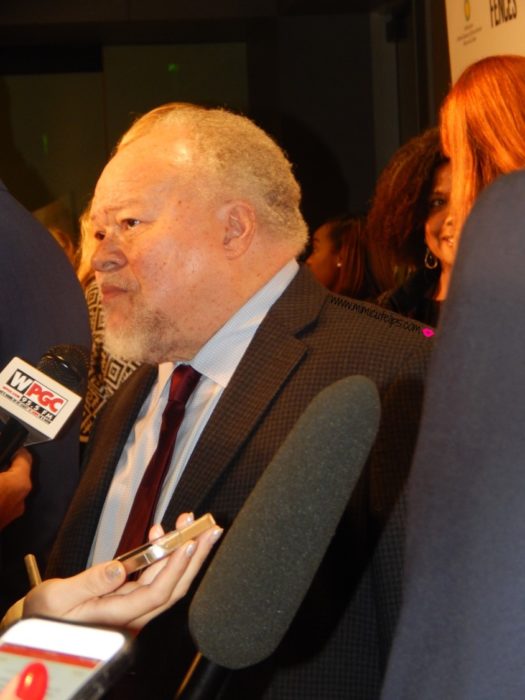 The cast members worked the red carpet. Unfortunately, we didn’t have enough time to interview everyone. 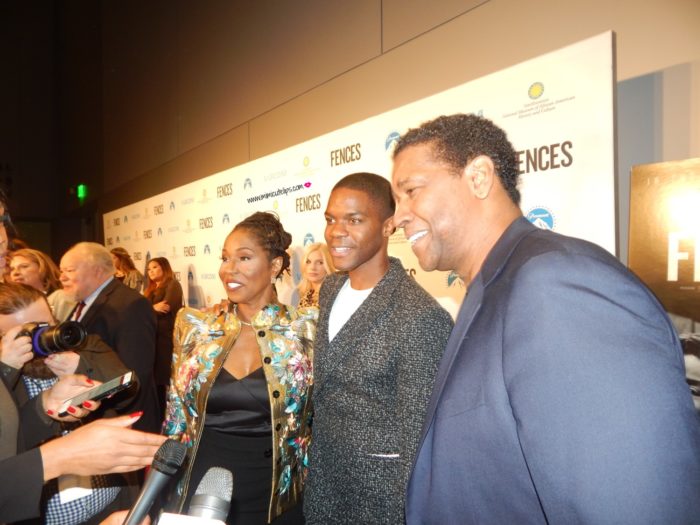 Denzel and his wife joked that they had adopted Jovan into their family. Jovan plays Cory (Denzel’s son in the movie).  While he is fairly new to the industry, he is quickly making a name for himself. 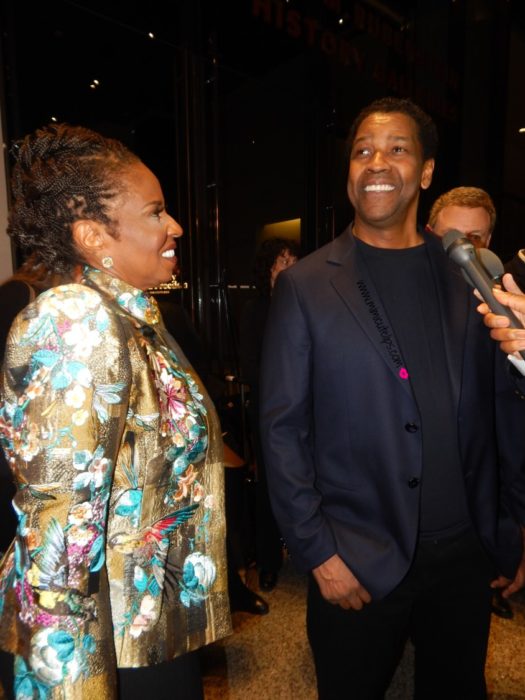 I think about celebrities and their personalities all the time.  Denzel is as down to earth and intelligent as I imagined him to be; and I love when that happens. The Washington’s took the time to talk to every media outlet on the carpet. They were as equally engaged at the end as they were at the beginning and I respect that. They made each of us feel like we were the only media outlet present. 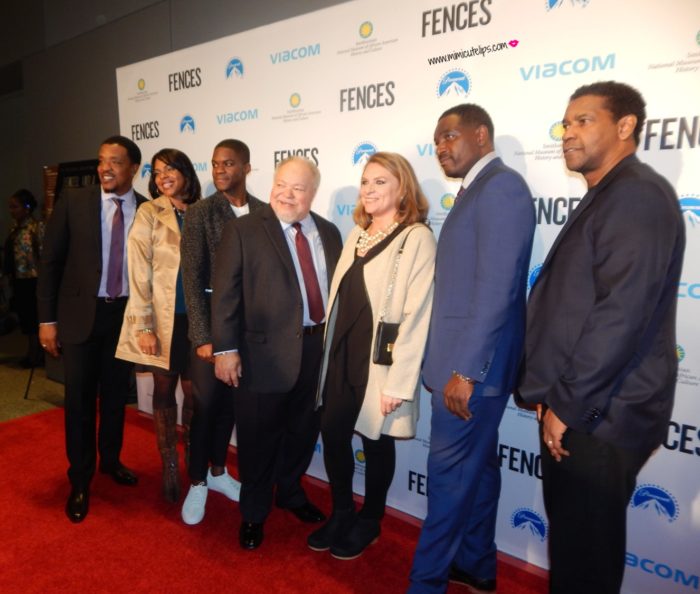 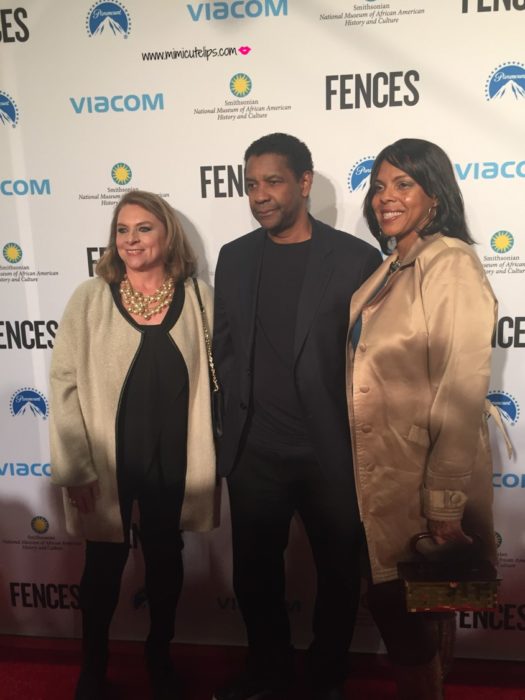 I had a chance to chat with Mrs. August Wilson {Constanza Romero} and get her thoughts on the movie. It was an honor to chat with her and she is continuing her husband’s legacy.  I asked her what she thought about her husband’s work in film.  She said… “Denzel was able to explore the deeper issues within the text of the play.  We see so many more things in film than we can see on the stage; and more people get to experience August’s poetry and the largeness of his ideas and his plays.”

When I asked if she had a favorite part of the film, she said. “There is a quote in the movie “I can’t give nothing more.” from Denzel’s character; in the scene you see how America has never celebrated the black contribution. It is all visual but it says so many words.” This movie is going to stir up much needed thought, emotion, conversation and action. 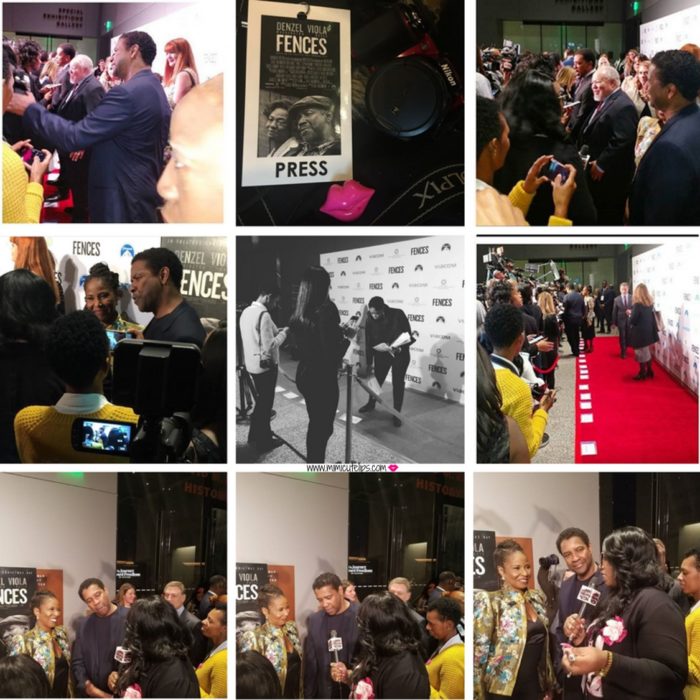 Shots of me working the red carpet

When I searched the #FencesMovie hashtag I saw several shots of me working the red carpet.  My mustard sweater really stood out on the carpet. It is dope to see me in action. 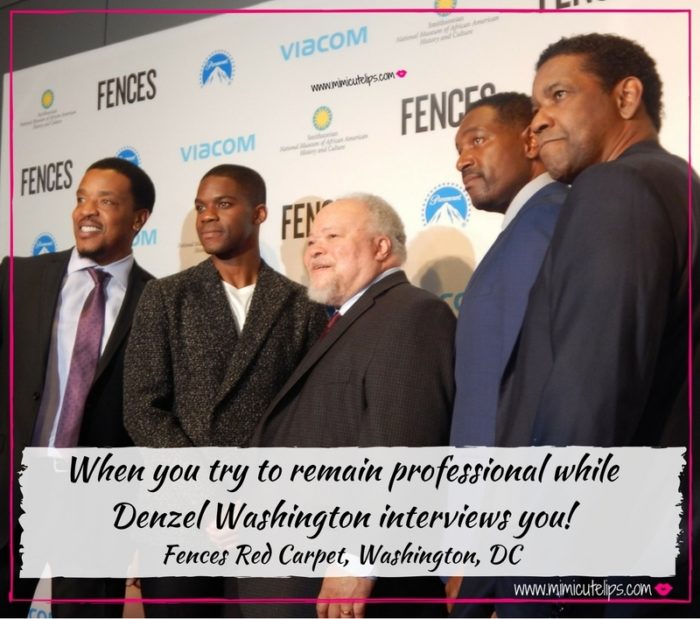 Are you a Denzel fan? Chat with me in the comment below or FB, IG or Twitter.