Are you bundled up for the arctic blast we’ve been experiencing? We’ve had highs in the single digits. Charleston, SC got 4 inches of snow, that is the most they have had in 30+ years. Oh, and Tallahassee, FL got snow as well. Some folks are pretending that Global Warming isn’t a thing because it gets cold but Ummm… these are receipts. I’m just saying.

On Friday I told you my word for 2018 is intentional. One of the recurring themes in my life is laughter when they say it is good for the soul I don’t think you get it. Fewer things are better than gut-busting laughter, even better if tears roll down your face, you fall out of your seat and your stomach hurts. Laughter is something I intentionally keep in my life. With the cast of characters living in my home, my wild family and the best girlfriends ever it comes easy. 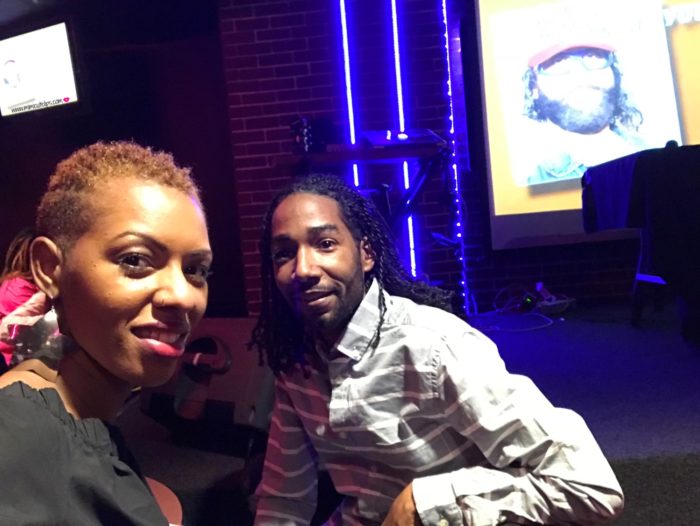 One of the gifts Babe got me for my birthday was the gift of laughter. He got us tickets to the DC Improv to see the 85 South Show. If you don’t know who they are, they are three comedians from the hilarious improv comedy show Nick Cannon presents Wildin’ Out. It is Nick Cannon’s show on MTV; Babe and I have been fans of the Wildin’ Out show since it started. Although my birthday was in October the show wasn’t until December. 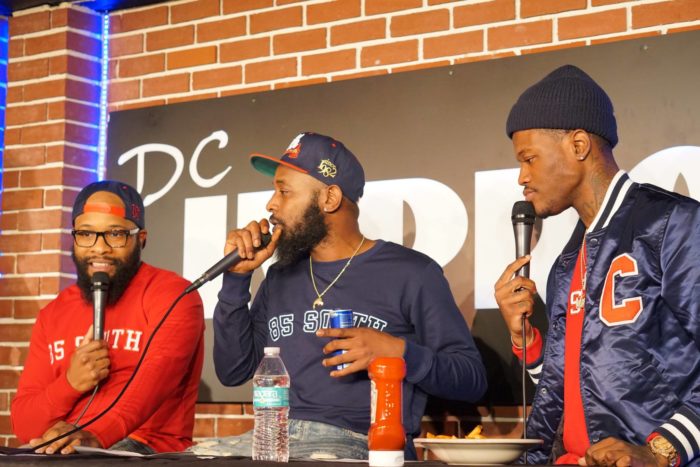 The Day of the show I was excited that the time had finally come. Babe sprang for VIP Seats which meant we sat upfront with our knees touching the stage. You know when you sit upfront the usually make fun of you in some way. There was one quick joke about Babe but we were in the clear. There was a lady at our table with an eye patch on, she got the bulk of the jokes. It was funny, but not offensive and she told us when we sat down that she knew they would say something about her patch. 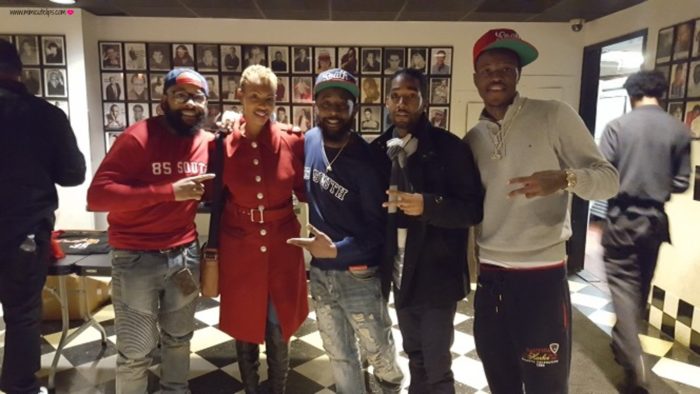 Thanks to the VIP tickets Babe got us we also had a chance to meet the comedians we’ve watched on TV for years, and the very people who had us doubled over with laughter.

D.C. Young Fly: Born and raised in Atlanta, Georiga he started out as an “internet personality” by making Vine videos. He is currently hosting the MTV Reboot of TRL, on the show Wildin’ Out and was in the movie Almost Christmas and New Edition story.

Karlous Miller: Born in Mississippi but began his comedy career in Atlanta. Fun Fact, he was a firefighter before becoming a comedian. He can now be seen on the show Wildin’ Out.

Chico Bean: Born and Raised in DC, started his comedy hustle in North Carolina. He can be seen on Wildin’ Out.

Although they are hilarious, they are comedians. Some language may be offensive and or vulgar.
They posted the full show on YouTube. Each comedian came out and did some stand-up and then they came together for sheer hilarity. It was dope to see Babe and I all up in the video. 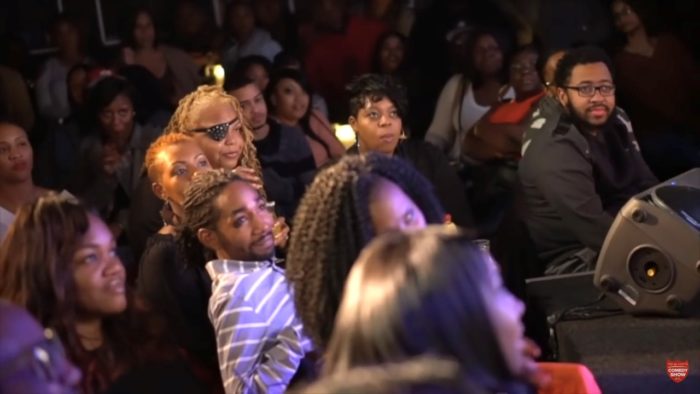 This is a screenshot of us from the video. 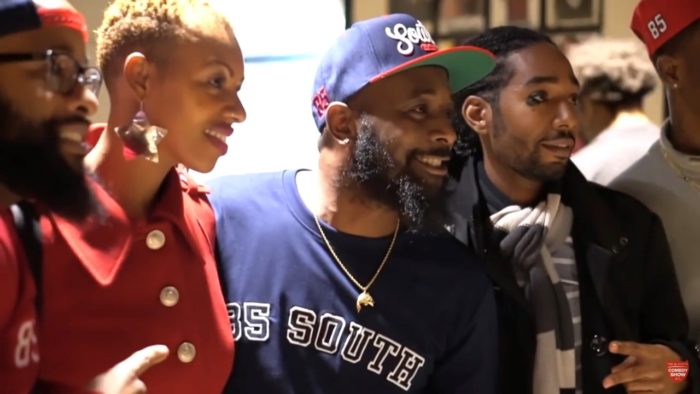 At the end of the video, they caught us during the meet and greet. You know I had to snap a picture of it didn’t happen. lol

The 85 South Show is a podcast that you can subscribe to. They also have a YouTube channel, seeing them in action makes the foolishness even funnier. 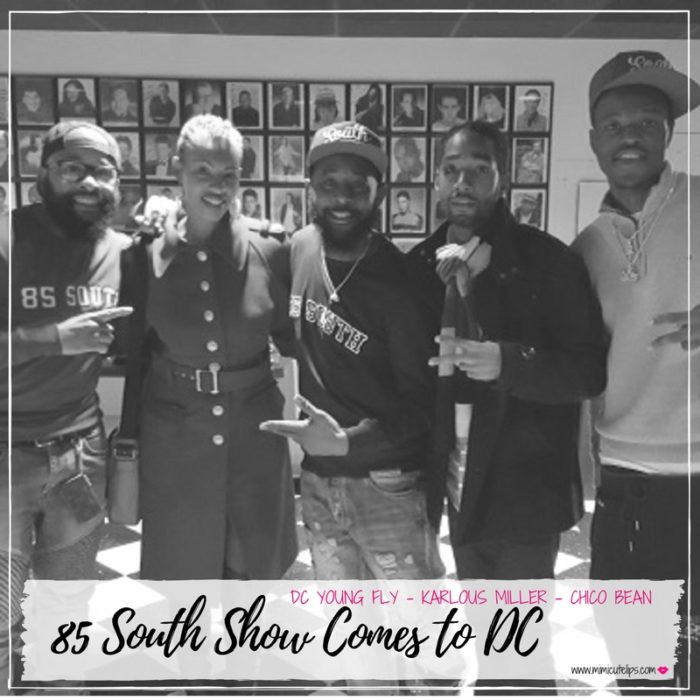 Are comedy shows your thing? Chat with me in the comments below or FB, IG, and Twitter.