Picture this, it is day six of the COVID-19 (Corona Virus) quarantine and I’m in the house minding my magical black business running out of sh!t to do. Then I get invited to the party of all parties with all of the famous people I adore, and some everyday folks I know attended as well. #ClubQuarantine 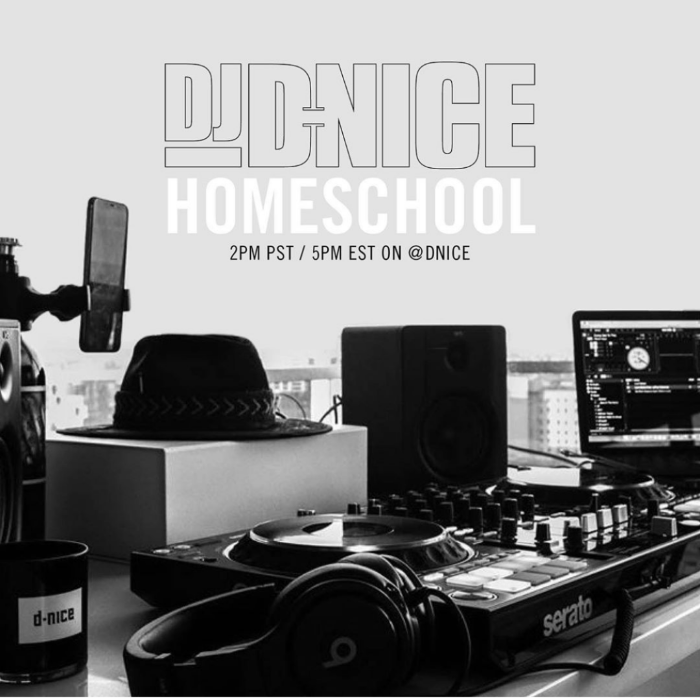 The invite came via Instagram and it simply said show up to DNICE Instagram Live at 5 PM and so I showed TF up. The room was packed, I’m talking virtual shoulder to shoulder. At first, it was like 18 – 20k of us jamming. Then I had to go parent and wife and all of that.  I was big mad too, cause the party was lit. Michael B Jordan had arrived and that is my life goal so how could I leave my two-step mid-step. Ugh!

I cooked dinner and came back, come on because I’m no quitter. When I came back it was even more lit than it was earlier. DNICE keeps is spicy with the hat changes to fit the vibe and everyone is sipping. That 20K turned into 105 k *what*. It was the most lit party IG has seen. For sure it is the party of 2020 hands down. Everyone was exercising social distancing while burning off our quarantine snack pounds with a groove. Some of our outfits needed some work but it was all love. 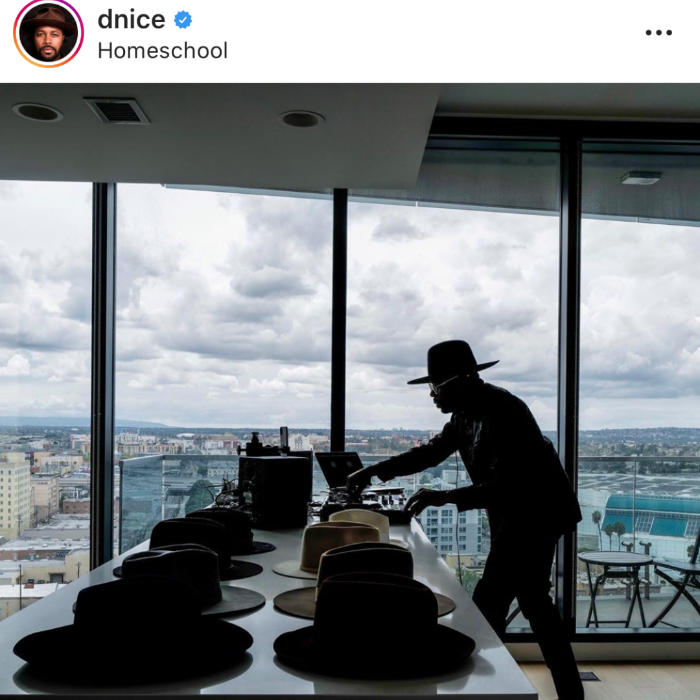 Everyone was VIP and all of our favorites were in the building. Now there is no way I can capture everyone that came out but here are a few…

DNICE Saluted Kenny Rogers who just passed away. He played music from all over and even gave us DMV folks a little GoGo set. Listen, I’ve not partied this hard and this long in years. While I don’t have Meg the Stallion knees I took over for the 99 and the 2000 during the 99 and 200o so I’m not new to this I’m true to this. 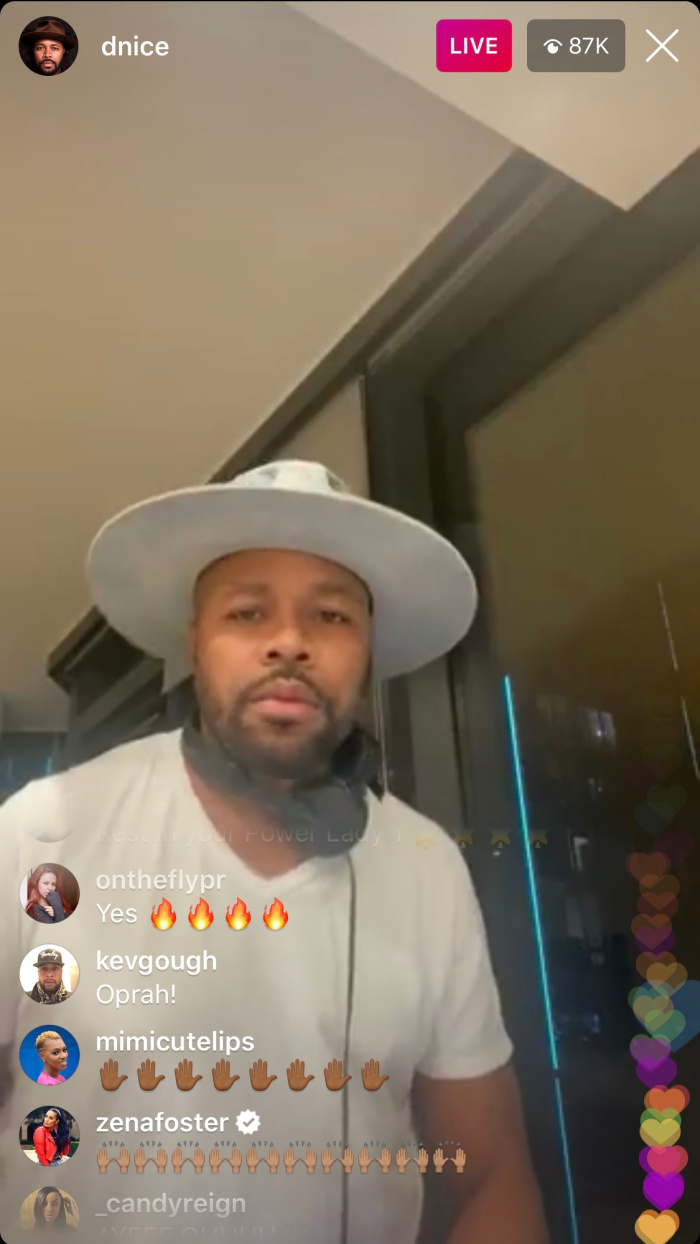 DNICE said “I never would’ve imagined that the best party I would create and DJ would be from the comfort of my own home. Homeschool is a thing! Yesterday was absolutely insane. The amount of artists and friends that virtually partied with me far exceeded my expectations. I’m feeling nothing but gratitude. ?????? Thanks to all of you that supported. This has been a great way to keep our spirits high. Blessings! Sending some love to my family. Shout out to all of my industry execs! Much love to all of the artists! JLo, Drake, Naomi Campbell, De La Soul, Black Thought, Diddy, Bun B., Keri Hilson, Will Packer, Gabrielle Union, H.E.R., America Ferrara, Donnie Wahlberg, Uncle Luke, Russell”

DNICE started this virtual party five days ago. He is a DJ that plays around the world and he was missing that work and energy with the quarantine. Boy did he get that energy back and more. He legit made history and I’m thrilled to be a part of that. it is now after 1 AM Sunday morning and the party is still going on with 60k people. This is the 9th hour STRAIGHT! #ClubQuarantine was trending all day Saturday with over 30k tweets. The party was so lit that CNN, Complex, Essence and others wrote about it. 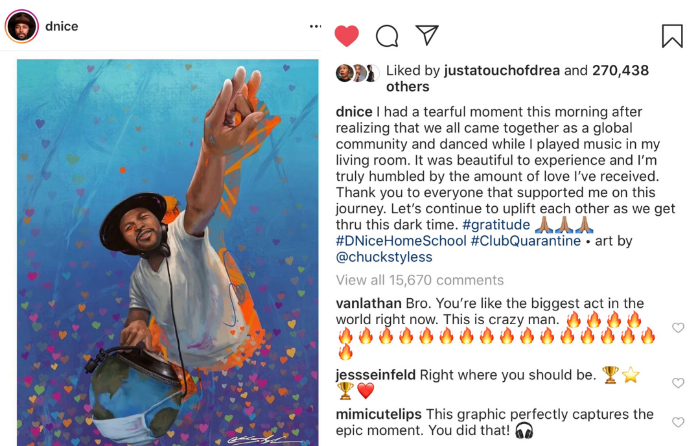 All I want to know is were you at DJ DNICE Club Quarantine? Chat with me in the comments below or FB, IG, and Twitter. 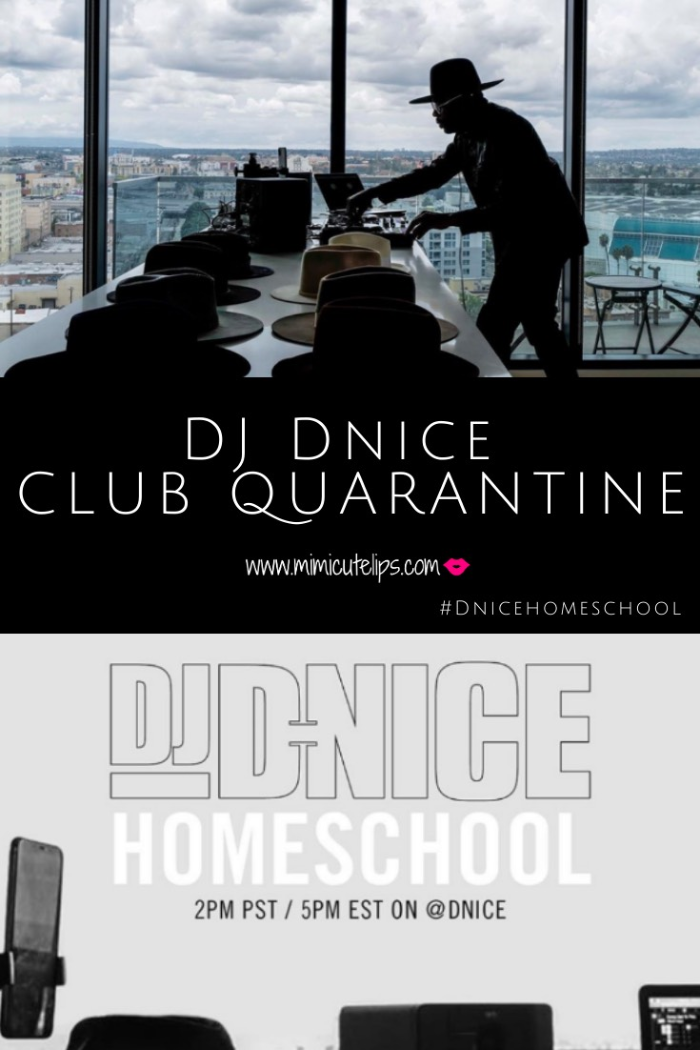