Last night I screened episode one of Hulu’s new show Little Fires Everywhere. I gave away advance passes for the screening so I hope you enjoyed it as much as I did.  They gave us all free popcorn and a beverage, it was real cute. Hulu drops the first three episodes on March 18th so be ready. 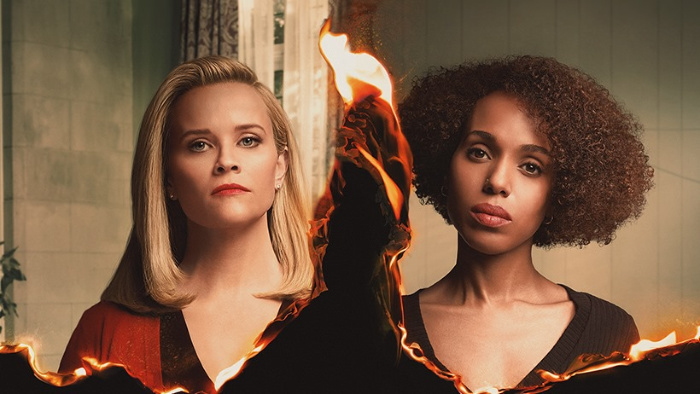 I was already intrigued because it stars Kerry Washington and Reese Witherspoon. The previews give you a taste, but honestly, they don’t tell you much of anything. From what they do show it told me there would be some classicism in the mix, and that they are both Moms but that’s about it.

The show is based on Celeste Ng’s 2017 bestseller, Little Fires Everywhere follows the intertwined fates of the picture-perfect Richardson family and an enigmatic mother and daughter who upend their lives. The story explores the weight of secrets, the nature of art and identity, the ferocious pull of motherhood – and the danger in believing that following the rules can avert disaster. 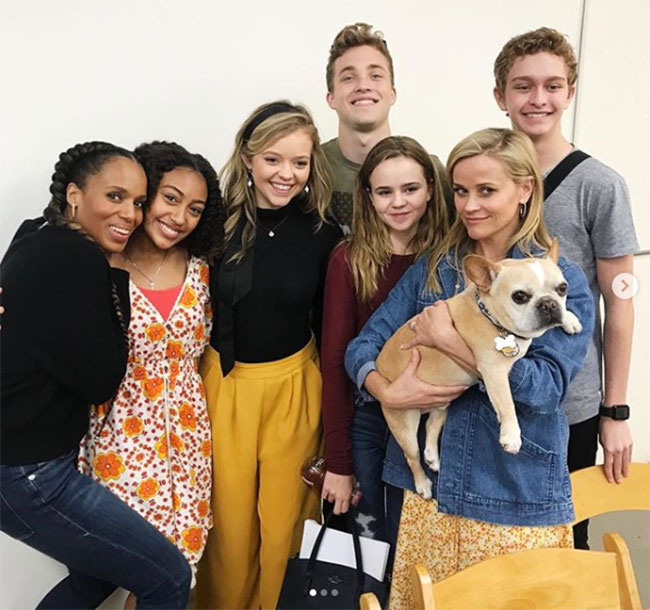 I like the cast they selected outside of the Reese and Kerry I wasn’t familiar with any of these other characters. However, they all play their parts really well and it works. 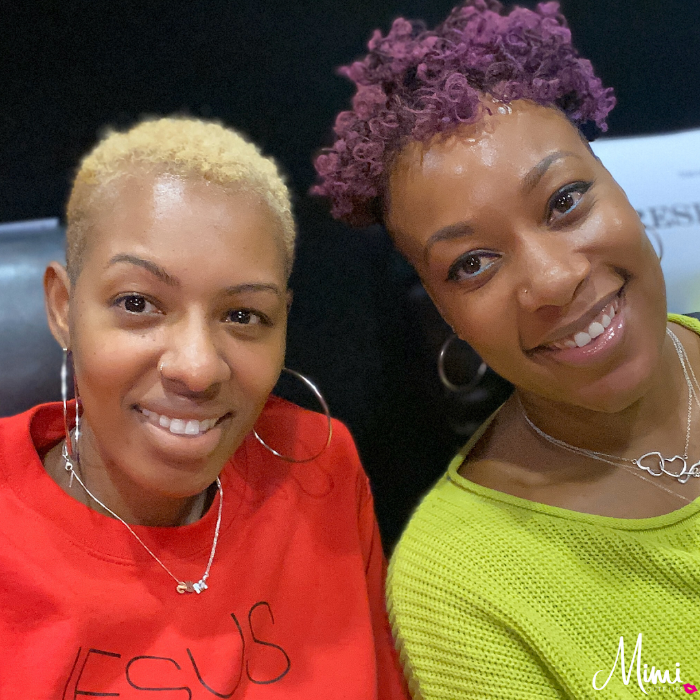 Keep in mind this is my takeaway from only watching episode one. I was sucked into this show before the episode was halfway in. The storyline grabbed me, held on, and took me for a mofo ride. I was in my feelings about what was taking place on the screen. I was talking back to the screen, like repeatedly.  There was a plot twist out the gate and I was not ready. I’ve already declared that Izzy is my favorite character in the show. I see some of her in me and that amuses me.

This show will connect to you as a woman, a wife, a dreamer, a hustler, an artist, a free spirit, and a Mom. In episode one they peel back layer after layer. It’s endearing and frustrating because you get it. I’ve not read the book but now I want too. I can tell you that the show is set in the late ’90s. It was quite nostalgic for me in the absolute best way.

My bestie and I boldly professed to one another that we were officially invested in Little Fires Everywhere. We need more and we hope our questions are answered as the show unfolds. Also, I have no idea what the fire situation is about yet.

I say watch it and then let’s talk about it. I am hardcore about this TV life. On every episode of my podcast Mimi Said What?! I talk about TV. I will talk about the show in greater detail on the podcast. 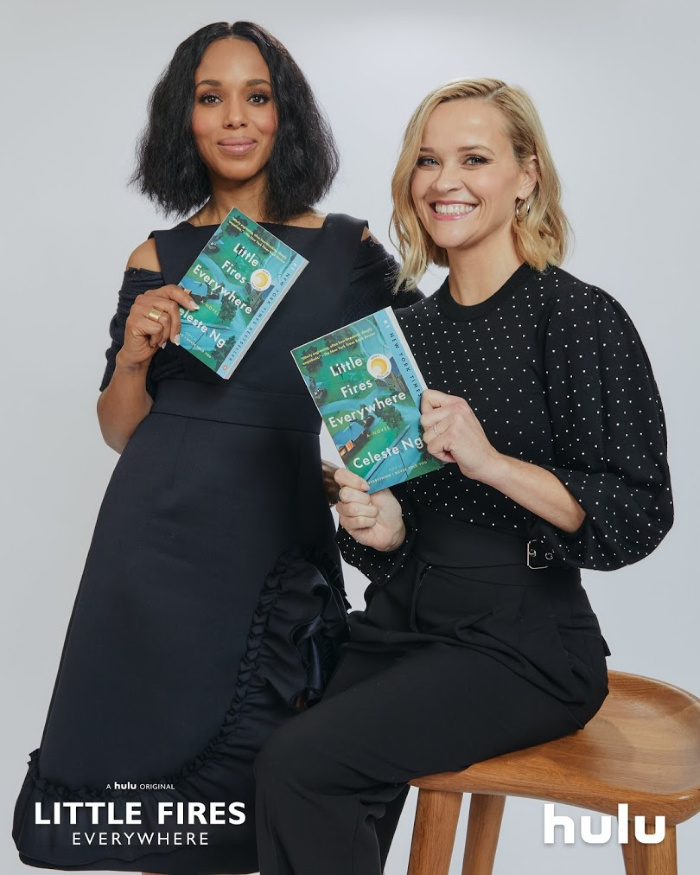 Have you seen the previews? More importantly, will you tune in? Chat with me in the comments below or FB, IG, and Twitter. 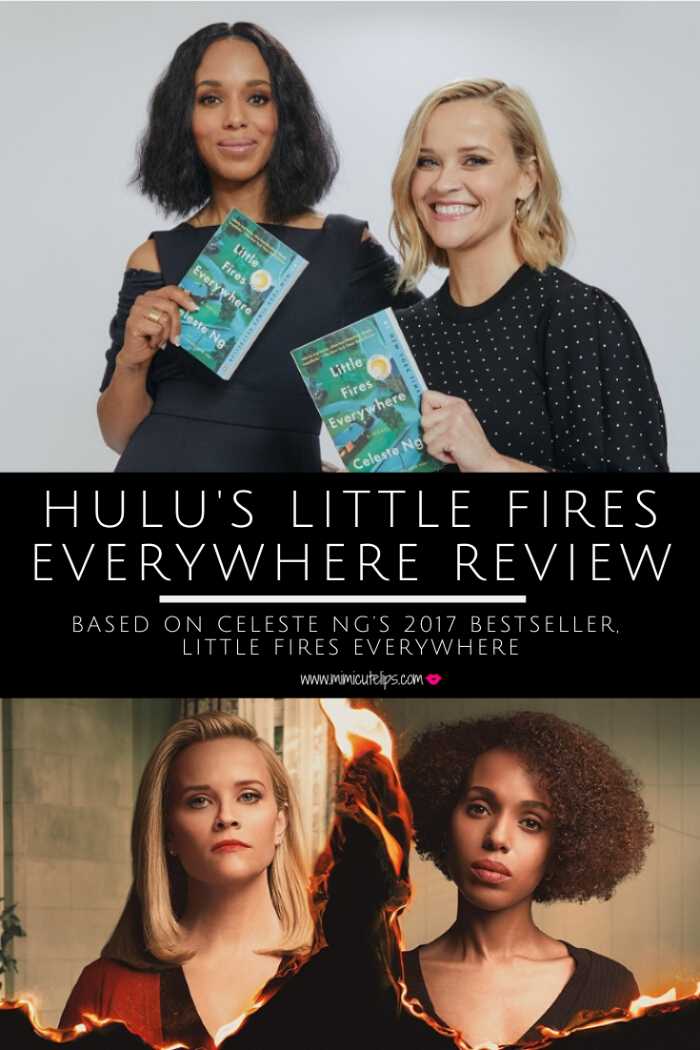