I ran like a crazy person last week. I was all out in these streets. The Congressional Black Caucus was in town and I experienced it for the first time. I didn’t get a full-on experience but I will plan better next year. I did get a nice taste though.  I got some knowledge, I supported a worthy cause and I partied like it was the 99 and 2000. 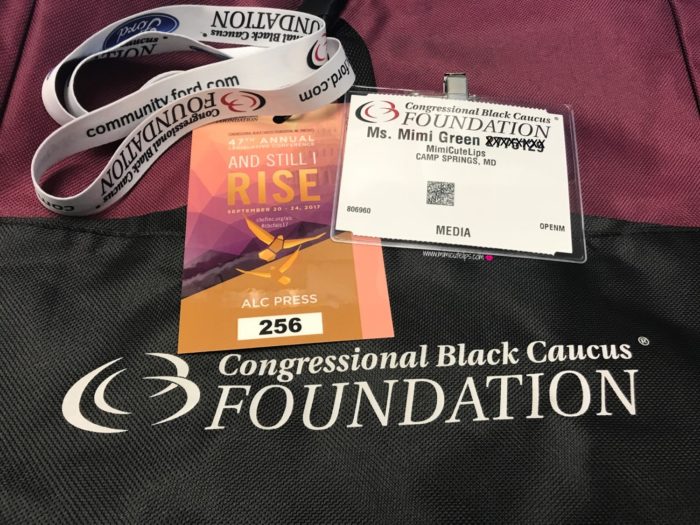 The Congressional Black Caucus Foundation (CBCF) is a nonprofit, nonpartisan public policy, research and educational institute helping to improve the socioeconomic circumstances of African Americans. A Read: No this doesn’t mean they are anti-white. No this doesn’t mean that whites aren’t invited. Yes, other non-black people including white folks attend and even speak on session panels. To be pro black doesn’t mean anti-anyone else. 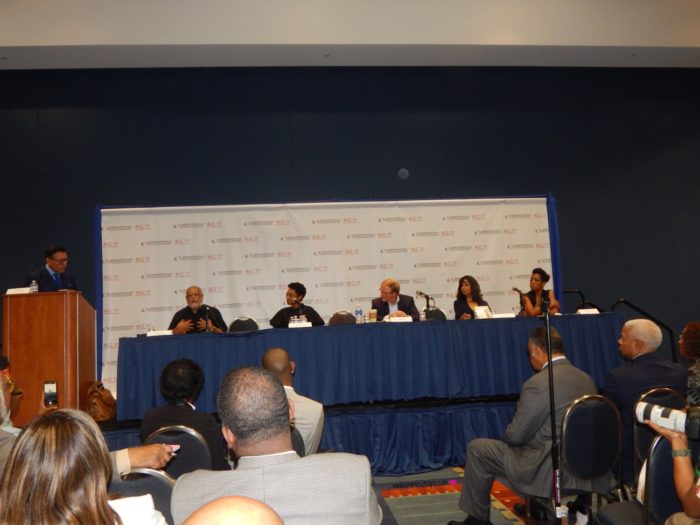 Representative Hank Johnson hosted this year’s Annual Legislative Conference of the Congressional Black Caucus Foundation panels that were anchored around the new bipartisan Congressional Caucus for Advancement of Studio, Talent (CAST) and Film Diversity, which he co-chairs. CAST highlights the need for minority representation in the entertainment industry at all levels – in front of and behind the camera.  Rep. Johnson’s panels included a number of industry experts – from actors to attorneys, producers to executives – that will lend their insight and understanding of the intricacies of the entertainment industry, and how the roles and perspectives of minorities can expand and grow.

Chairman and Co-founder of the National Hispanic Foundation of the Arts Felix Sanchez was the moderator. 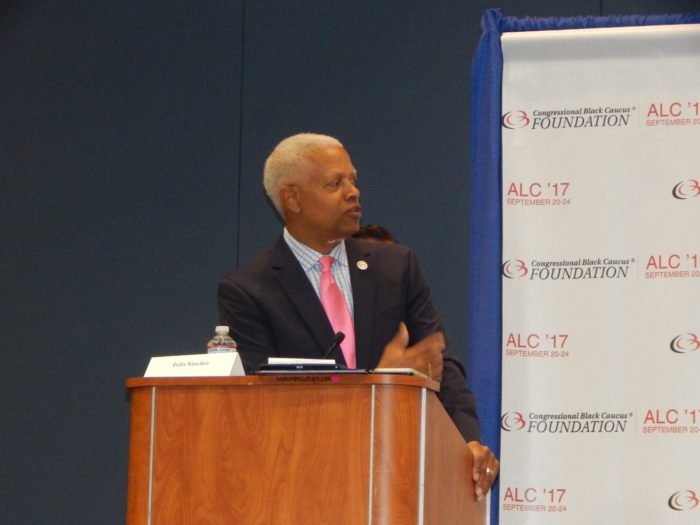 Henry C. “Hank” Johnson Jr. is the U.S. Representative for Georgia’s 4th congressional district, serving since 2007. He is a member of the Democratic Party. The district is based in DeKalb County, a largely suburban county east of Atlanta.  Prior to taking his seat in Congress in 2006, Rep. Johnson practiced criminal defense law in Georgia for twenty-seven (27) years. He served twelve (12) years as a magistrate judge and five (5) years as a county commissioner. 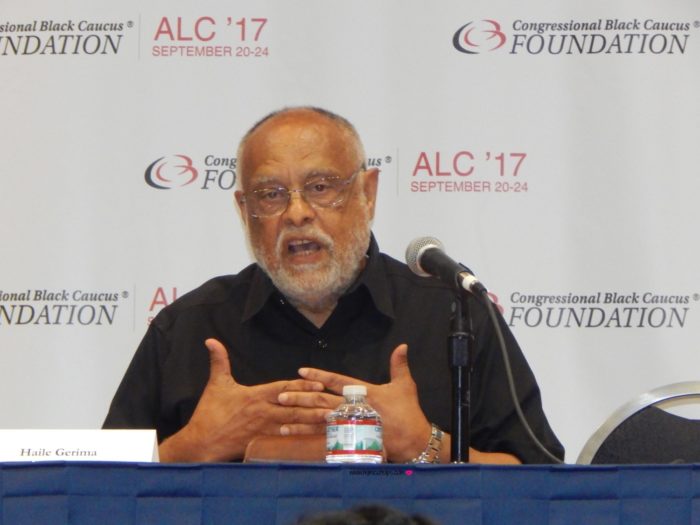 Halie Gerima is a native Gondar, Ethiopia, he came here to study acting and directing at the Goodman Theater in Chicago, Illinois. He later transferred to the Theater Department at UCLA where he completed the Master’s Program in Film. Afterward, he relocated to Washington, DC, to teach at Howard University’s Department of Radio, Television, and Film where he has influenced young filmmakers for over twenty-five years. Some of his most noted projects include Sankofa and Bush Mama. 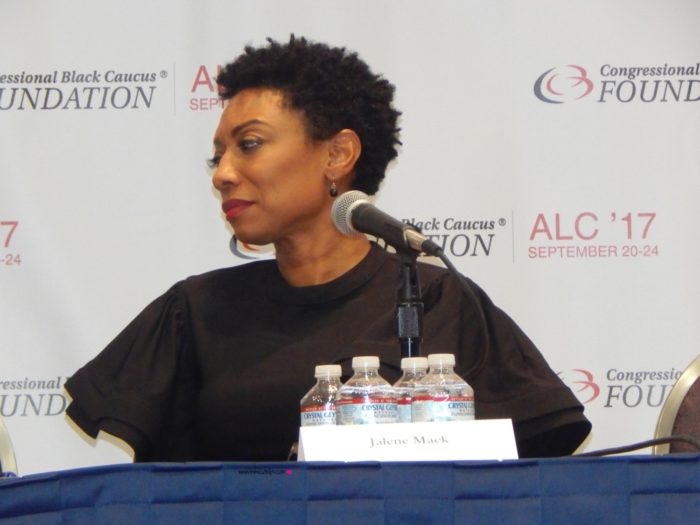 Actress Jalene Mack is most known for her role in Batman v Superman: Dawn of Justice.  Jalene is not only an entertainment attorney but like many of us, she is a gal wearing many hats to include being a wife, mother, actress, playwright, producer, writer, founder of a performing arts nonprofit.  Her goal is to to make an impact on the entertainment industry. 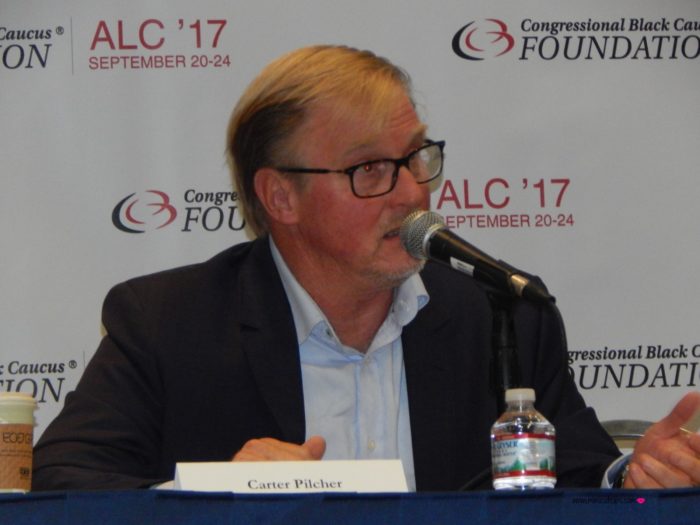 Carter Pilcher founded Shorts International in 2000.  Carter has made Shorts International the world’s leading short movie entertainment company, he functions as a distributor, broadcaster, and producer. He is a voting member of the British Academy of Film and Television Arts and a member of the Short Film and Feature Animation Branch of The US Academy of Motion Pictures, Arts and Sciences (AMPAS). He has a variety of credentials. 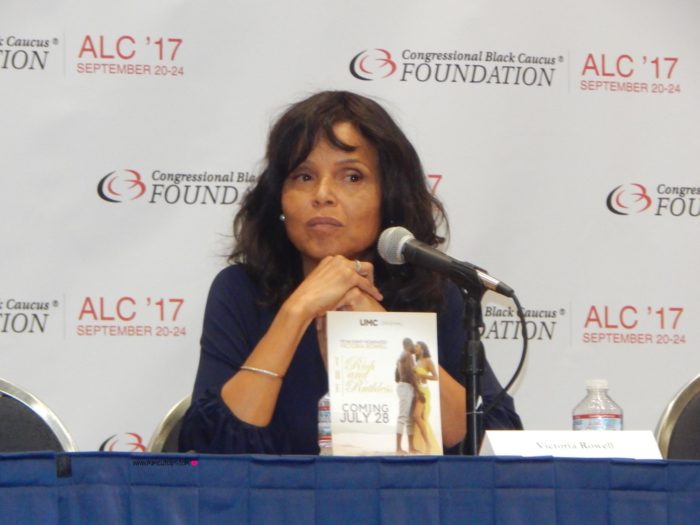 Victoria Lynn Rowell is an American actress, writer, producer, and dancer.  She began her career as a ballet dancer and model, before making her acting debut in 1987. She is most famously known as Drucilla on Young and the Restless. 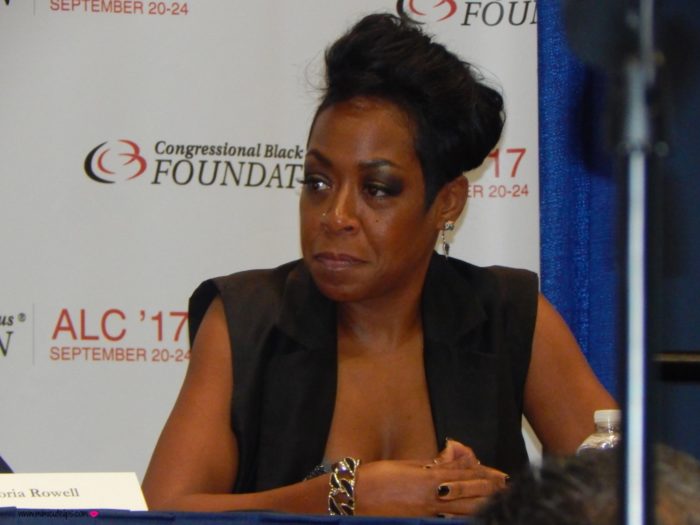 Tichina Arnold was my favorite of the bunch.  She is an actress, comedian, model, and singer. She began her career as a child actor, appearing in supporting roles in Little Shop of Horrors beside Tisha Campbell-Martin.  She is notoriously known to the old generation as Pam from Martin.  She is known to the younger generation as Rochelle (Mom) on Everybody Hates Chris. I’m currently watching her on Starz hit show Survivors Remorse. 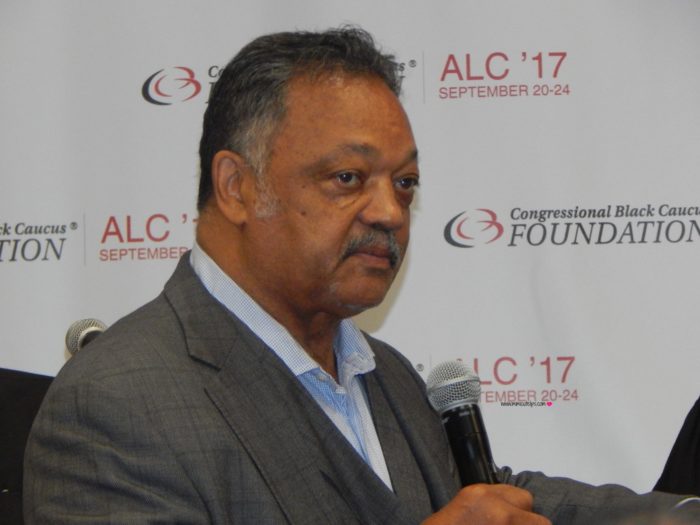 Civil Rights Champion The Rev. Jesse Jackson was in the room. 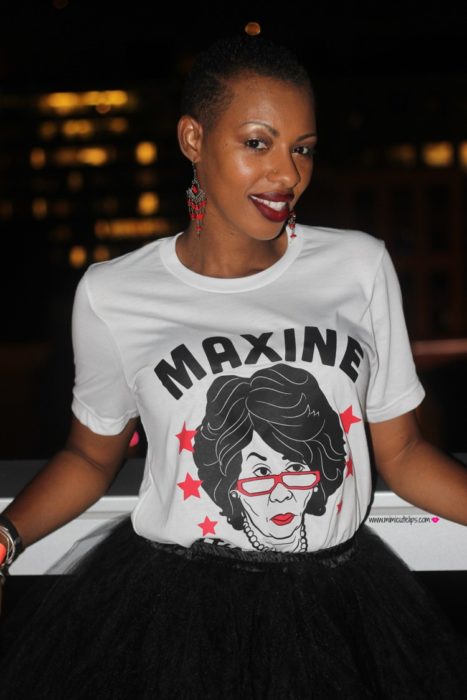 After the heavy discussions of the CBC comes the after parties. There are a ton of them, but I only attended this one.  Congressional Black Caucus 2017 Congresswoman Stacey Plaskett & Congresswoman Maxine Waters Presented By Camille Rose Naturals & Love Your Black. I was ready, I was all kinds of fly but I missed Congresswoman Maxine which is the single person I really wanted to see. 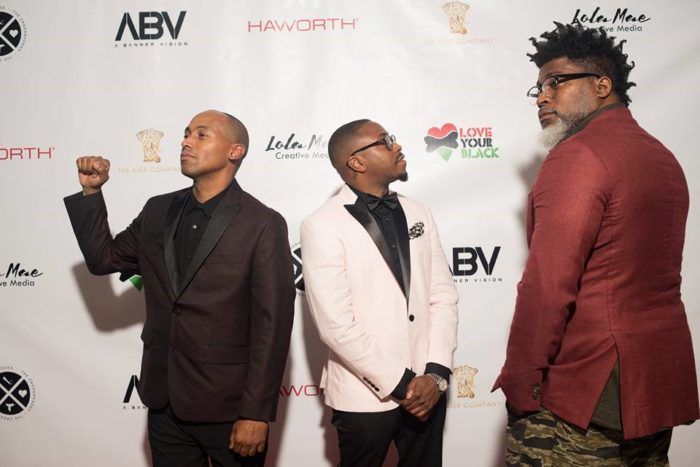 The CrossRhodes featuring Raheem DeVaughn & Wes Felton and Rapper/Activist David Banner were in the building. They took the mic and rocked it. It had such an old-school vibe and it spoke to my old self who hasn’t partied like that in a long time.  The CrossRhodes new album Footprints on the Moon it is so refreshing to hear. It is the peace we need. 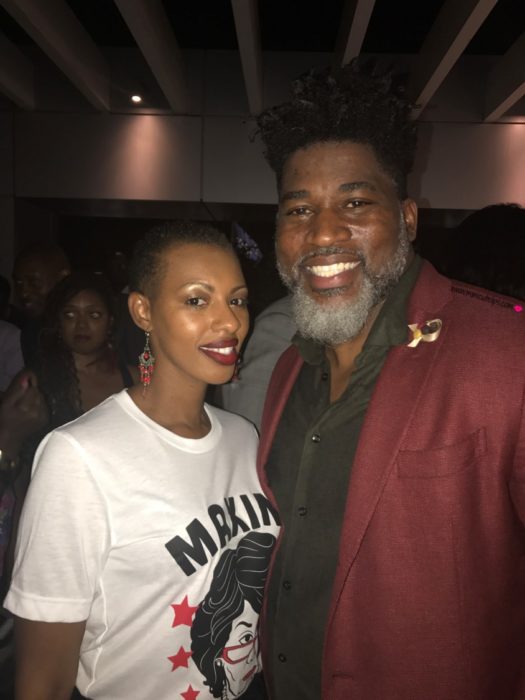 This right here, made my mofo night. He is such an intellectual and still knows how to “get down on da flo”. 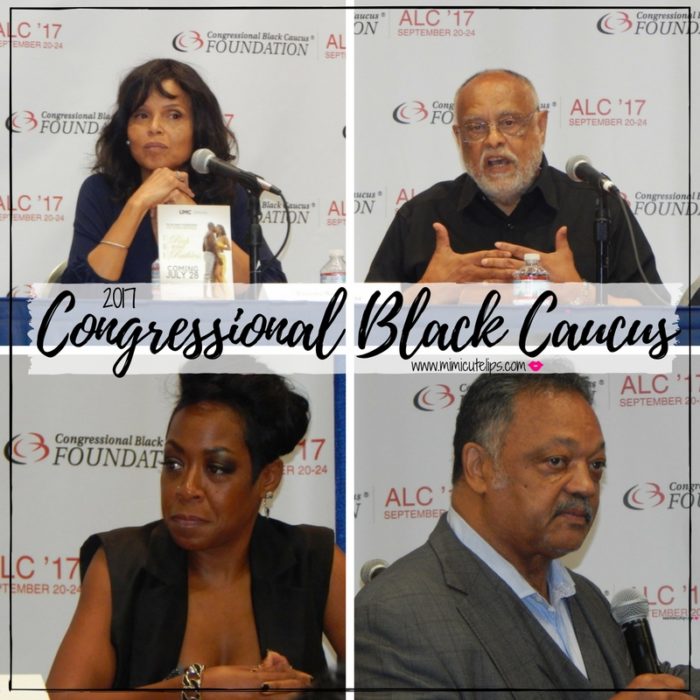 Have you had any of the CBC experience? If so, how do you navigate it all? Chat with me in the comments below or FB, IG, and Twitter.