Sunday night Babe and I were out here in these streets. Usually, we are home getting ready for the school/work week. Every now and again we will make some exceptions. We went to Lecrae’ All Things Work Together Tour at the Fillmore in Silver Spring, Maryland.

Shout out to St. Jude for the complimentary tickets. 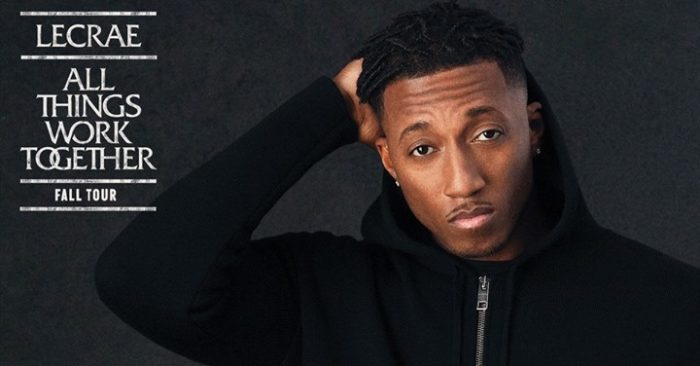 Who is a Lecrae: Rapper, songwriter, record producer, record executive, actor, and entrepreneur.  He was labeled as a Christian rapper, but his music is just inspirational hip-hop.  His first album was released in 2004.  His third album, Rebel became the first Christian hip-hop album to reach No. 1 on the Billboard Gospel chart.  Lecrae dropped his first mixtape, Church Clothes, and it was considered his breakthrough into mainstream hip-hop.  The mixtape was downloaded over 100,000 times in less than 48 hours.  In 2013 Lecrae won the Grammy Award for Best Gospel Album, he was the first hip-hop artist to receive this award.

Lecrae – I’ll Find You ft. Tori Kelly
Full Disclosure: The only thing I knew about Lecrae was that he made a song featuring Tori Kelly for St. Jude.

It is important to have time out and away from home and the kids.
I’m a fan of The Breakfast Club and listen regularly and heard their interview with Lecrae. It was so good, it made me want to know more about him.  I love someone who refuses to be put in a box.  Now the sum total of what I know of Lecrae is the one song and this interview. Despite that, I was looking forward to the show. Although I wouldn’t be able to sing along to every song like I wanted. 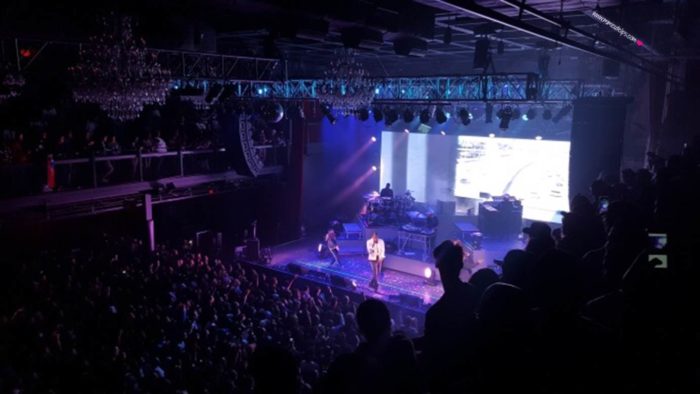 The Fillmore has an intimate crowd, not small but not a huge theatre. Translation: Not so many people that I had anxiety but make no mistake it was packed.  The beauty of the show was every ethnicity was represented. There were kids as young as 7 to folks 60+.  There was a gentleman beside us with an oxygen tank having a great time.  It was the most diverse turn up I’ve ever experienced and it warmed my heart.  Lecrae is a clean artist so no cursing but he is very honest and shared his struggles. He encouraged us to keep going. To push past our pain and struggles. Listen, it did my soul good. I didn’t expect to leave feeling so encouraged.

Babe didn’t know any music from Lecrae but he had a good time and downloaded his album soon as we got home. NEW FAN ALERT!!!

A few weeks ago St. Jude patient Nick who is an aspiring rapper had the chance to meet Lecrae and spit a freestyle for him. What a magical moment for Nick. 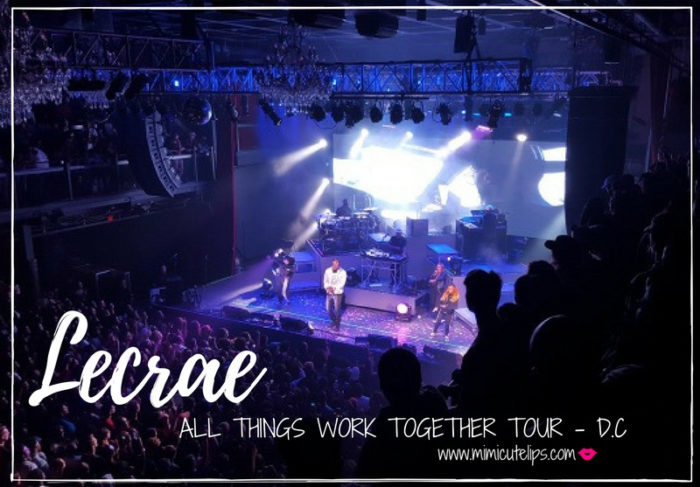