Back in February I hung out with the folks at Comcast for a dope Reception and chat with Director, Will Packer, and the icing on the cake was an advance screening of The Photograph which released on Valentine’s Day! I’m a sucker for a good love story, this one gave me all kind of vibes. The soundtrack is so freaking bomb I sang start to finish with a few body rolls tossed into the mix. 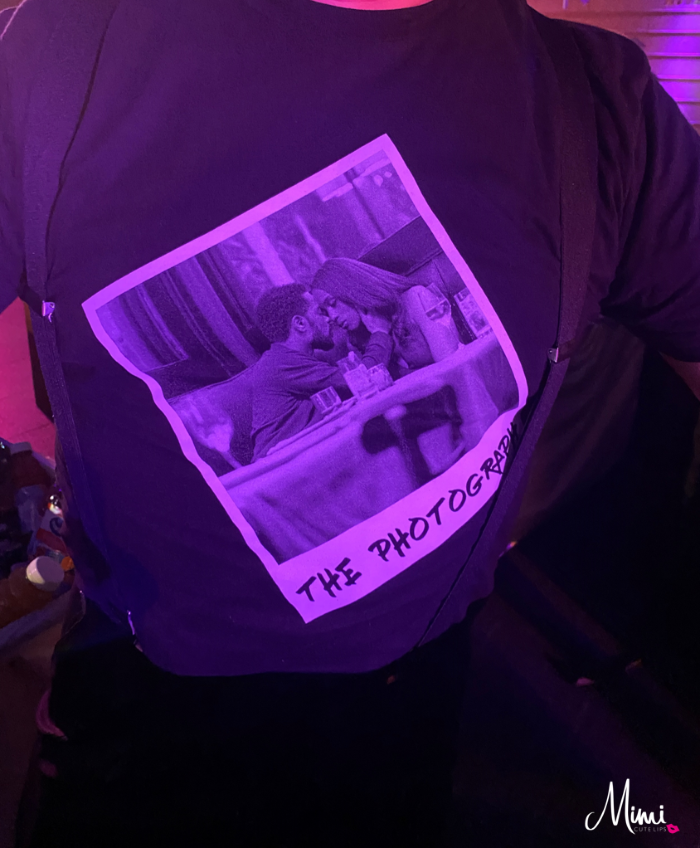 On Valentine’s Day, Issa Rae (HBO’s Insecure, Little) and LaKeith Stanfield (FX’s Atlanta, Sorry to Bother You, Get Out) connect in a romance where a woman must learn from the secrets in her mother’s past if she is to move forward and allow herself to love and be loved. When famed photographer Christina Eames unexpectedly dies, she leaves her estranged daughter Mae Morton (Rae) hurt, angry, and full of questions. When a photograph tucked away in a safe-deposit box is found, Mae finds herself on a journey delving into her mother’s early life and ignites a powerful, unexpected romance with a rising-star journalist, Michael Block (Stanfield). From writer-director, Stella Meghie (The Weekend, Jean of the Joneses) from her original screenplay comes a sweeping love story about forgiveness and finding the courage to seek the truth, no matter where it may lead you.

The Photograph is produced by Will Packer, blockbuster producer of Girls Trip, the Ride Along franchise, and ten movies that have opened No. 1 at the U.S. box office, including Night School, No Good Deed and Think Like a Man, and by James Lopez, president of Will Packer Productions. The film is executive produced by Meghie, Erika Hampson (co-producer Late Night, Life Itself) and Rae. The film also stars Chanté Adams (Roxanne Roxanne) as Mae’s young mother Christina, Y’lan Noel (HBO’s Insecure) as Christina’s secret love, and Rob Morgan (Mudbound) as Isaac Jefferson, a New Orleans fisherman with a mysterious connection to Mae’s mother. Lil Rel Howery (Good Boys, Rel, Bird Box, Uncle Drew, Get Out, The Carmichael Show) and Courtney B. Vance (Uncorked, American Crime Story, State of Affairs, Law & Order: Criminal Intent) 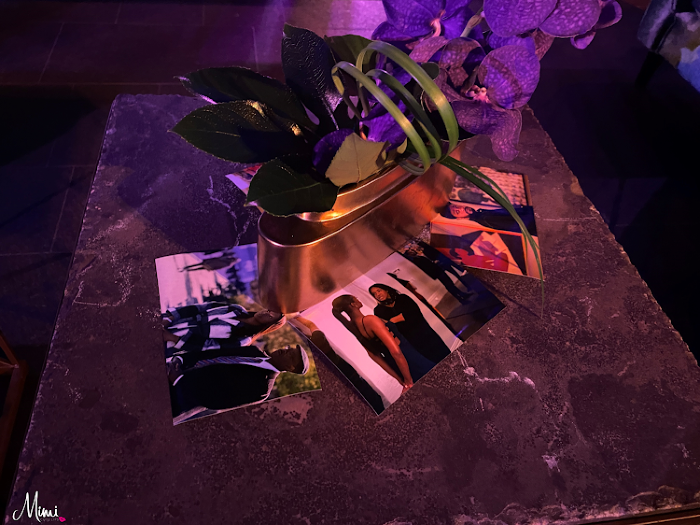 The event was a full-on vibe. I’m a sucker for the details, and honestly, all of Comcast events have the details. 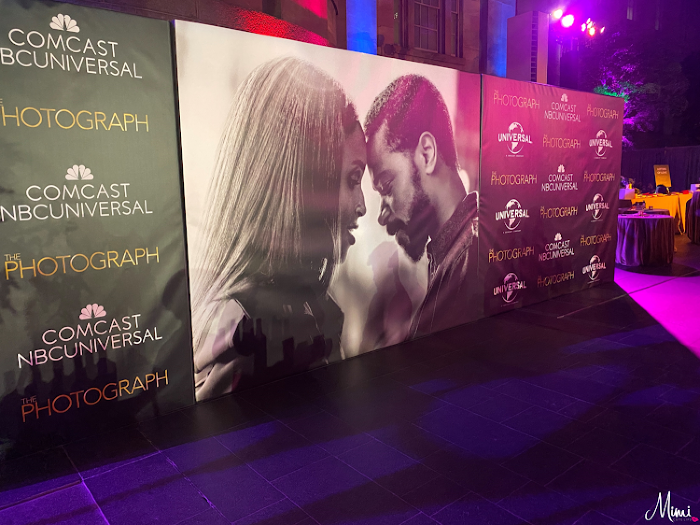 The lighting was low and the options were plenty. 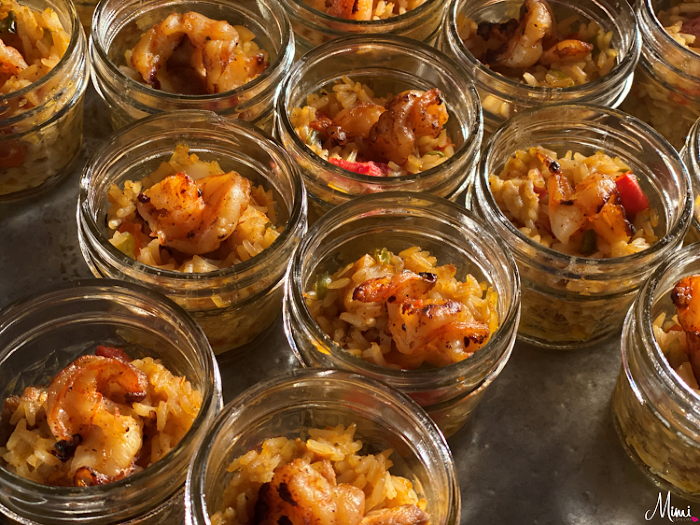 The food is always bomb, and they certainly had a bit of New Orleans flair that tied into the story of The Photograph. 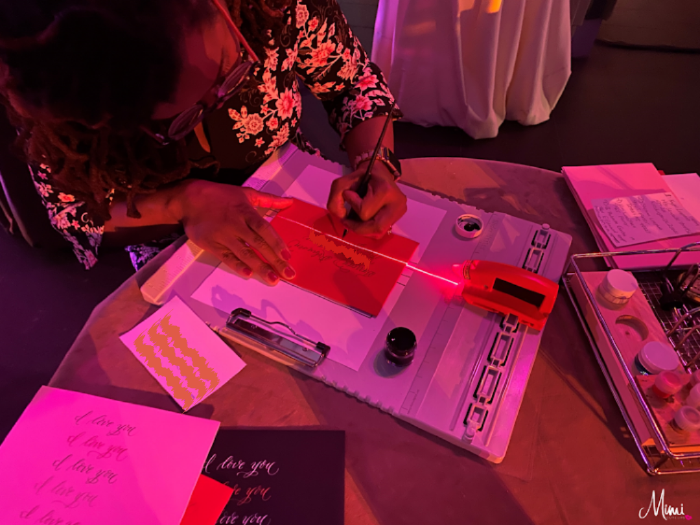 They had a dope station where you could write a handwritten card to the person of your choice. They had three color options for the envelope, you selected your card, wrote your note, and then a calligraphist addressed your envelope for you. Bonus, they put a stamp on it and mailed it for you. MIND BLOWN! I’m a very old school type of love so this was my sh!t. Above is the lady addressing the envelope to my Husbae. Fun Fact: He keeps the note on his dresser. I think he likes me.

They also had a photographer taking our photograph and they printed them out and gave them to us on the spot.

After all of the above food and fun, we sat down for a chat with The Photograph Director, Will Packer. Here is a clip of some of the things he shared. Sheinelle Jones, Co-Host, The Today Show moderated the conversation. After this, we watched the movie.

The Photograph is out on DVD and Digital Streaming. It is a feel-good story.

If you are interested in my love story see it here, here, and here.

Have you seen The Photograph movie, what did you think? Chat with me in the comments below or FB, IG, and Twitter. 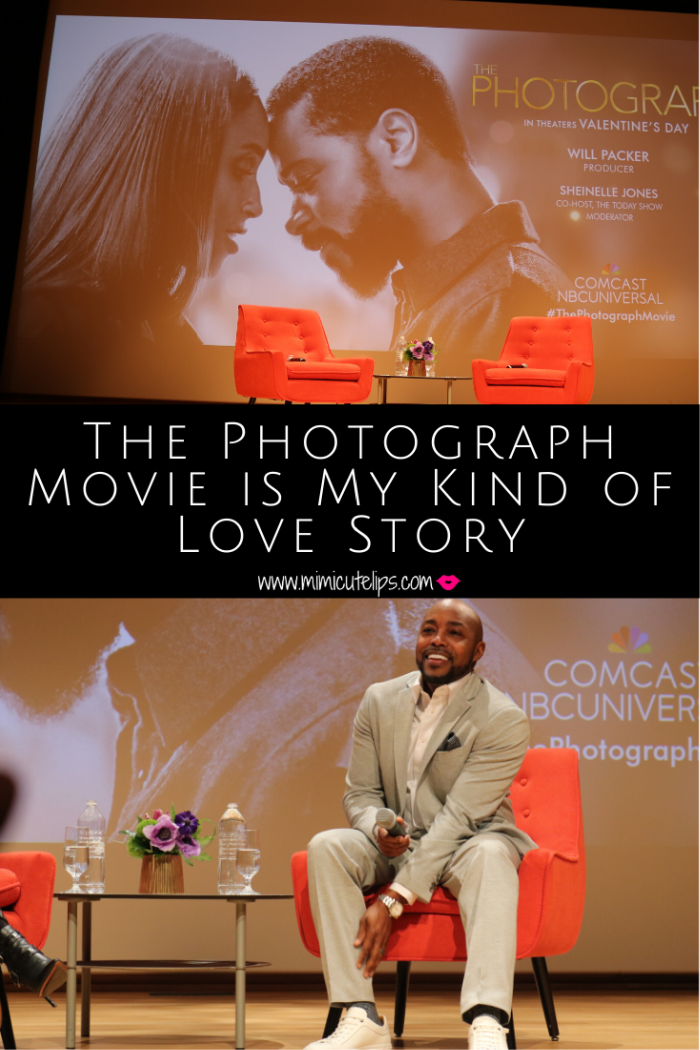