The blizzard is over but life hasn’t returned to normal as of yet. Right before the blizzard I hung out with the fine folks over at Chevrolet and SheBuysCars as they hosted us at the Washington Auto Show Media Day. As you know, I’ve not been driving for a very long time. It was only a few years ago that I passed my test, learned how to buy car insurance, and bought a new car. But with this being said, I have quickly fallen in love with driving and cars. That’s why I was so excited to go to this auto show to check out the latest Chevrolet cars.

Before I wasn’t sure about Chevy, I’ve heard a few things about them. A few years ago, I even had a friend who told me that you could have a problem with your Chevy cars, but I never had that from my experience with them. Also, more recently I helped another friend look for a Chevy truck and the whole experience was seamless and she’s yet to have a single issue with it! Admittedly, she uses Chevy Silverado Truck Covers and is a sensible driver so the chances of having any issues are low but it just goes to show how well-made Chevy vehicles are! In fact, I’ve had endless fun with my Chevy. They really know how to treat the ladies.

We started out with the Chevy Volt test drive… 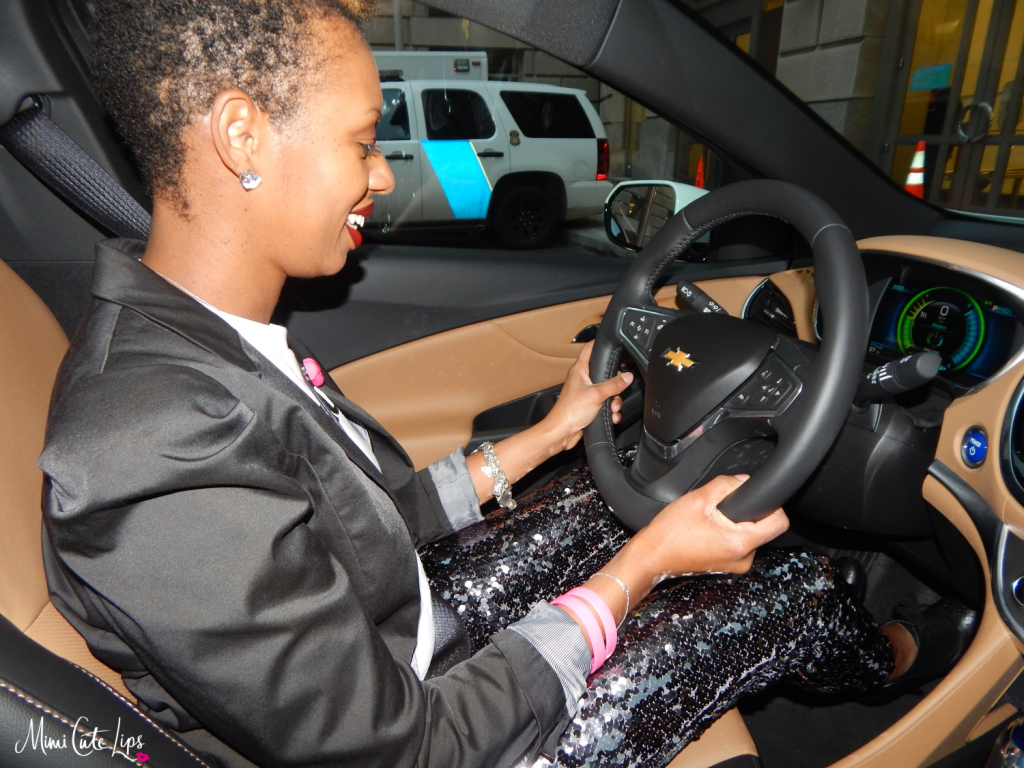 TheStyleMedic and I took the new 2016 Chevy Volt around DC for a test drive. Check out our hilarious review and learn some really dope things about the car.

Then we moved to Del Frisco’s Grille on Pennsylvania Avenue. Chevy knows the way to my heart… #fatsnacks 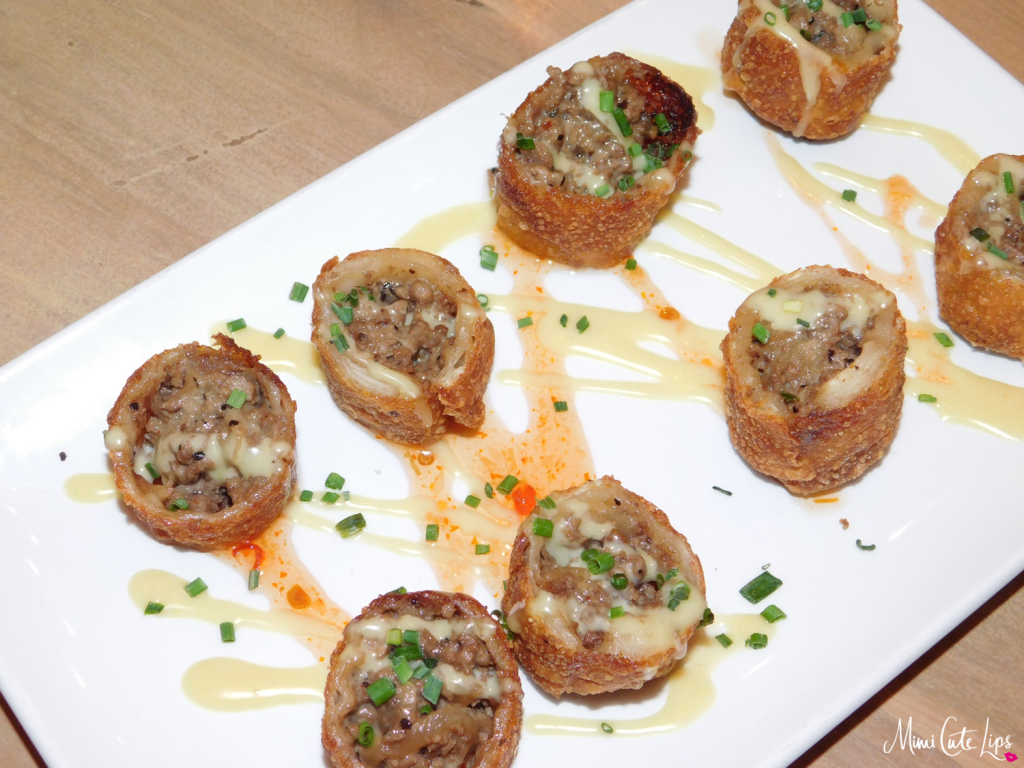 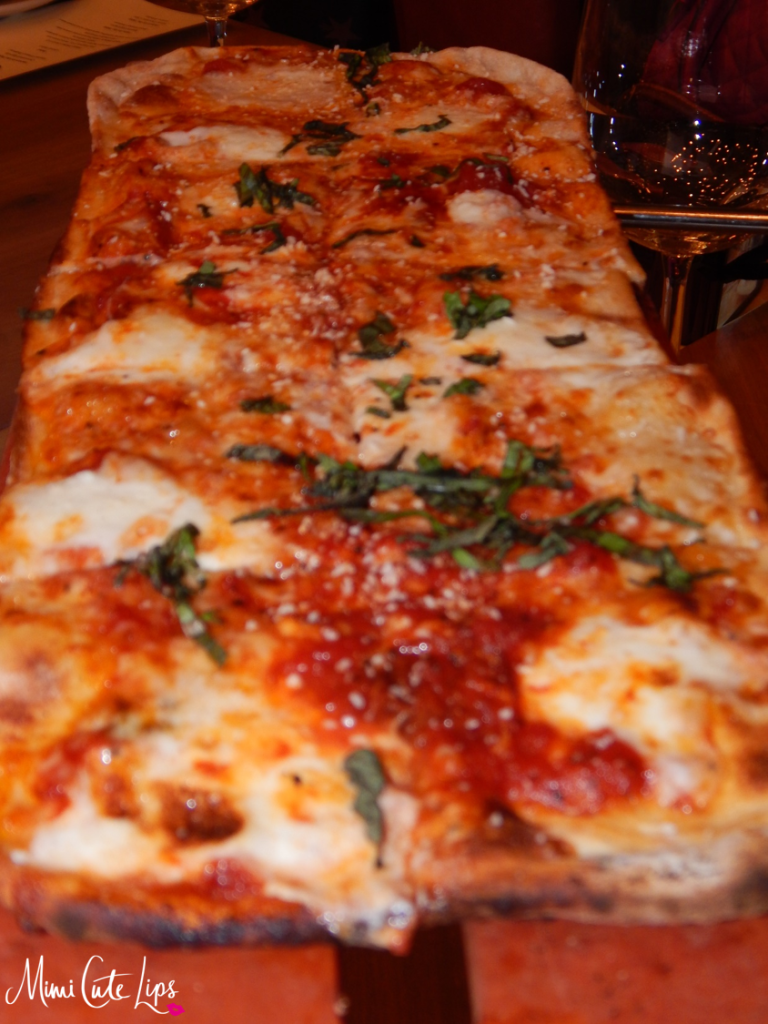 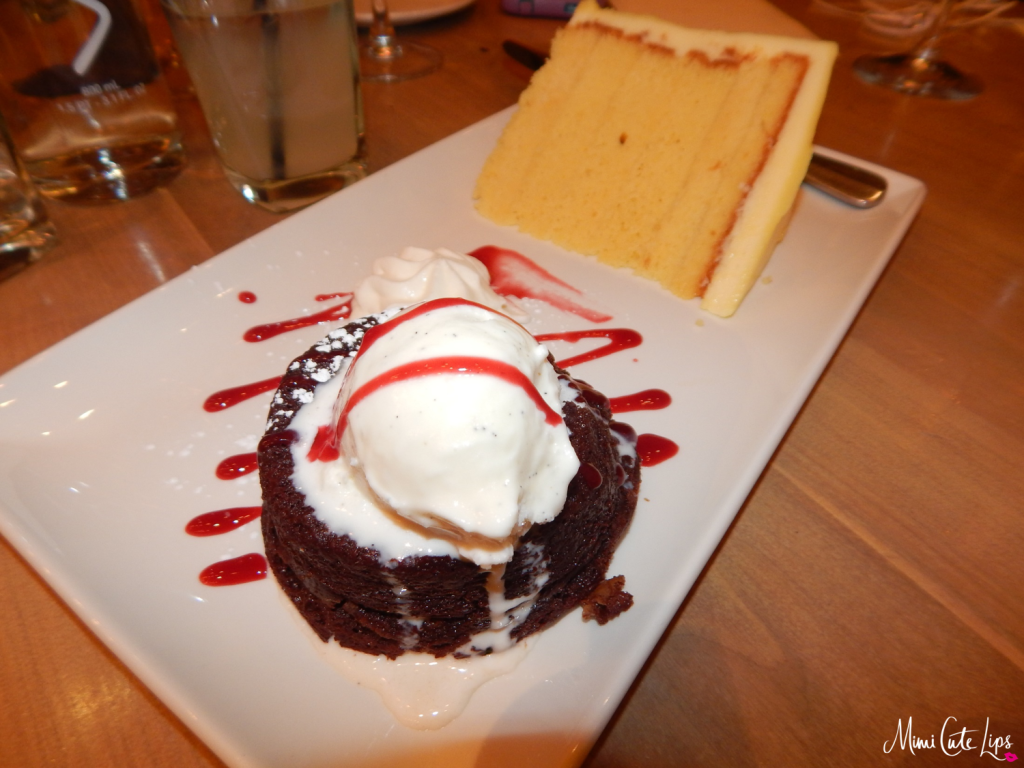 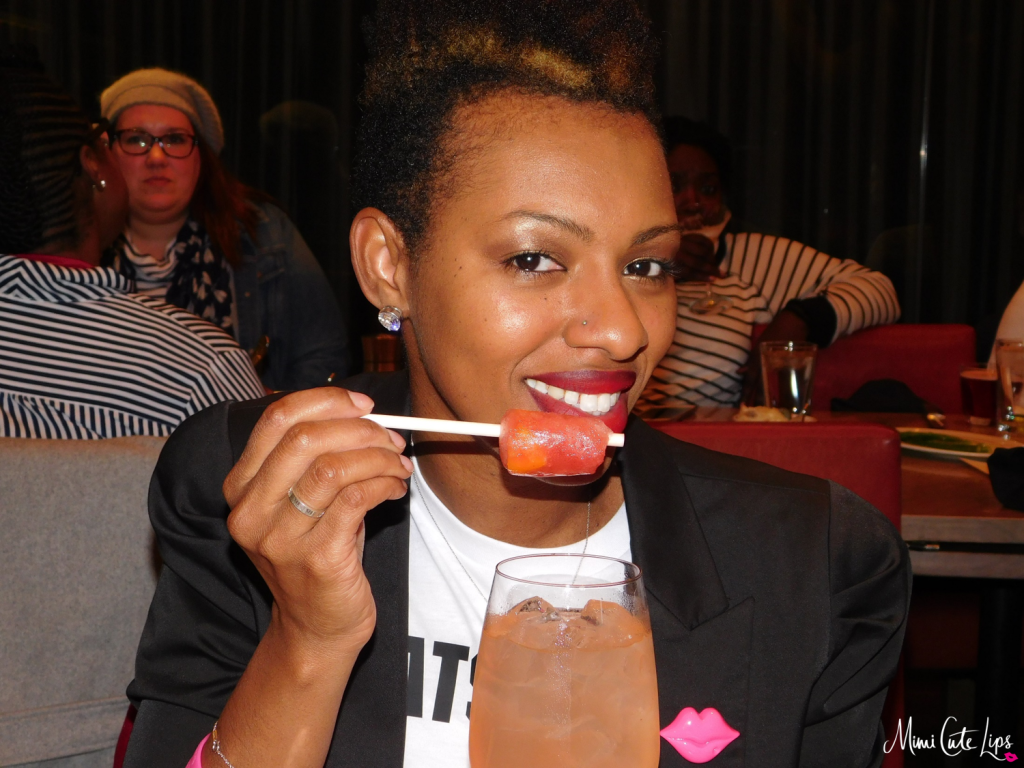 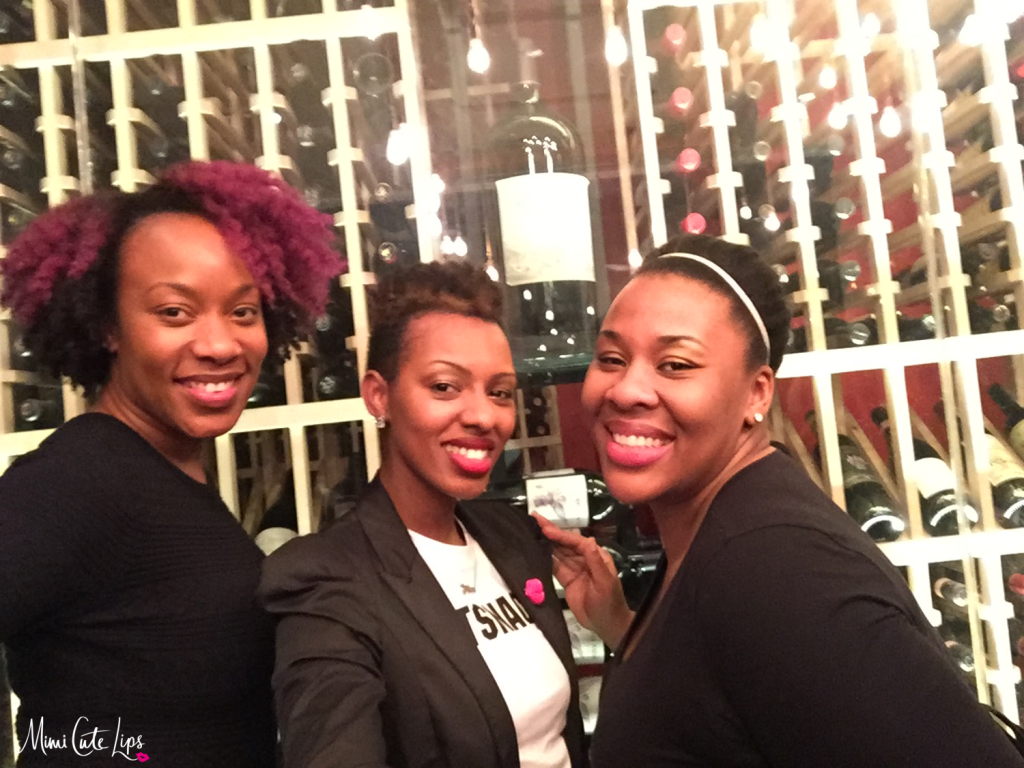 When you meet a kindred spirit you must commemorate the moment. This waitress is the best-est. 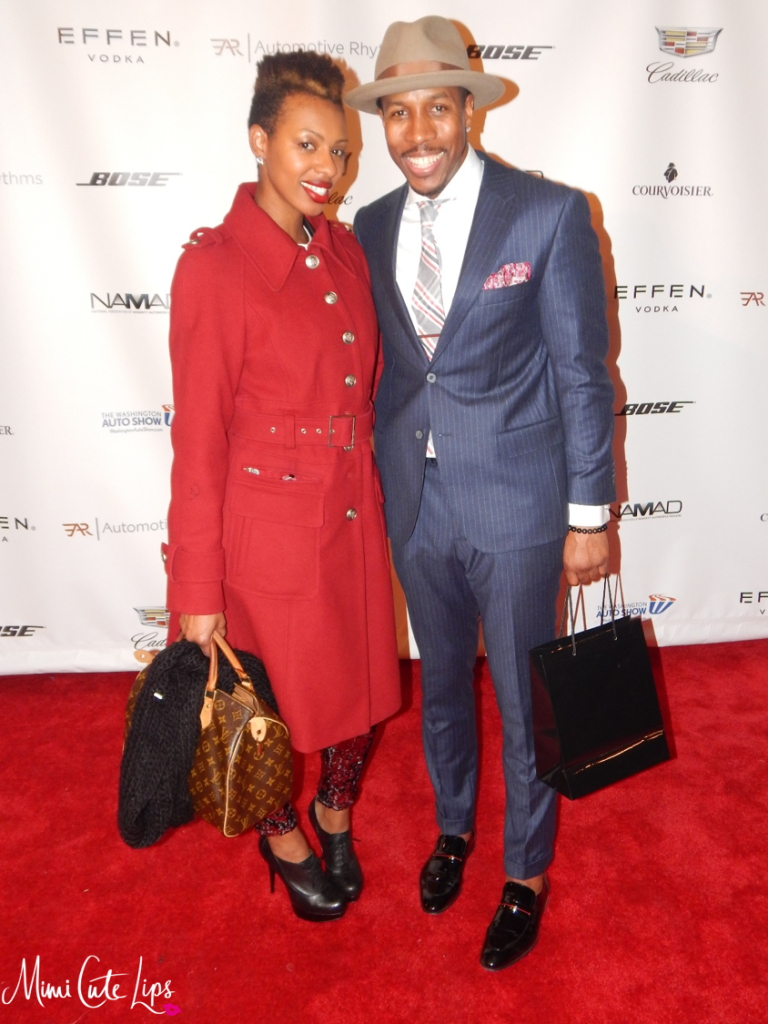 Can’t get any more stylish than sequin pants. 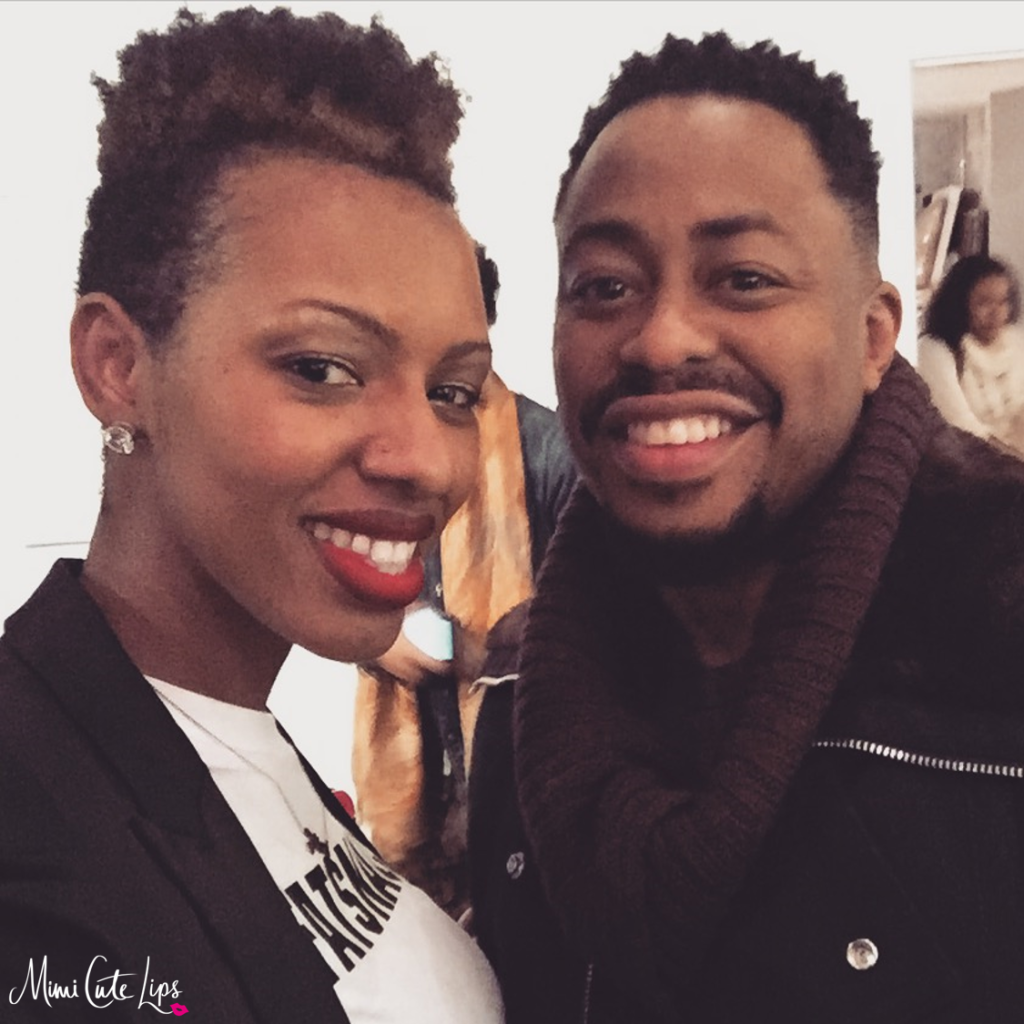 This sexy beast was also there. R&B Singer Raheem Devaughn aka #BAE 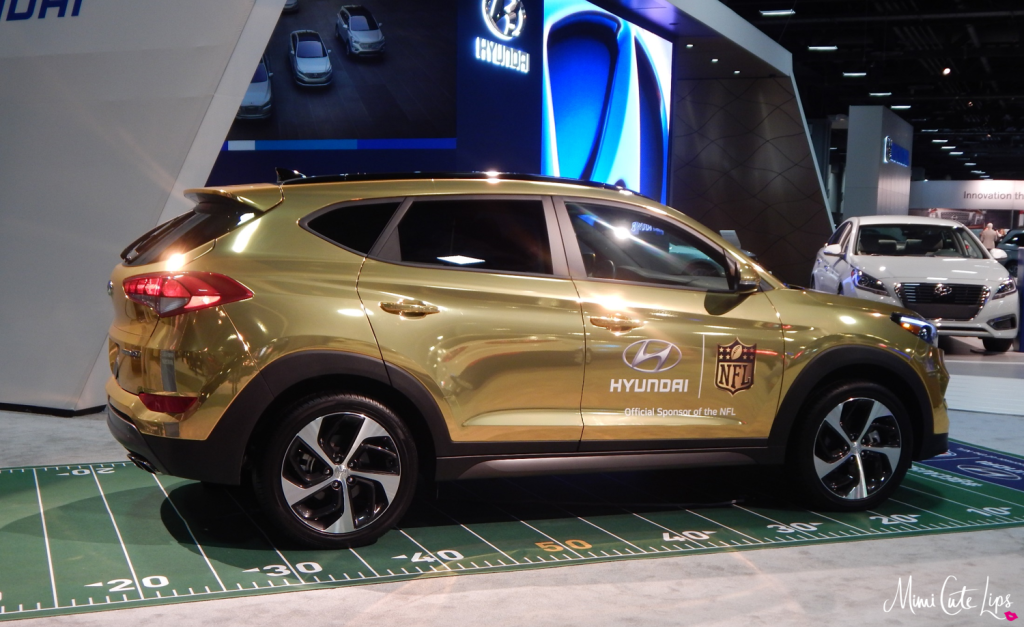 NFL Theme Hyundai – This is dope! 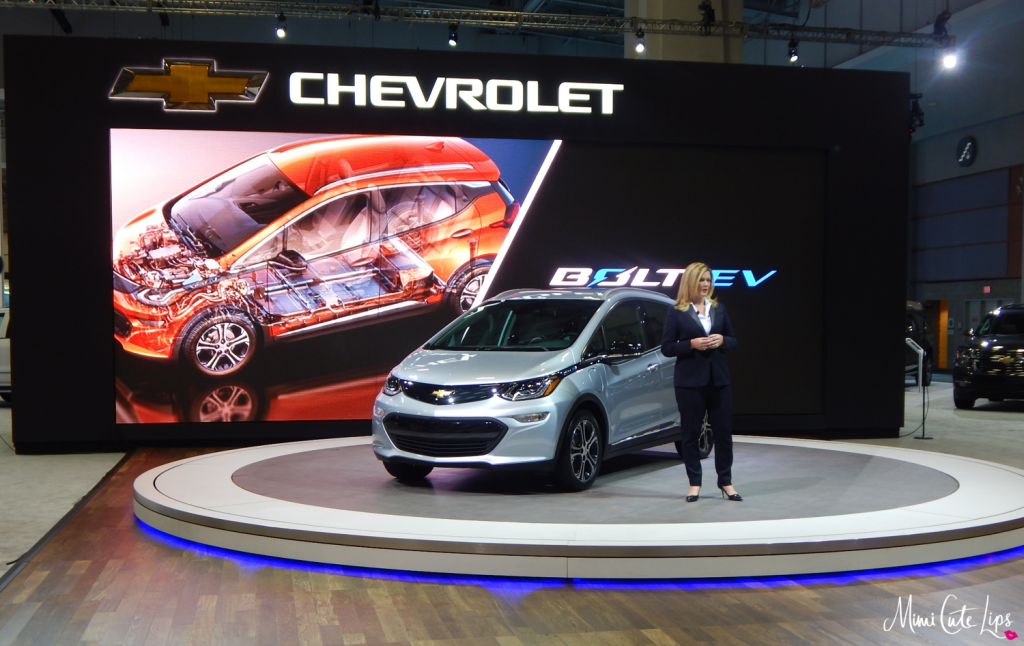 Yes, Chevy now has a Bolt and a Volt. A bit confusing, I know. 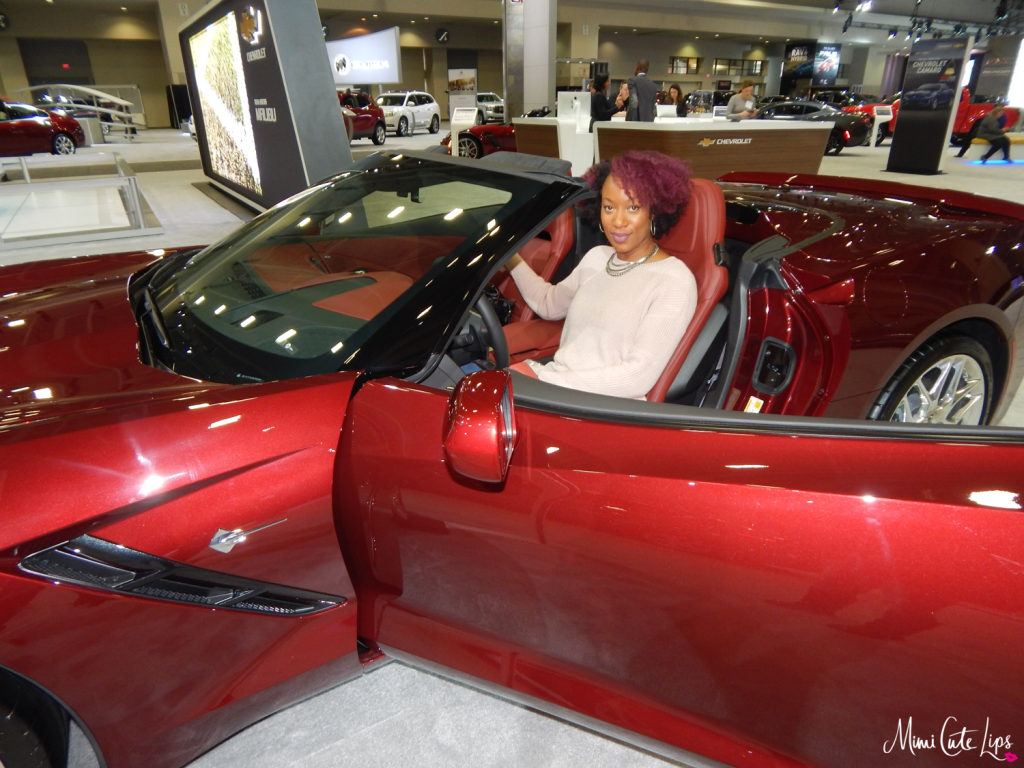 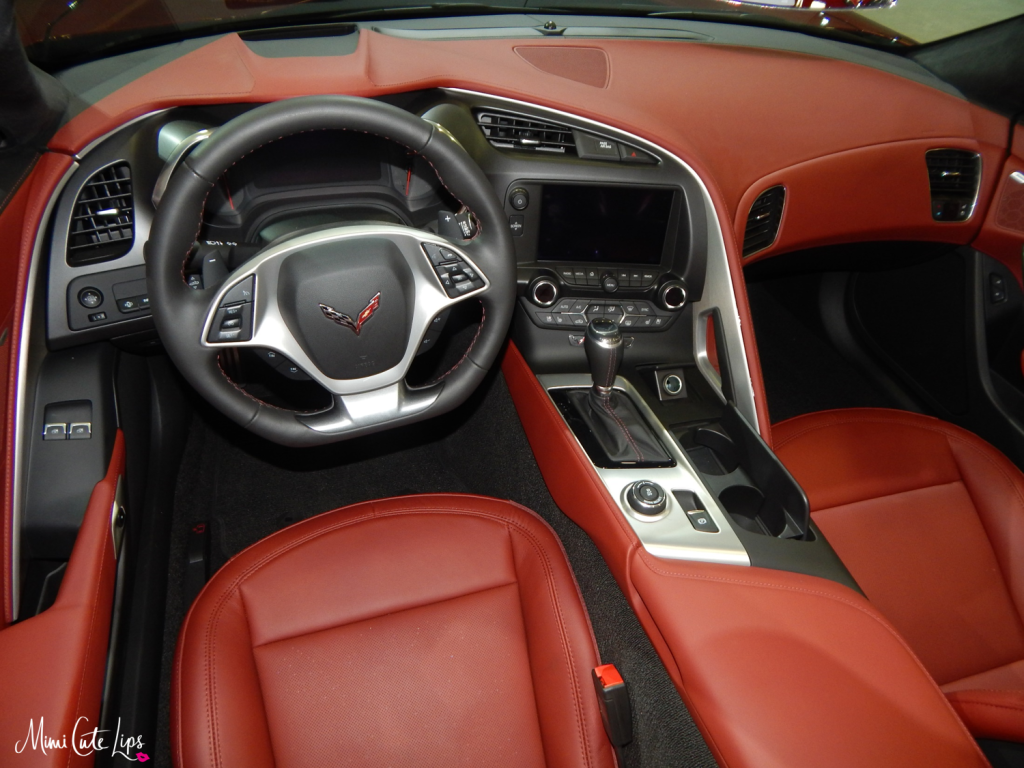 This Stingray is all kinds of sexy. 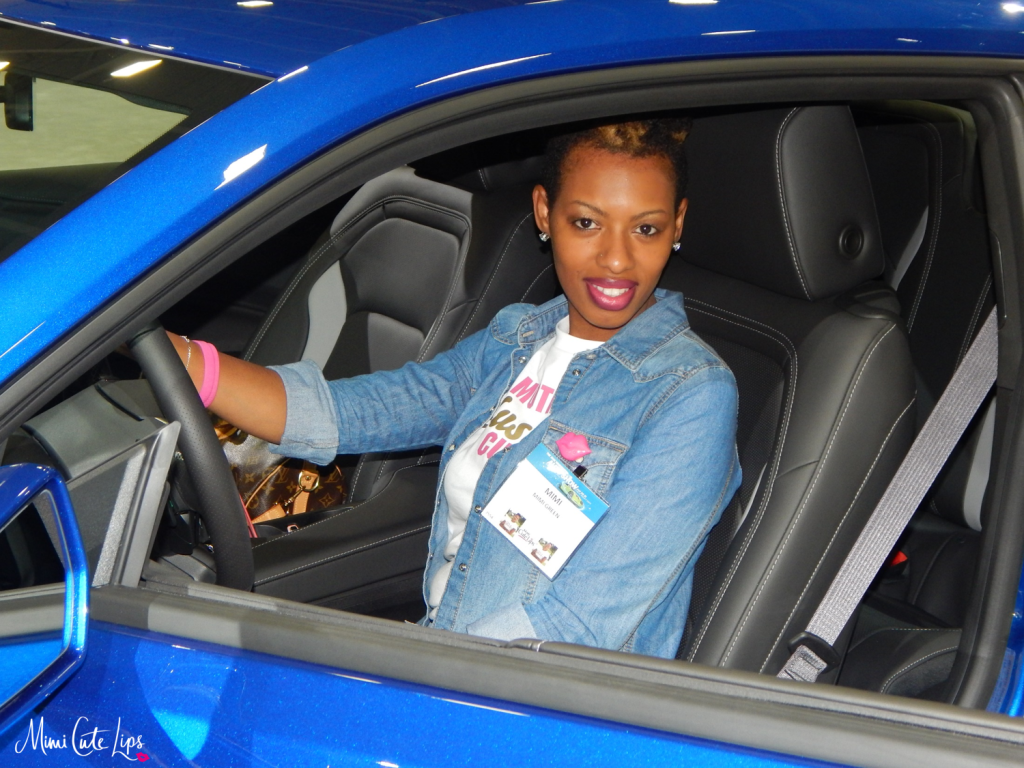 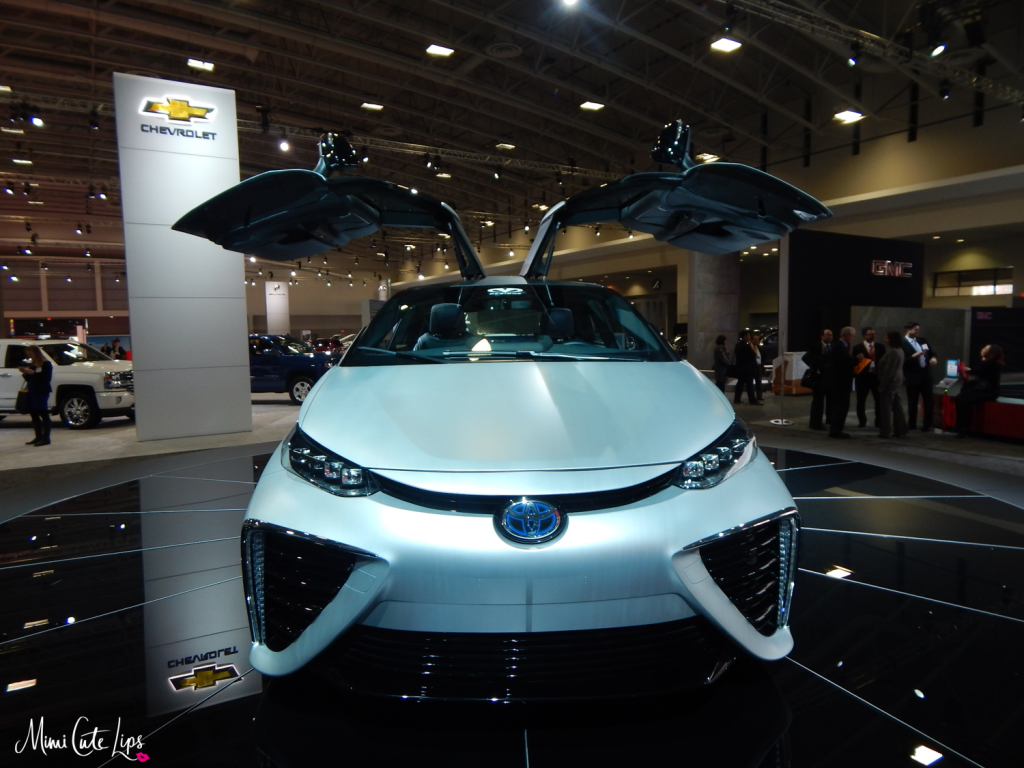 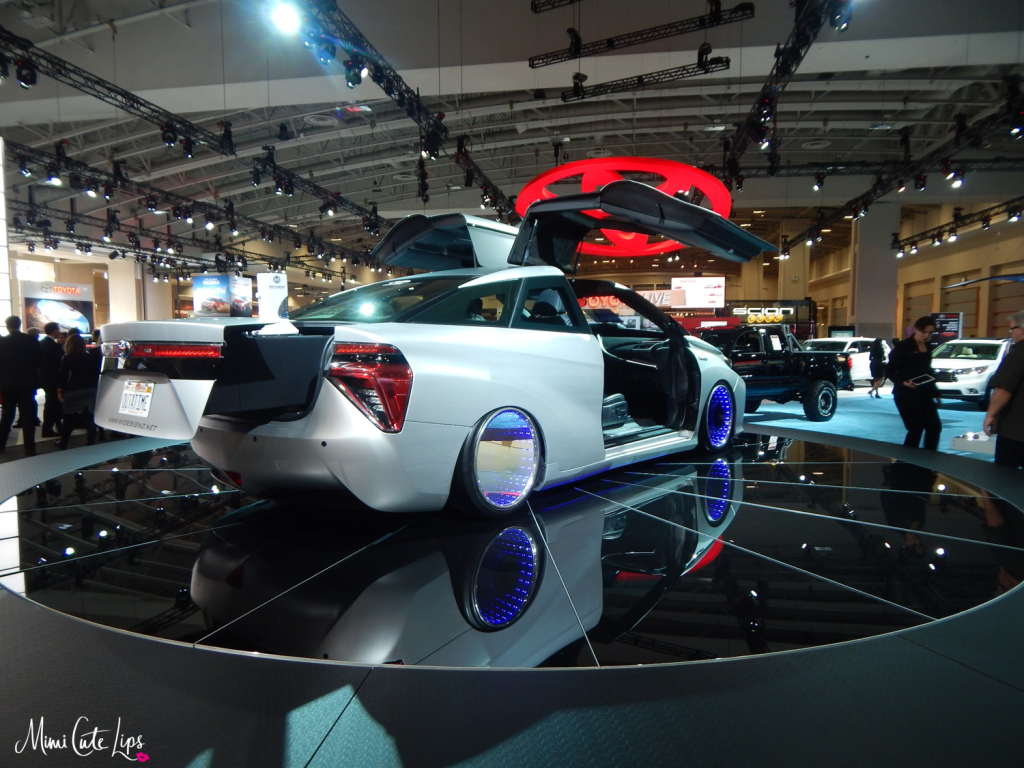 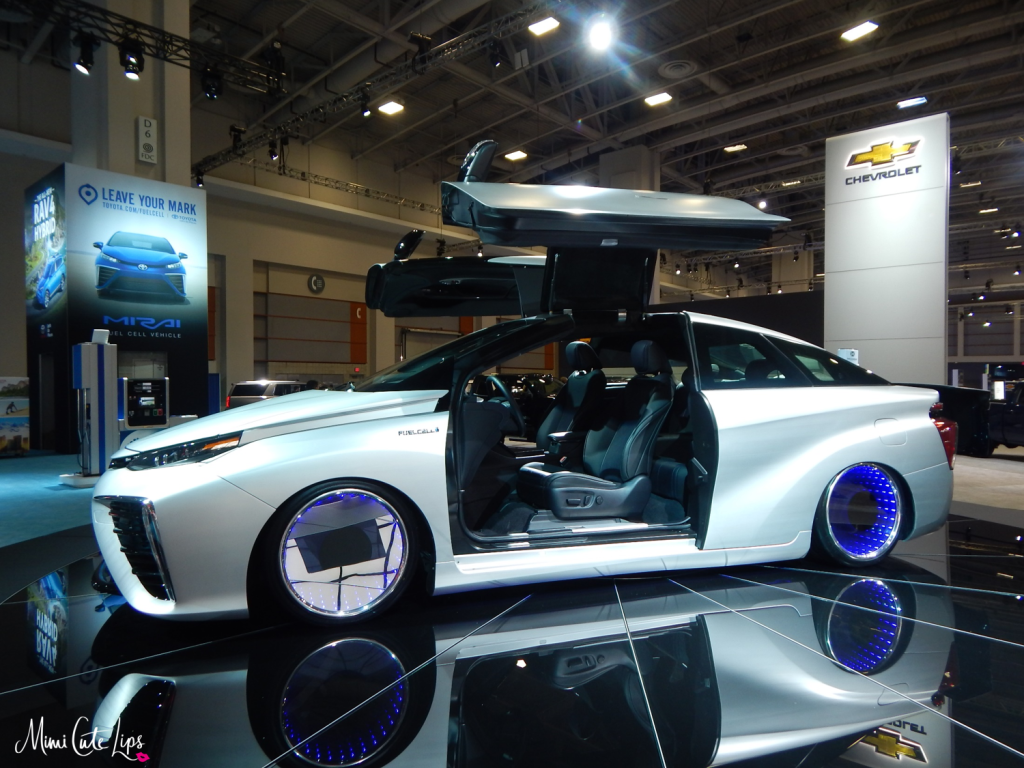 You can only look, but not touch. 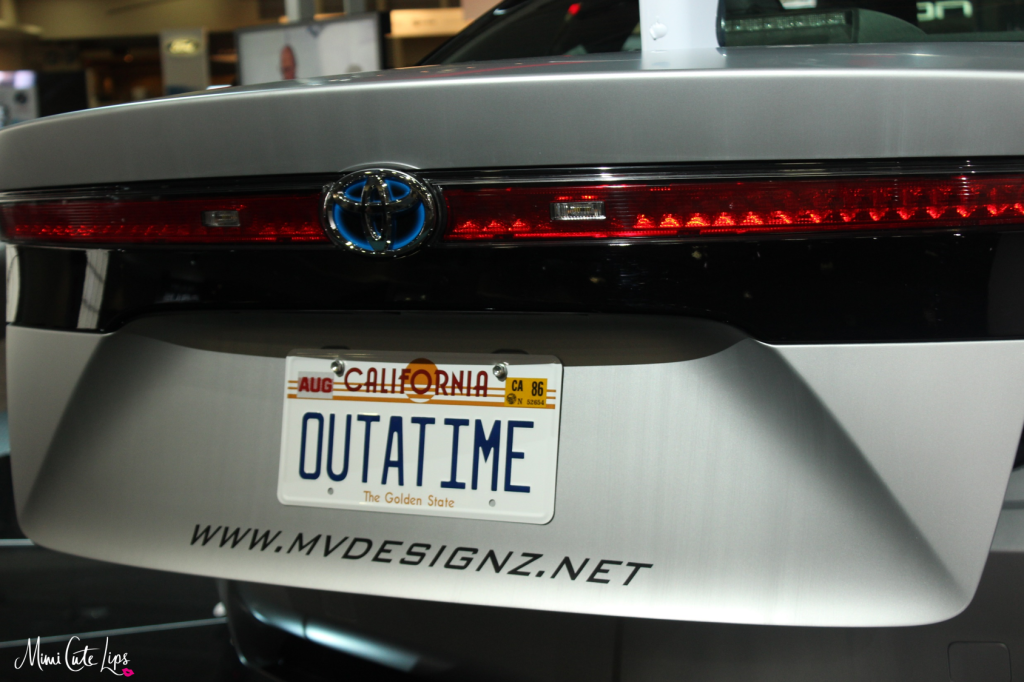 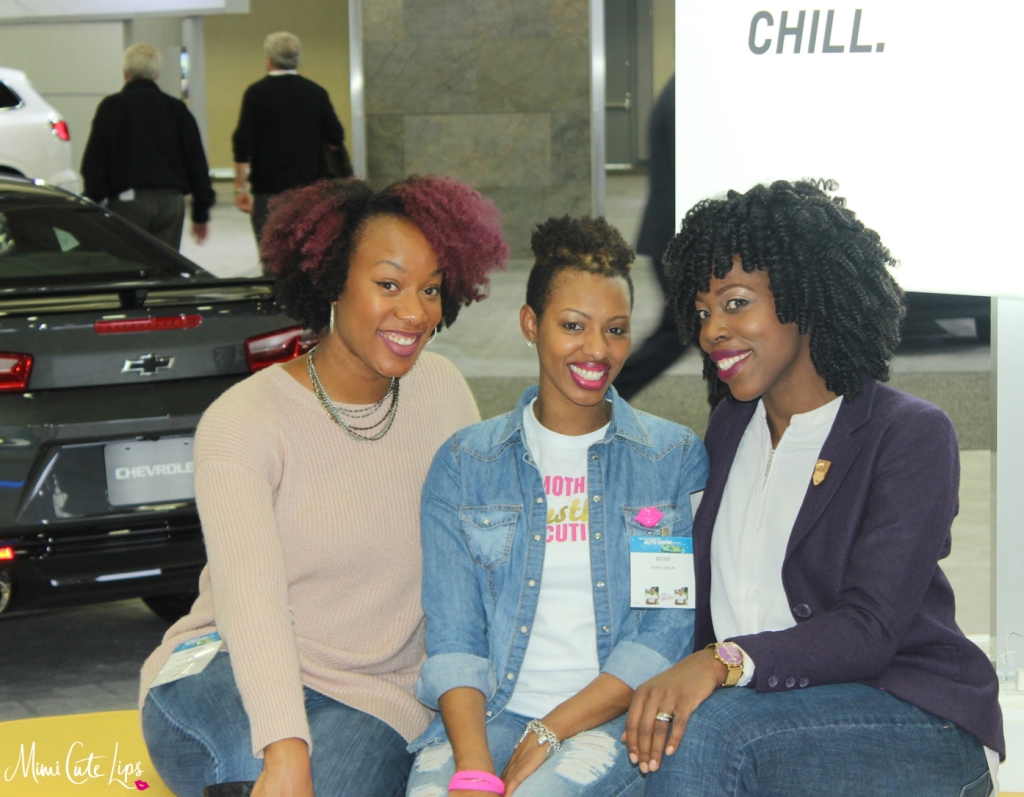 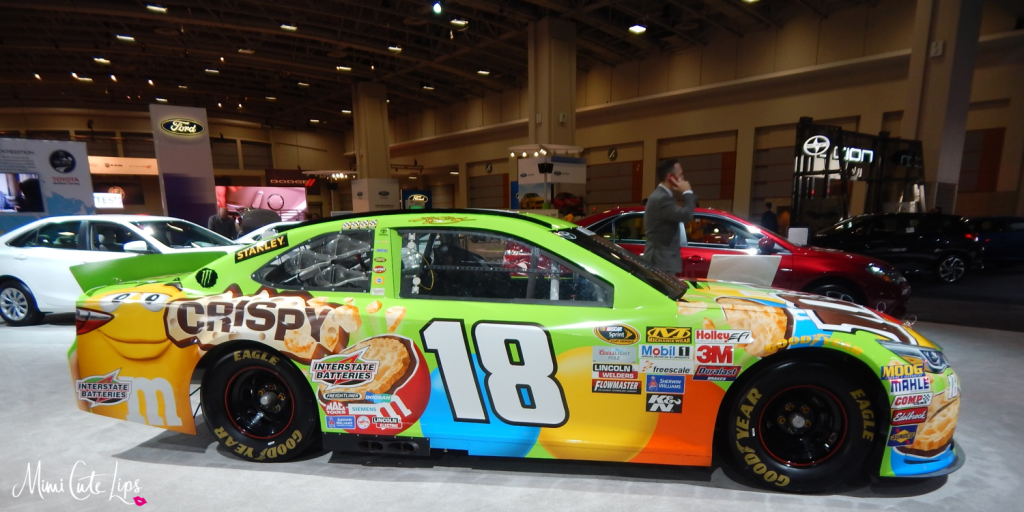 How dope is this Toyota Camry Race Car 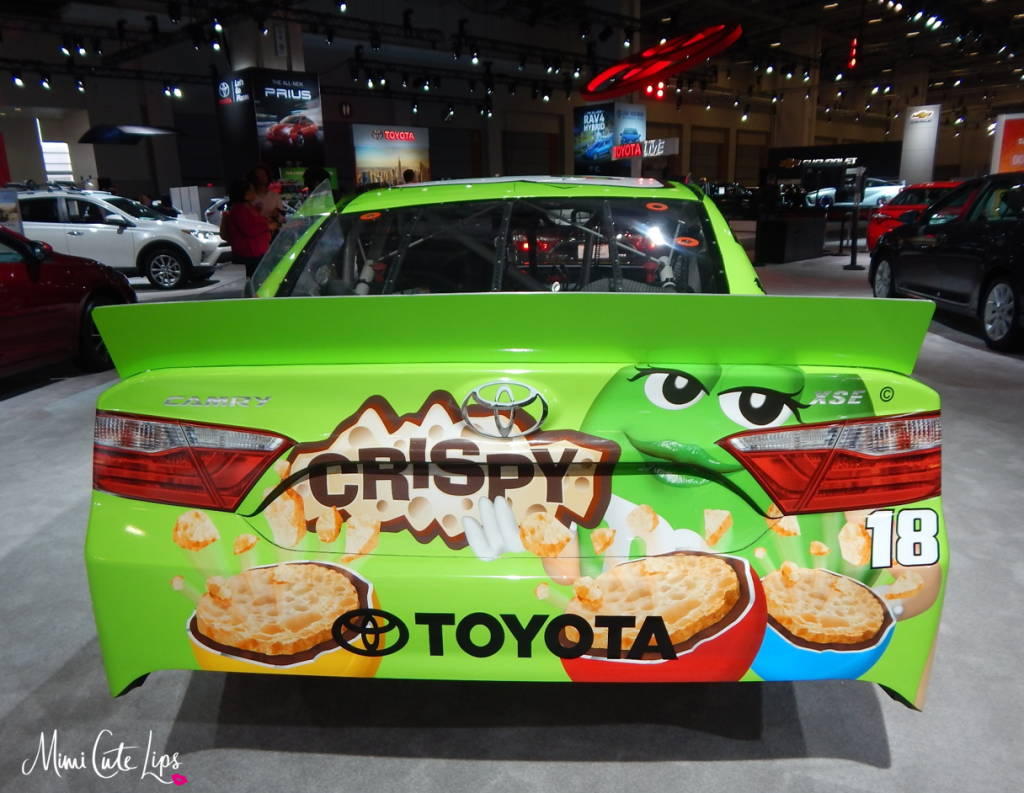 I am the Green M&M she is Mi 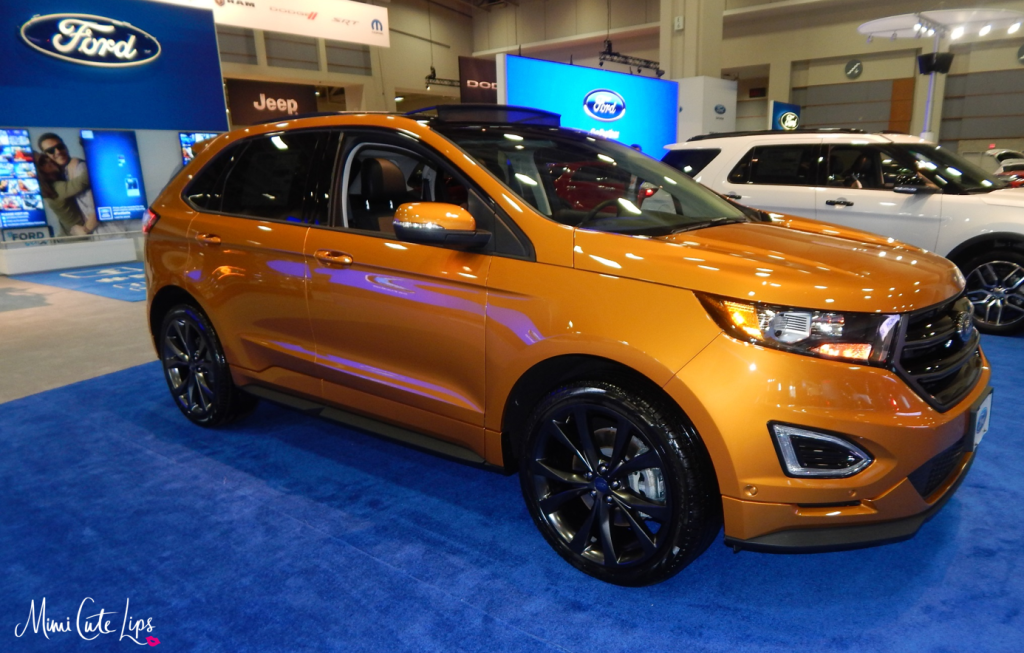 I have a Ford Edge Sport so I had to see what the 2016 was looking like. This color isn’t my speed but it has all the bells & whistles.

The Auto Show had to delay their opening due to the blizzard. They are open until Sunday, January 31st.

Big thanks to the dope folks at Chevrolet & SheBuysCars for another successful event. I look forward to continuing our partnership. 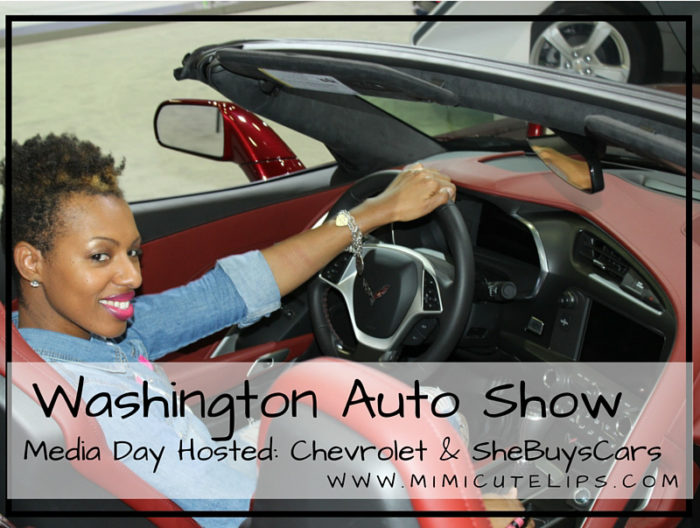 What is your ride of choice? Chat with me in the comment below or FB, IG or Twitter.