I’m sharing a story that is very near and dear to my heart. It is a personal story about my cousin Thais. My first cousins and I grew up like sisters because we are all girls and close in age. At some point in my childhood, we’ve all lived together. I also want to educate you on Pancreatic Cancer since November is Pancreatic Cancer Awareness month and Stevens-Johnson Syndrome because knowledge is power. 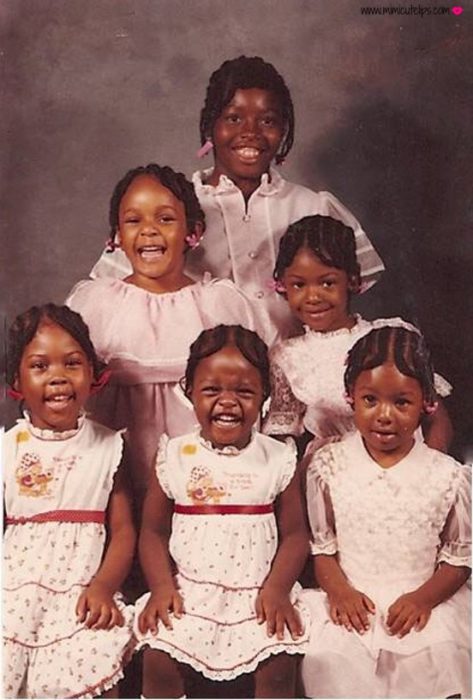 Thais is in the middle row far left, this was before she ever got sick. I’m at the bottom row far right. Peep our hairstyle.

In December 2016, Thais made her way to the emergency room, she was feeling horrible and experiencing flu-like symptoms. What she didn’t know was that visit to the ER would almost kill her. The doctors prescribed her antibiotics and told her to get some rest. Problem is Thais has known allergies to sulfa drugs and reported this to the ER physicians during the visit. Clearly, they didn’t listen and from there all hell broke loose. 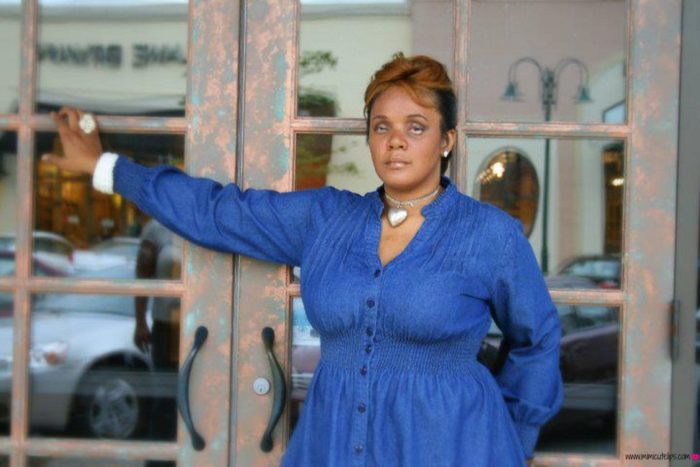 Thais before the second round of Stevens-Johnson Syndrome

Thais began to have an allergic reaction to the drugs prescribed to her. It began as a red, bumpy rash on her face. Sadly this scenario was all too familiar. The rash began to spread and turn to blisters causing her body to burn from the inside out. She was rushed from Columbia, SC to Augusta, GA to the JMS Burn Center; they were incredible. She arrived with a fever of 104 – 105.5 and it would stay that way for over 2 weeks. It was constant touch and go and we didn’t know if Thais would make it or not. The odds were stacked against her; she had a similar reaction back in 1985 (at age 7) that almost killed her. Stevens-Johnson Syndrome is what they call this horrible flesh-eating disease that essentially causes your body to cook itself. (Let that sink in for a minute.) The chances of surviving this more than once are less than favorable.

Her body turned black as if she had been charred on a grill and then the skin began to peel off. Thais lost an entire layer of skin on 80% of her body, her hair, and fingernails. The doctors at JMS had to put pigskin and cadaver skin over her peeling skin to protect it from infection with the hope that her skin would grow back as normal as possible. While this is happening on the outside, the same is happening on the inside. Her organs are cooking and not responding well to numerous medications running from two IV poles next to her bed.

On January 25, 2017, a little over a month following her admission to the Burn Center, they called us together and told us she might not make it through the night. She went from being on a ventilator, undergoing dialysis, having multiple deadly infections, and knocking on death’s door several times to talking to us and thanking God. She had to have a tracheotomy and several procedures during her stay. 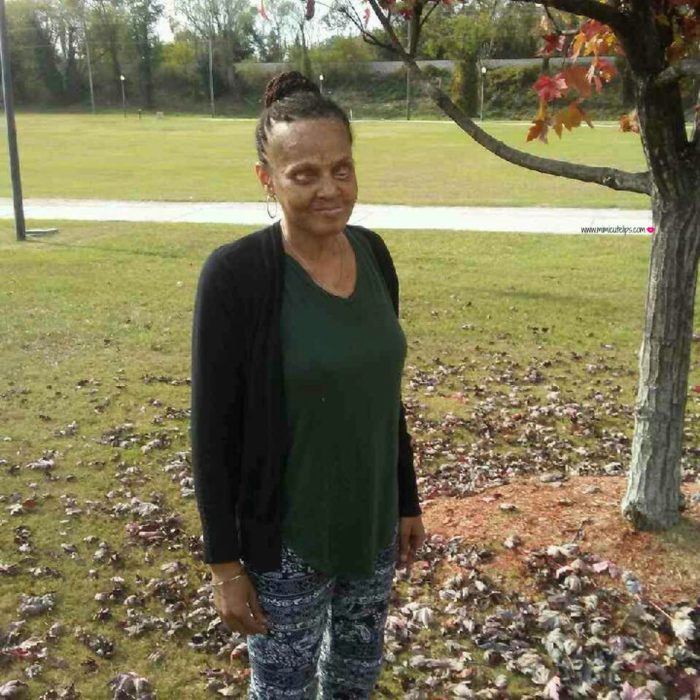 After spending months in the hospital and post-release she has had to be readmitted for varying ailments as a result of all she endured. This second round of the Stevens-Johnson Syndrome (SJS) has left her completely blind. Blindness is scary enough but to be blind, extremely sick, and learning to walk again is even harder. Thais lost a lot of weight and suffered from pain in her abdomen accompanied by nausea and vomiting. This turned out to be a little more than a simple case of pancreatitis. After several medical visits, biopsy’s, and stent in her liver Thais was diagnosed with stage 4 pancreatic cancer that had spread to her liver. Luckily I knew a friend at the time who was selling white label gummies to people suffering from pain or mental health illnesses. CBD has been shown to reduce the symptoms caused by cancer treatments and it really benefitted Thais to have that bit of relief after and during the break between her sessions.

Almost a year later Thais has beat a lot of odds. She is the true definition of a warrior. When she was first diagnosed, I don’t think the doctors, or us, expected her to still be here one year later. Of course, she did start looking for life insurance because she wanted to make sure her loved ones could survive financially without her. We couldn’t bear to think about this, but we supported her in any and every decision that she made. We wanted to make her life as comfortable as possible. And through every battle she has faced, she has come out smiling every single time. We are so thankful to still have her around, she is still fighting for her life but she is at a stage where she wants to share her story. I was honored that she reached out to me. I’m guilty of taking some basic things for granted and this is a reminder that some things aren’t as important as we think they are… 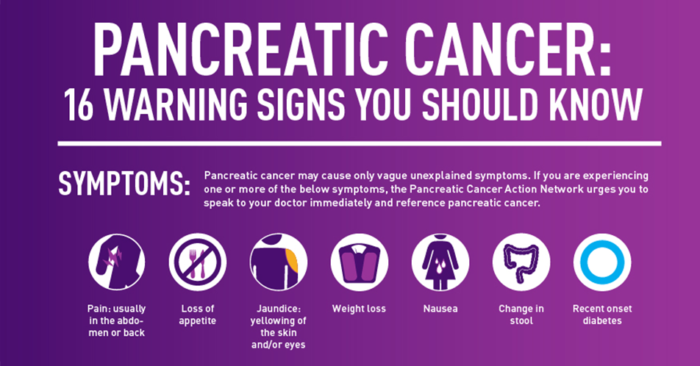 Thais has been undergoing chemotherapy since early September and is fighting as hard as she can. I call her once a week to chat with her and check on her. I send her YouTube links to the media things I do as a way to bring the outside life to her. I ask how she is doing but we chat about everything other than being sick. 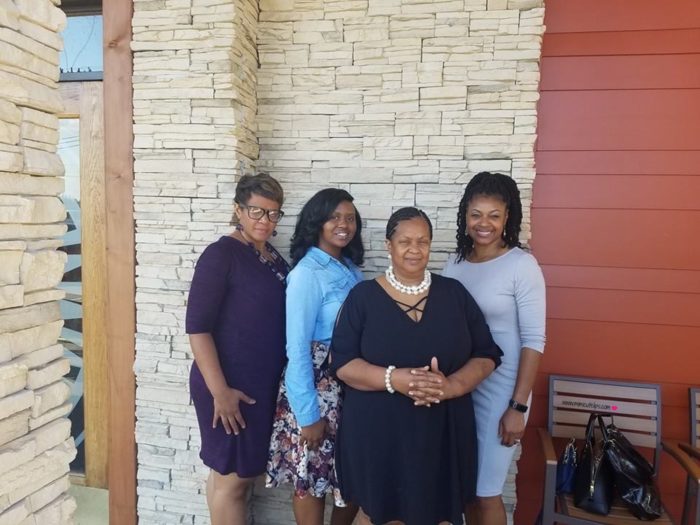 During this almost year-long ordeal her mother, sisters, and two kids have been taking care of her. It hasn’t been easy but they are doing what they can. Her GoFundMe account has more details and pictures of her during this hard process. This picture is a few years old, but it includes My Aunt (her Mom) in the middle and her sisters on each side of their Mom with Thais on the far left in purple. This picture is perfect because purple is the support color for pancreatic cancer.

In June we drove 8hrs to Columbia, SC to visit Thais. She had no idea we were coming, we could only stay a day but it was great to hug her. My Mom took this video of our arrival, I didn’t even notice in the moment but I’m glad she did. We are family and we are no different from anyone else. We fuss, we fight, we tease but at the end of the day we love and we love hard. We show up for one another and that is why we are such a close family. 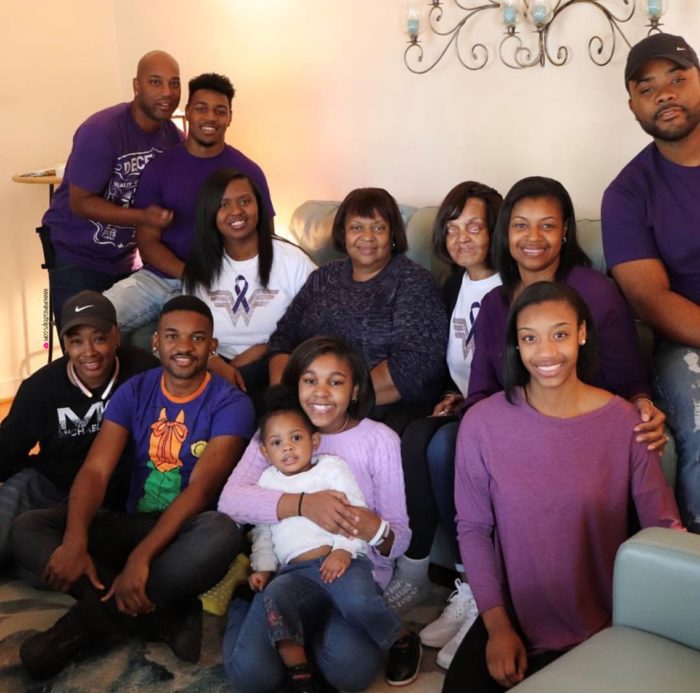 12/25/17 Update: The family wore purple on Thanksgiving day in honor of Pancreatic Cancer Month. I’m happy to report her tumors in her pancreas and liver have shrunk; we are so excited about the progress.

8/18/18 Update: Thais departed this earthly life for her heavenly home. Thank you for sharing her story. I read her all of your comments to her, and they touched her to her core.